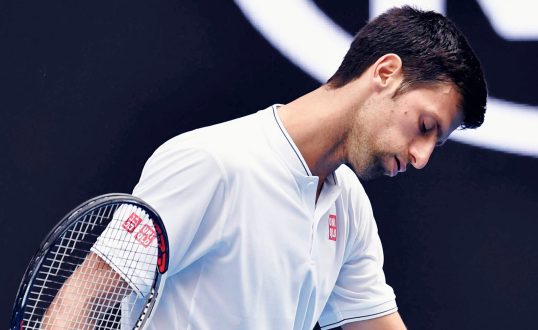 No visa, Novak: Govt bars World No.1 from Australia

Novak Djokovic’s Australian Open campaign is in tatters with the world No.1 set to be booted from the country. 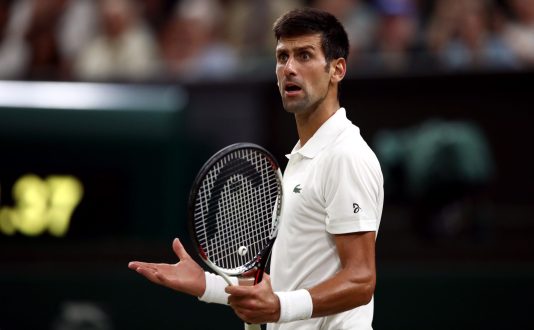 No vax, no visa for Novak as tennis star faces deportation

Nine-time Australian Open champion Novak Djokovic is set to be deported after his visa was revoked by the Australian government.

The Victorian Government and Tennis Australia insist Australian Open champion Novak Djokovic hasn’t been treated differently to any other player after he received a medical exemption from vaccination to play in the tournament. 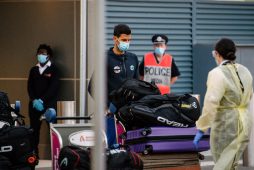 World number one tennis star Novak Djokovic, currently isolating in Adelaide, has been given short shrift by state leaders for a list of quarantine demands he reportedly sent Australian Open organisers on behalf of fellow competitors. 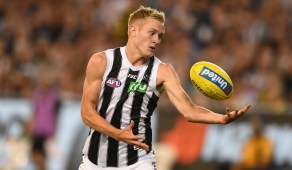 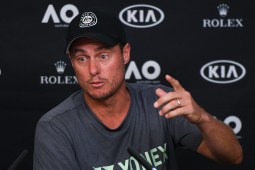 After blacklisting Bernard Tomic, Lleyton Hewitt has issued a stern warning for Nick Kyrgios to lift his game if he wants to play Davis Cup again. 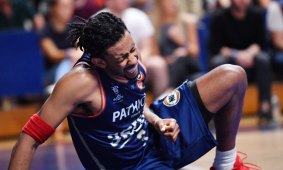 Adelaide’s quest for the NBL title has taken a massive hit with star Josh Childress ruled out of the series against Melbourne with a fractured shoulder.