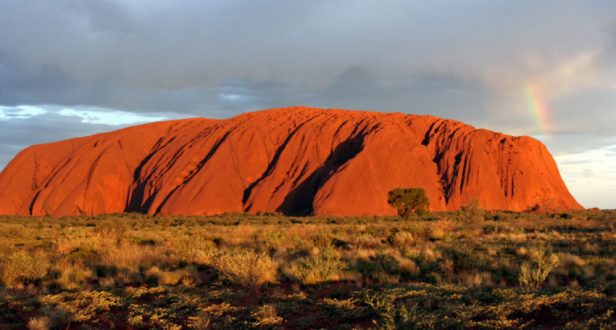 A former Northern Territory minister will talk to former deputy premier Vickie Chapman about building a grassroots campaign to unite South Australia with the Top End it relinquished more than a century ago, after she urged the move in her farewell speech from parliament. 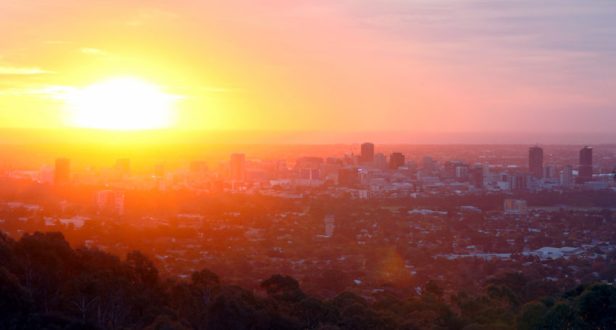 Emissions targets proposed by the federal Coalition and Labor could contribute to increased temperatures which risk turning Adelaide into a “desert city” that endures regular 50C heatwaves and coastal flooding, climate change experts have warned. 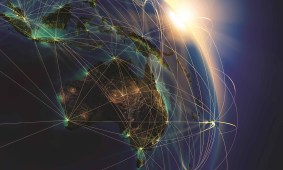 A billion dollar satellite program coordinated out of Adelaide is the big ticket federal budget project needed to realise SA’s ambitions for a major space manufacturing sector, but experts warn there is no guarantee the state will build or launch the satellites. 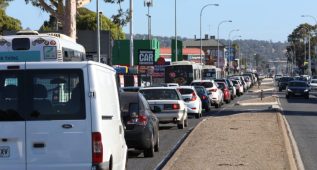 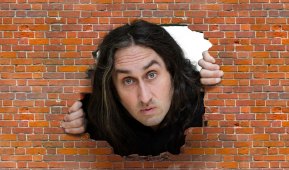 Ross Noble returns with his signature rapid-fire stream of consciousness, weaving together improvised narratives that vanish as unexpectedly as they appear like some kind of cheerful nightmare. ★★★½ 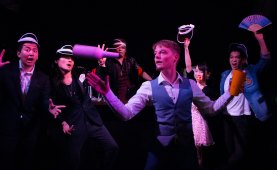 With its glowing jumble of neon signs lighting up the Garden of Unearthly Delights, Maho Magic Bar delivers on its promise to provide a taste of Japan’s raucous magic venues. ★★★½