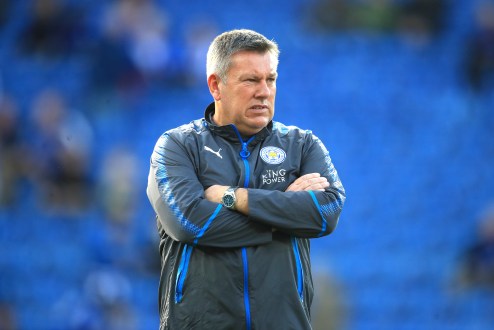 Craig Shakespeare has been sacked by Leicester City after just four months in permanent charge of the former EPL champions. 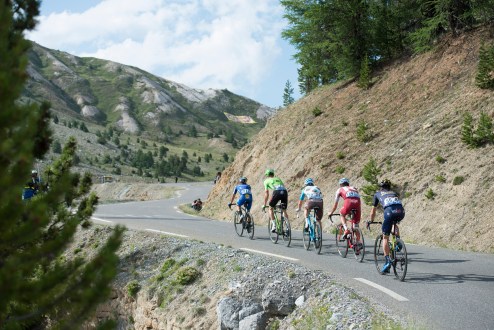 Ibrahimovic uses his head to win League Cup for United 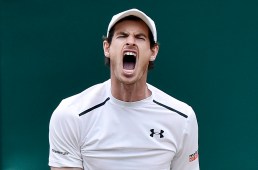 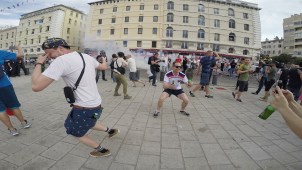 A senior Russian football official and politician has praised his country’s football hooligans, claiming they were defending the nation’s honour and that it was “normal” for fans to fight at matches. 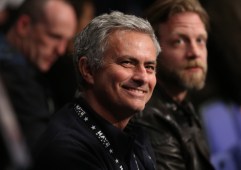 Are Mourinho and Man-U the perfect match?

Jose Mourinho and Manchester United should be a match made in heaven as one of football’s most charismatic and trophied coaches bids to return England’s most prolific title winners back to former glory. 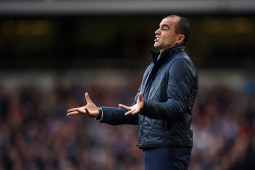