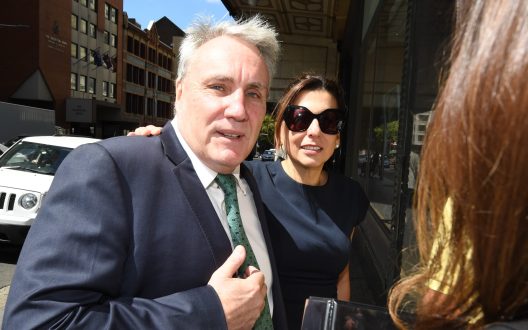 Former Australian Taxation Office deputy commissioner Michael Cranston is looking forward to “a new start” after being cleared of misusing his position to help his son. 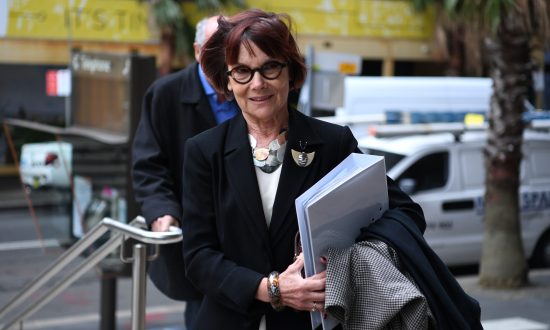 The so-called “palace letters” between the Queen and the former Governor-General who played a crucial role in Gough Whitlam’s dismissal will remain secret in what a historian has called a “national humiliation”.

A King Lear actor has told a court he saw Geoffrey Rush make a “boob-squeezing gesture” as he did a skit over Eryn Jean Norvill during a rehearsal for the Sydney Theatre Company production, and that he later cupped her breast. 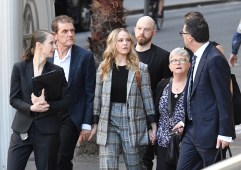 "His power was intimidating": Actor details accusations against Rush

Eryn Jean Norvill has told a court it “couldn’t have been an accident” when Geoffrey Rush allegedly touched the side of her breast during a scene where her character was dead on the stage. 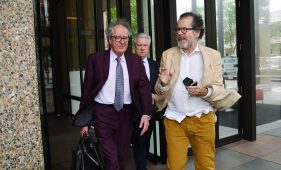 UPDATED | Director Neil Armfield denies he told Geoffrey Rush his on-stage touching of a female co-star was becoming “creepy” and says he didn’t see the actor touch her breast in a gratuitous way. 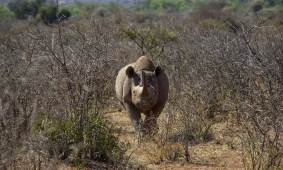 A safari that helps make a difference

A close encounter with a rhino proved to be something out of a spy movie. 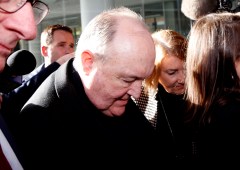 The most senior Catholic official in the world to be convicted of concealing child sex abuse could be spared jail after being sentenced today.