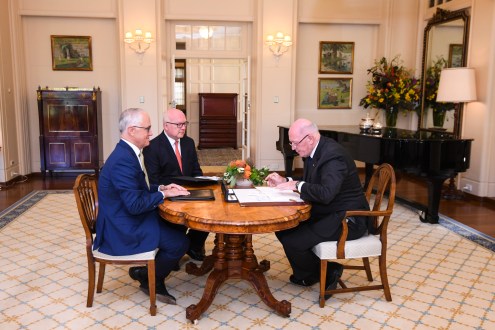 Same-sex couples will be able to marry from early January after the Governor-General signed-off new marriage equality laws. 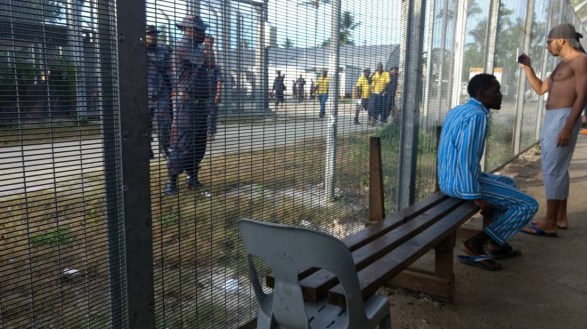 PNG police have stormed the decommissioned Manus Island detention centre and given hundreds of refugees and asylum seekers an ultimatum to leave.

Household power bills would fall by an average $110 to $115 a year from 2020 under what Malcolm Turnbull has described as a “game-changing” plan. 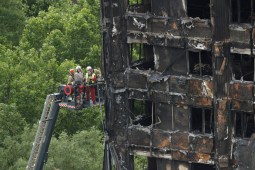 "It's like wrapping a building in petrol": Xenophon seeks cladding ban 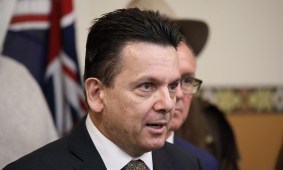 The Turnbull Government may have won the support of One Nation for its media ownership reforms but it faces a struggle to convince other crucial Senate crossbenchers. 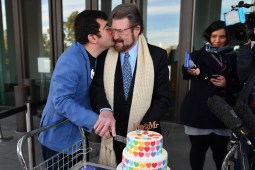 No marriage equality Plan B if ballot struck down: Turnbull

Malcolm Turnbull has ruled out any further action on same-sex marriage if the High Court strikes down the government’s national postal ballot.

"It's an absurdity": Barnaby Joyce backs Senator over citizenship bungle

Barnaby Joyce believes it is a huge stretch for one of the government’s rising stars to have been signed up for Italian citizenship, despite never seeing documents or having been to Italy.