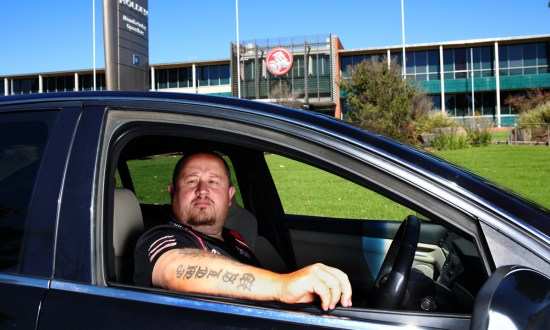 Five years on from the day Australian cars died

Five years after the announcement that Holden would end car manufacturing in Australia, the closure of the company’s Elizabeth plant continues to take a heavy toll on some former workers and their families. 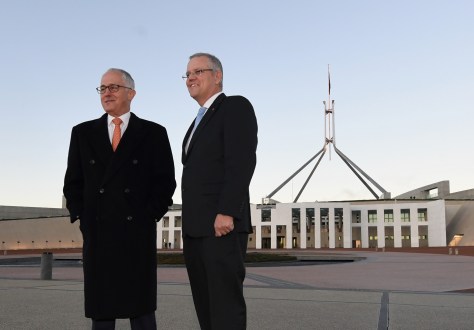 Budget 2017: The winners and losers

The Coalition’s latest financial blueprint has been released, and as expected, it’s full of cash stimulus to boost the economy (and the government’s poll numbers).

The Medicare Levy will be increased, Australia’s biggest banks will pay billions of dollars in new fees and Centrelink clients will be drug tested under contentious new measures announced in Treasurer Scott Morrison’s second budget. 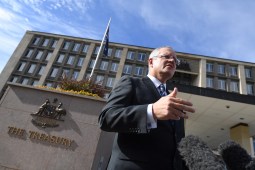 Budget 2017: Prepare to be disappointed on housing

Despite all the huff and puff on housing, a senior economist has warned voters the government will disappoint on the one reform almost everyone wants. 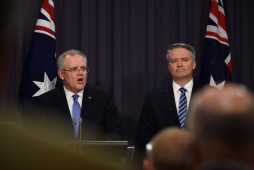 Debt to swell under the Coalition: mid-year budget update

Treasurer Scott Morrison has unveiled a mid-year budget update with a smaller deficit than the government forecast earlier in the year, but national debt will rise regardless. 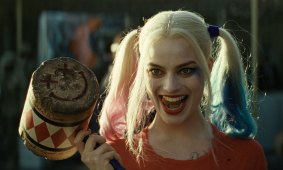 Suicide Squad‘s greatest crime is that it squanders its demonic array of whacked-out anti-heroes by casting Cara Delevingne, an Instagram model who can’t act, as its central character. 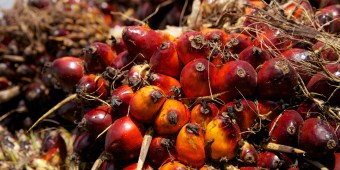