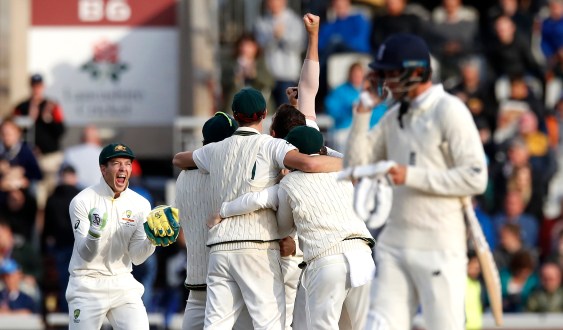 Joe Root insists he’s still the right man to captain England despite becoming the first English skipper in 18 years not to emerge from a home Ashes series with the trophy.

Former Test bowler Jason Gillespie has confirmed he won’t be taking up a position with Cricket Australia to remain with English county side Yorkshire. 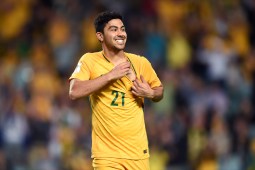 Massimo Luongo will miss the Socceroos’ double header against Greece next month with the 23-year-old midfielder’s wife due to give birth to the couple’s first child. 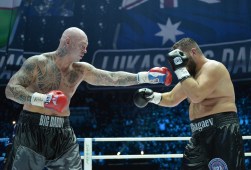 Australian boxer Lucas Browne says he’s devastated after testing positive to clenbuterol but insists he’s done nothing wrong and will fight to clear his name. 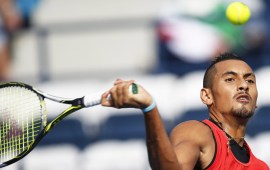 It's Kyrgios vs Wawrinka... again!

Nick Kyrgios and Stan Wawrinka will meet for the first time since last year’s infamous sledging incident in the semi-final of the Dubai Tennis Championship. 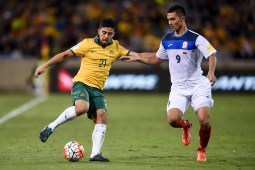 Socceroos star Massimo Luongo is confident he can maintain his position in the heart of QPR’s midfield and head into next month’s crucial World Cup qualifiers in peak condition.