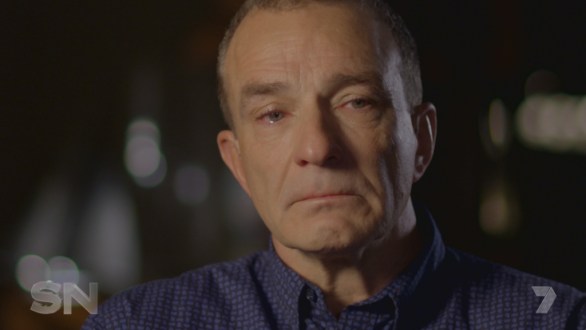 How could this happen? Henry Keogh's long road to freedom

In December 2014, Henry Keogh walked out of jail for the first time in 20 years. A year later, the case against him for the 1994 murder of his fiancée, Anna-Jane Cheney, was dropped. As Keogh prepares to break his silence, journalist Graham Archer reflects on how his long search for the truth became a battle with the justice system.