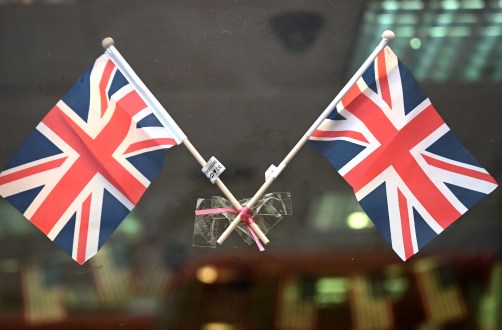 Prime Minister Boris Johnson will hail Brexit day on Friday as “the dawn of a new era” and pledge to unite Britain in an address to the nation which he hopes will draw a line under years of angry debate over the European Union. 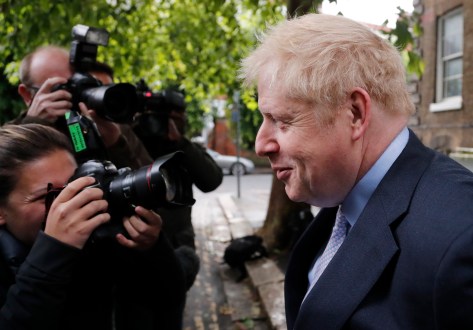 Boris Johnson, favourite to succeed Prime Minister Theresa May, will commit to taking Britain out of the European Union on October 31 after warning the governing Conservatives “delay means defeat”.

Days from the March 28 Brexit deadline, UK prime minister Theresa May will ask for a delay. Pic: supplied
News

May to appeal for three month Brexit delay as deadline looms

Prime Minister Theresa May will ask the European Union to delay Brexit by at least three months after her plans for another vote on her twice-defeated divorce deal were thrown into crisis by a surprise intervention by the speaker of parliament.