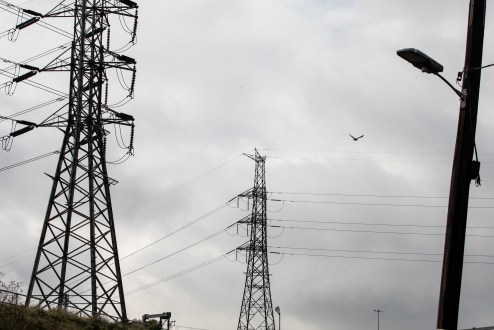 Energy market suspension to be lifted

Australia’s national energy market will return to normal in a staged process from tomorrow after the market operator said it had growing confidence there was enough ongoing capacity for households and businesses. 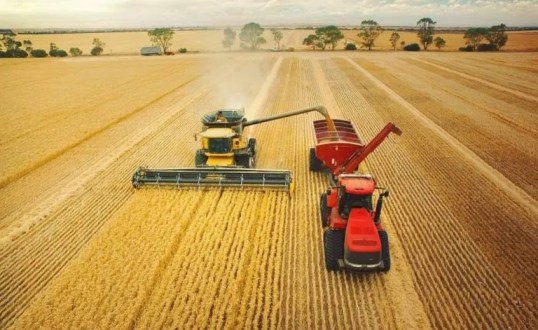 Australia has joined 57 other countries in pledging support for Ukraine’s exports and help for its farmers to plant and grow cereals, following the collapse of the European nation’s economy and exports after Russia’s invasion.

Prime Minister Scott Morrison has declined to elaborate on what potential military aid to Ukraine would look like, despite ruling out boots on the ground as Russian troops continue to amass along the border.