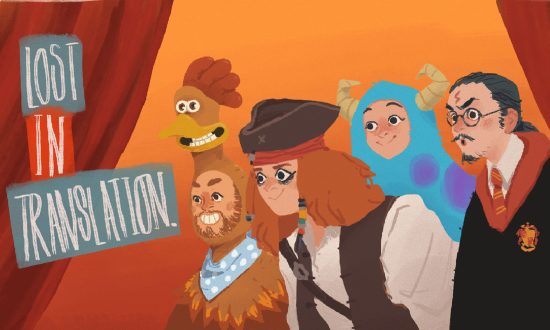 Lost in Translation is a raucous, strangely artistic show featuring scripts from well-known early 2000s films that have been run through an online translator ­– not just once, but at least a dozen times. ★★★ ½ 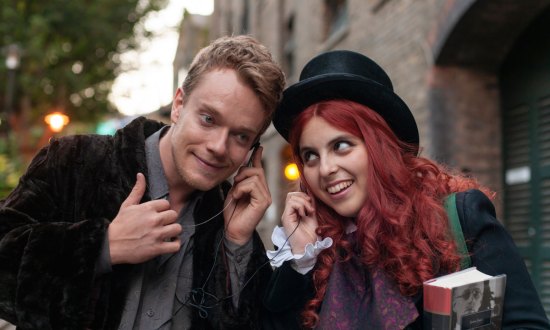 Film review: How to Build a Girl

Inspired by the memoir of the same name by UK writer Caitlin Moran, How to Build a Girl follows a studious teen from the English city of Wolverhampton as she tries to put herself together in the mid-1990s.

Film review: Another Round

Danish actor Mads Mikkelsen – best-known for his role in award-winning drama The Hunt – gives an excellent performance in the irreverent, alcohol-fuelled comedy-drama Another Round, showing as part of the 2020 Adelaide Film Festival. 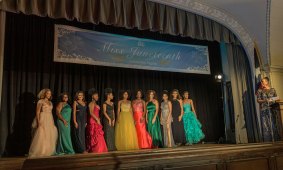 Miss Juneteenth is an inspired and inspiring story of dream-chasing in black America full of beautifully understated performances. 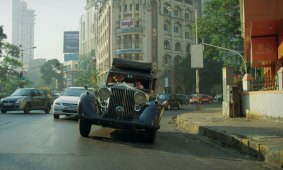 Romantic Road is a wonderfully crafted tale of a Rolls-Royce road trip through India, with an eccentric character and a loving relationship at its core. 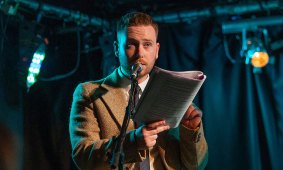 Dreamgun: Film Reads’ take on The Silence of the Lambs is an outrageously funny show that left me craving a Chianti and fava beans, as well as more of their absurd brand of comedy. ★★★★ ½ 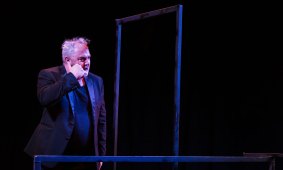 Bond: An Unauthorised Parody is a cheeky and entertaining one-man theatre experience at this year’s Adelaide Fringe. ★★★