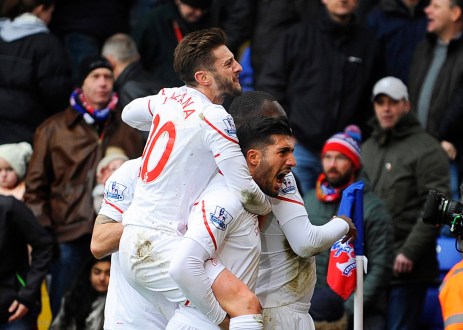 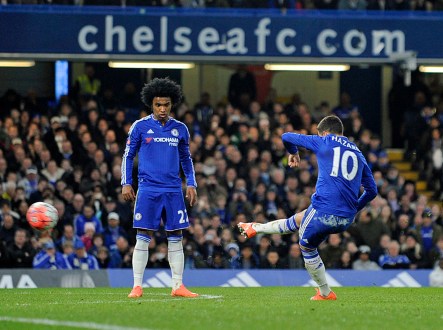 Chelsea have routed an under-strength Manchester City side 5-1 in the fifth round of the FA Cup.