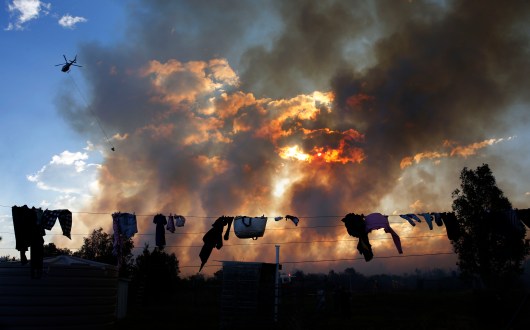 More heatwaves and floods for Australia: State of the Climate report

Australians face the prospect of sweating through more intense heatwaves and being swamped by more frequent downpours of heavy rain in the coming decades as a result of climate change. 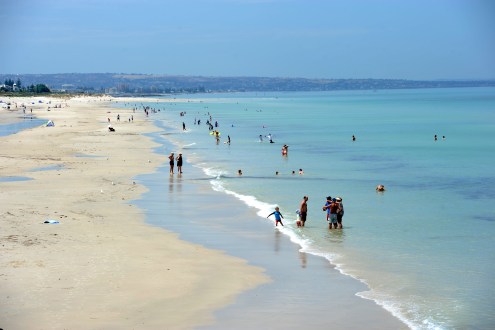 Australian lives are at risk because of a lack of action by governments to address the health impacts of climate change, researchers warn.

Bali Nine heroin smuggler Renae Lawrence has landed in her hometown of Newcastle after spending 13 years in jail in Indonesia. 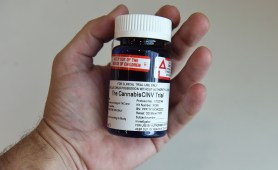 GPs support medicinal cannabis but unsure how to prescribe it

Most Australian GPs support the use of medicinal cannabis but admit they don’t know enough about prescribing it for their patients. 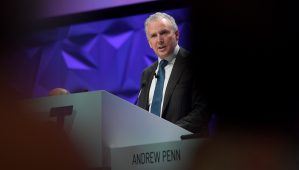 Telstra is slashing 8000 jobs across Australia as it tries to save $1 billion but won’t say how many of its 3000 South Australian workers will be affected. 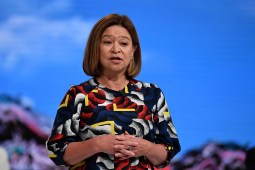 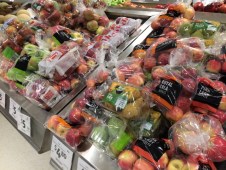 Supermarket giants Coles and Woolworths are stepping up their war on plastic, introducing new targets to slash the amount of wrapping on fresh fruit and vegetables as well as tackling food waste.