The rare taste of locally-grown kiwifruit

Fruit from some of the last remaining commercial kiwifruit vines in the Adelaide Hills will be available at the Adelaide Farmers’ Market this weekend.

A Flinders Ranges hotel will open an outback burger bar in North Adelaide this weekend, serving up ‘feral’ foods such as camel, kangaroo, goat and emu meat.

Want to drink like the super-rich, but can’t justify spending a week’s wages on a bottle of rare aged Scotch whisky? A small CBD bar now offers top-shelf shots at cost price. 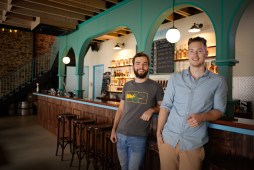 New grants for adding life to the city

Renewal SA is calling for applications for a new round of “City Makers” grants for people who want to remake their corner of the city or bring their ideas to life. 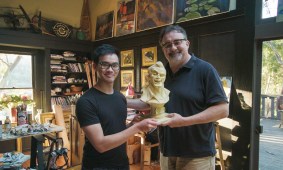