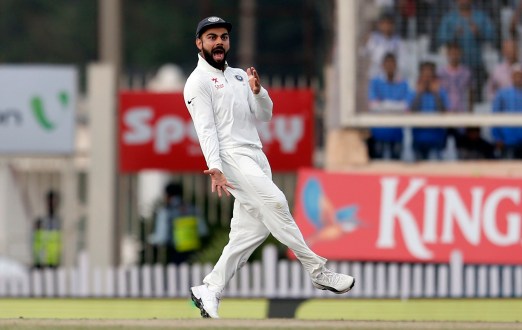 Australia’s first innings was when it all started to go wrong in Ranchi, according to coach Darren Lehmann. 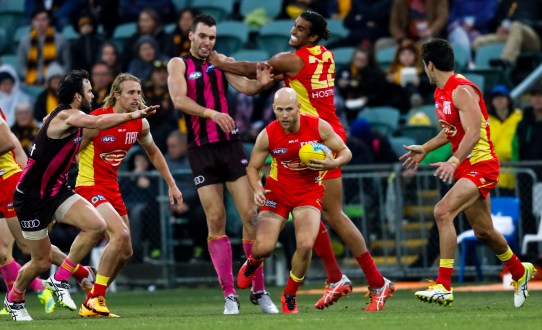 Unconvincing ladder leaders have Port in their sights

Hawthorn sit atop the AFL ladder, but coach Alastair Clarkson admits he’d like to see more from the side when it takes on Port Adelaide at Adelaide Oval on Thursday week.

Tourists read names on a memorial at the site of the Port Arthur massacre. Photo: AP
National

The man Tasmania wants to forget

Two decades after he killed 35 people in a bloody rampage at Port Arthur, lone gunman Martin Bryant is still believed to thrive on the notoriety of his crime.

UPDATED: Cricketer Chris Gayle has apologised “if” his sideline proposition to a Network Ten reporter caused offence, describing his controversial conduct to interviewer Mel McLaughlin as a “simple joke” with no disrespect intended. 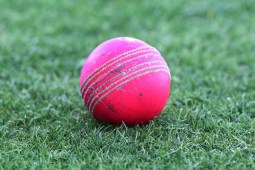 Cricket Australia is attempting to engineer excitement with the pink ball but John Hastings fears it may prove counterproductive. 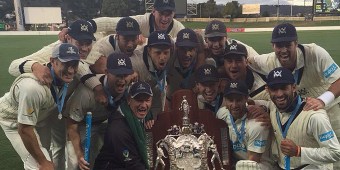 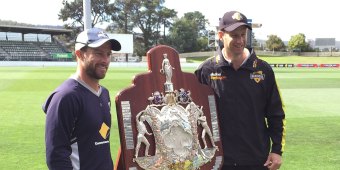