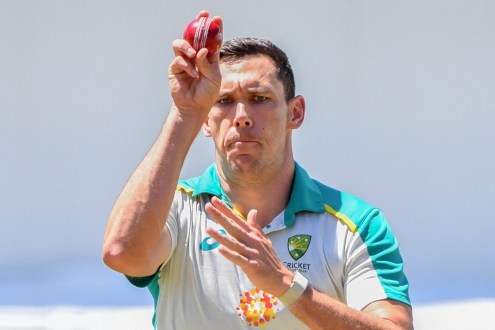 Khawaja in for Head, Boland to back up Boxing Day

Scott Boland will get a second Test for Australia with Josh Hazlewood not fit enough to return in Sydney, while Usman Khawaja replaces Travis Head. 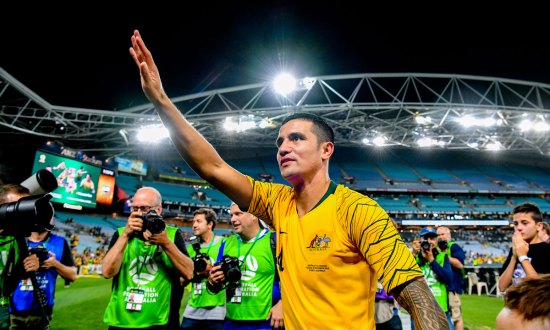 Glimpses of a bright future as Socceroos farewell their past

There was no farewell goal but plenty of love for Tim Cahill as the Socceroos’ all-time leading goalscorer last night bowed out a winner.

Khawaja stamps himself on BBL competition

Usman Khawaja aspires to again represent Australia in all three cricketing formats, but his immediate goal is less lofty – trying to get a laugh out of a recent adversary and new teammate. 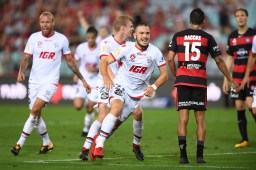 United salvage draw - and fourth spot - with another late charge

Fast-finishing Adelaide United have produced another storming finish but the tenacious A-League side are still struggling to convert chances into goals. 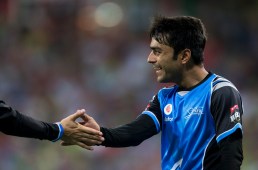 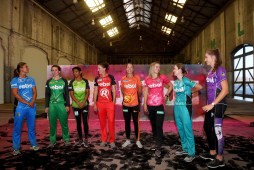 Recent Ashes rivals will become allies and Australian teammates will be adversaries when WBBL03 gets under way this weekend. 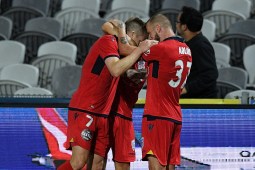 Timely confidence boost for Reds ahead of Cup final

Adelaide United coach Marco Kurz is hoping injured import star Johan Absalonsen could at least be on the bench for next Tuesday’s FFA Cup final away to Sydney FC.