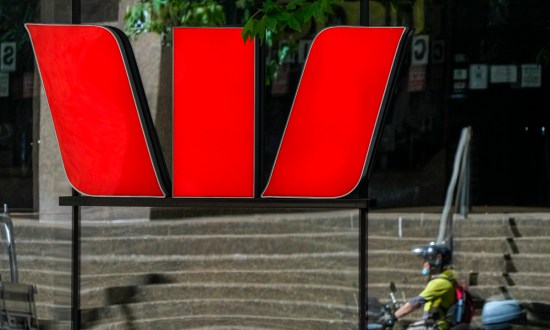 Westpac has posted a 12 per cent drop in first-half cash earnings to $3.1 billion, on the back of competitive pressures in the home loan market and increased provisions for bad debts.

The nation’s biggest cement group, Adelaide Brighton, has ditched its local South Australian references and will now be known as ADBRI Limited.

The musical spat between political hopeful Clive Palmer and an American rock band over the use of their hit 80s song We’re Not Gonna Take It has escalated. 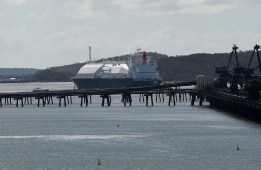 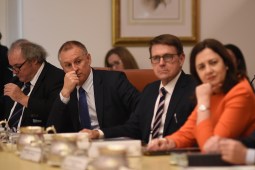 Premier Jay Weatherill’s push for the states to go alone on a carbon pricing plan has garnered limited political support, but he is taking comfort from an expert report that suggests that an emissions intensity trading scheme would shave billions from the nation’s electricity costs. 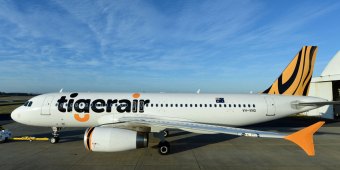 Tigerair teams up with Asian carriers

Midnight Oil to reunite for tour

Three years after retiring from federal politics, Peter Garrett is reigniting his musical career with the announcement that his band Midnight Oil is getting back together to tour Australia and overseas.