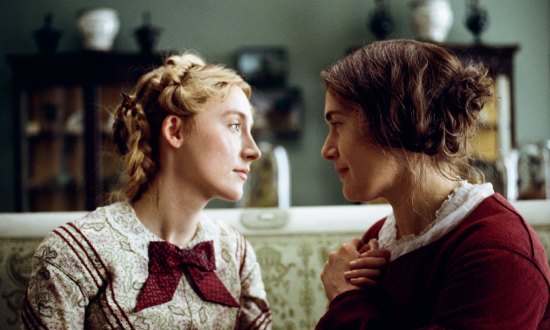 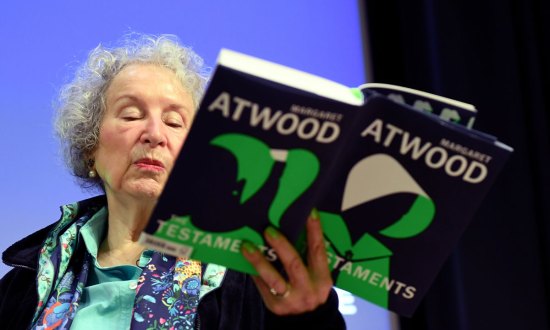 Echoes of Gilead in the modern world

Ahead of a special Q&A cinema event this Sunday in which The Handmaid’s Tale author Margaret Atwood will talk about her new novel The Testaments, Adelaide writer Susan Mitchell considers why the books have struck such a nerve.

This film does not fit into any fixed genre. It’s not a gangster movie. It’s not a crime thriller. It’s not a chick flick nor a comedy. But it is entertaining, writes Susan Mitchell. 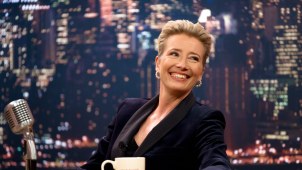 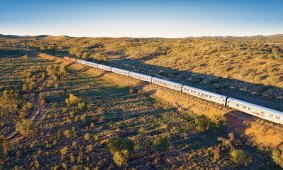 It’s hard to say goodbye to the Ghan

From rolling landscapes of scrubby bush and red-earth desert, to a magic excursion amid towering cathedrals of jagged sandstone rock and convivial conversations with fellow passengers, Susan Mitchell finds there’s plenty to love about the Ghan. 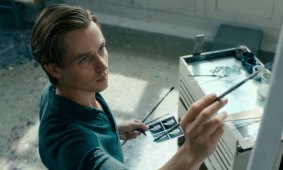 The title of this film is literal as well as metaphoric – Never Look Away is three hours long and I didn’t want it to end. It is, quite simply, mesmerising. 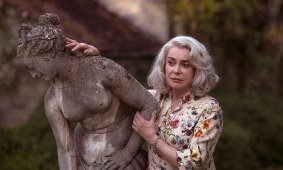 French actress Catherine Deneuve is at the peak of her powers in this gentle film about complex attachments and family conflicts, writes Susan Mitchell.