In the era of on-demand streaming, audiences have largely forgotten the anticipation that once came with waiting for the next episode of a favourite TV drama to hit the screen. Now, with whole series at our fingertips, most of us prefer to binge watch – which is fun at the time but can leave you feeling a bit like you’ve scoffed a whole packet of Tim-Tams in one sitting.

Listening to new podcast mystery thriller Passenger List – which has been releasing an episode a week for the past seven weeks – has rekindled my appreciation of the serialised drama.

Produced by US podcast network Radiotopia, the show centres on the disappearance of a commercial flight, Atlantic Flight 702, between London and New York with 256 passengers on board. 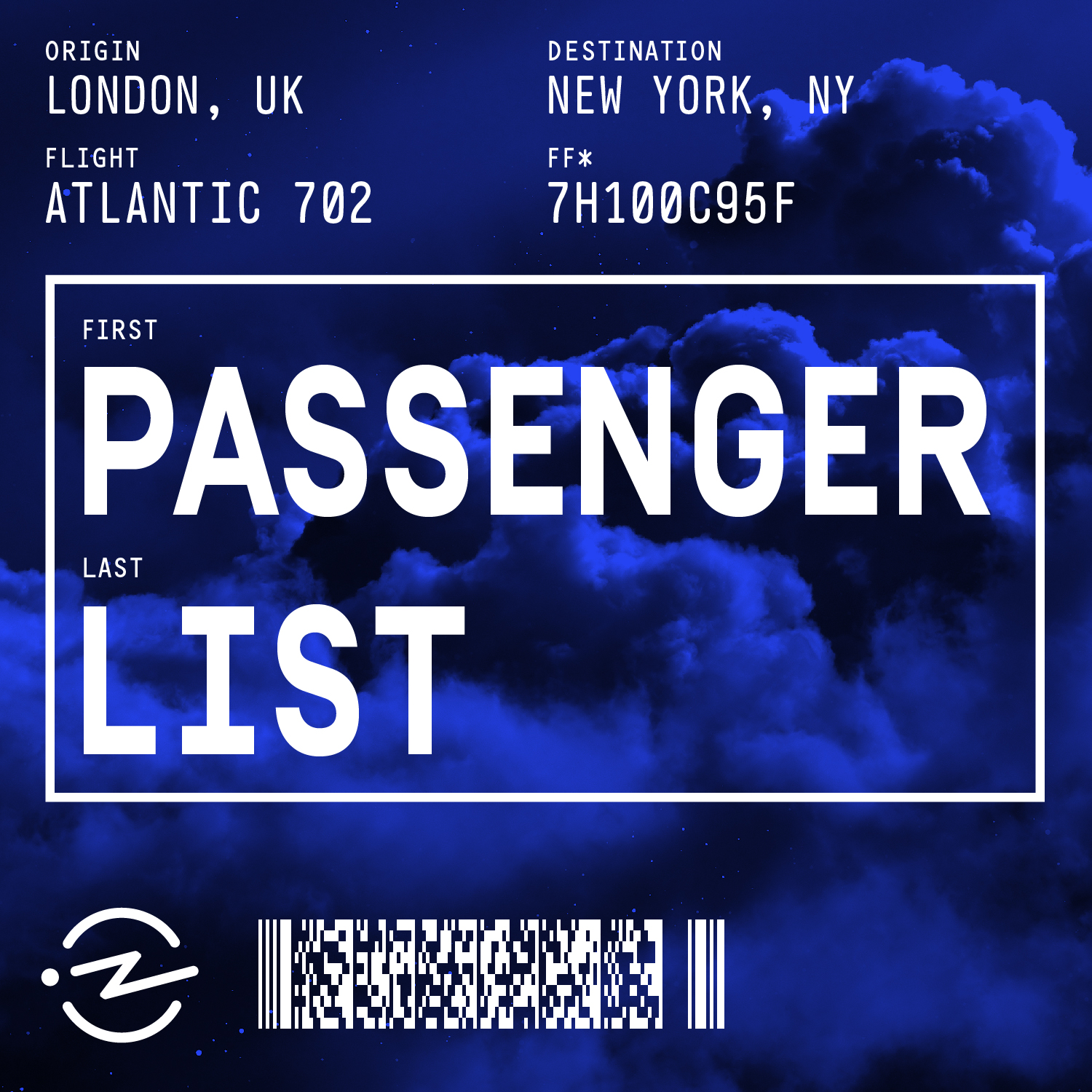 Authorities can find no sign of the wreckage and the official line is that it crashed following a bird strike, but not everyone is buying that – especially student Kaitlin Le, whose twin brother Connor was on the flight.

From the first episode, which begins with bewildered airport staff trying to find the parents of an abandoned child, there is a disorientating, frenetic edge to the story. With no narrator as such, events unfold instead through conversations between various characters and TV news clips, most of which were recorded on phones to add to the realism.

It all gives the eerie sense that you are a witness rather than a mere listener.

The story is fictional, but creator John Dryden has told Forbes that he was inspired by the mystery surrounding the disappearance in 2014 of Malaysia Airlines Flight 370.

Like the loved ones of the passengers on that flight, Kaitlin Le is desperate to find out what happened. So much so that, with the help of a mysterious informant, she becomes obsessed with doing her own investigation and chasing down every possible clue: from the last-minute change of the plane’s co-pilot, to a deadly virus, hackers and a suicidal war criminal.

For listeners, there’s also another mystery to be solved: why was she estranged from her brother and what was Connor doing on the plane in the first place?

Kelly Marie Tran, who played Rose in Star Wars: The Last Jedi, voices Le – a character whose strident personality can become irritating yet at the same time drives the pace of the podcast. The cast also includes Broadway star Patti LuPone (who performed at last year’s Adelaide Cabaret Festival) as a “psychic witch”.

Passenger List is now seven episodes in, so you can binge listen over the weekend rather than taking the long-haul option. We’ll all land in the same place in the end.

Not new, but worth a listen if you enjoy Passenger List and audio dramas in general, is Gimlet Media’s Homecoming.

With the same editor and sound designer (Mark Henry Phillips), Homecoming and Passenger List have a similar tone, and the story of the former unfolds through what the producers describe as an “enigmatic collage” of phone calls, therapy sessions and overheard conversations.

Keener plays the central role of a caseworker at an experimental facility which supposedly helps former soldiers transition to civilian life – although whether that is its real purpose is part of the mystery. The fact that the events are presented across two different time periods makes Homecoming just as disorientating as Passenger List, but it’s also intriguing.