Fittingly, it was on a long road trip.

“I came very late to Bruce Springsteen,” he says.

“When I first started doing a lot of heavy touring, I had to do a lot of driving, so I used to listen to artists’ whole discography in one go.

“I was driving from Bega to Melbourne, a seven-and-a-half or eight-hour drive … I hit the straight road and when the first strains of piano and harmonica came on on ‘Thunder Road’, I was totally addicted.”

This Saturday, Savage will give a one-off performance of Born to Run at Nexus Arts, with support from what he describes as an “all-star band” including Banjo Jackson, Django Rowe (from the St Morris Sinners), David Mazzarelli (Cosmo Thundercat) and Aaron Nash (Koral & the Goodbye Horses).

The show will be a double treat for Springsteen fans:  former Adelaide musician Ryan Oliver (Oliver’s Army) will open the evening with a performance of the 1982 hit solo record Nebraska.

Born to Run is being presented by Adelaide Hills-based aid organisation Community Action for People with Disabilities in Africa (CAPDA), and all money raised will be used to help children and young people with disabilities in Tanzania.

He describes his own musical style as first and foremost rock ’n’ roll, but with elements of country and jazz, funk and soul.

“It (Born to Run) is a record that I really love.

“It’s a pretty challenging and interesting record to do, and I think it has a special place in the hearts and minds of a lot of generations … it’s one that touches people in a particular way.

“Bruce Springsteen has an amazing ability to paint very crisp, clear imagery about particular places and times … he creates these amazing scenes and vignettes.

“The imagery of the record has crossover to Australia and South Australia.”

Savage’s favourite tracks on Born to Run keep changing, but he says that at the moment he can’t get enough of “Jungleland” – “it’s sprawling and epic and spectacularly messy”. 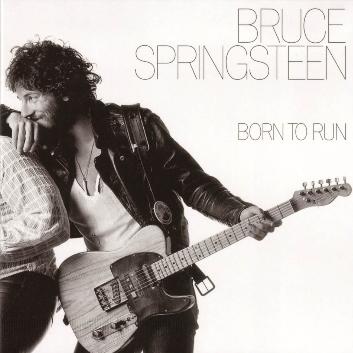