This album has all the honesty, synchronisation, amiability and colour we’ve come to expect from Australia’s most successful male vocal quartet.

Grammy Award-winning producer Harvey Mason Jr and his production partner Damon Thomas recorded the old favouries – including “White Christmas”, “Have Yourself a Merry Little Christmas”, “Winter Wonderland” and “Santa Claus is Coming to Town” – in Los Angeles and Las Vegas, but despite the sunny climate, every song brims with yuletide cheer and joyfulness. 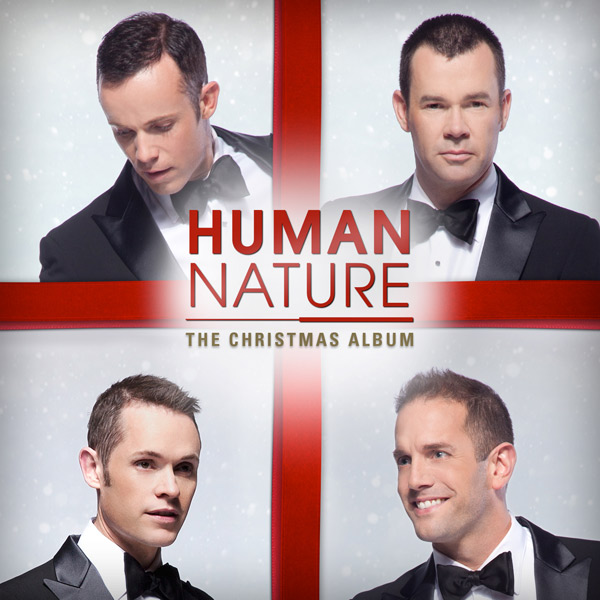 There are also handsome renditions of “Silent Night” and “Amazing Grace”, and a cute a cappella version of “Rudolph the Red Nosed Reindeer”. However, the best tracks on this festive feast are an up-tempo “Sleigh Ride”, led by Mauboy, and a stellar “Please Come Home for Christmas” with Robinson.

On this record, Human Nature once again proves it is still capable of holding on to its roots. The album may be a mass-market Christmas release, but it also suggests a real affection for these classic songs, which is more than can be said for most Christmas albums.

Human Nature, accompanied by a 16-piece band, will be performing songs from The Christmas Album in a live show at Adelaide’s Festival Theatre on December 19. The album is released through Sony.