Directed by Adrian Buitenhuis, I Am Paul Walker combines interviews with never-before-seen footage of Walker – including audio, photos and videos from his family’s private collection – to paint an intimate picture of a reluctant star.

The film opens with touching footage of Walker as a smiling teenager sitting at a table while family and friends sing “Happy Birthday”. From there, viewers are taken on a 90-minute journey through his life that explores his tumultuous relationship with Hollywood, his devotion to his family and friends, and his passion for the ocean.

Interviews with Walker’s loved ones reveal a sensitive, caring man who experienced life to the full, despite battling his own insecurities, while his agent, co-stars and film directors describe him as a highly respected actor and a human being. Fellow Fast and the Furious co-star Tyrese Gibson’s candid interview is particularly moving.

Scenes from Walker’s work are woven throughout the documentary, including from his lesser-known roles in films such as Pleasantville and Flags of our Fathers, as well as the multi-million-dollar Fast and the Furious franchise, through which he became famous for his role as undercover agent turned illegal street racer Brian O’Conner. 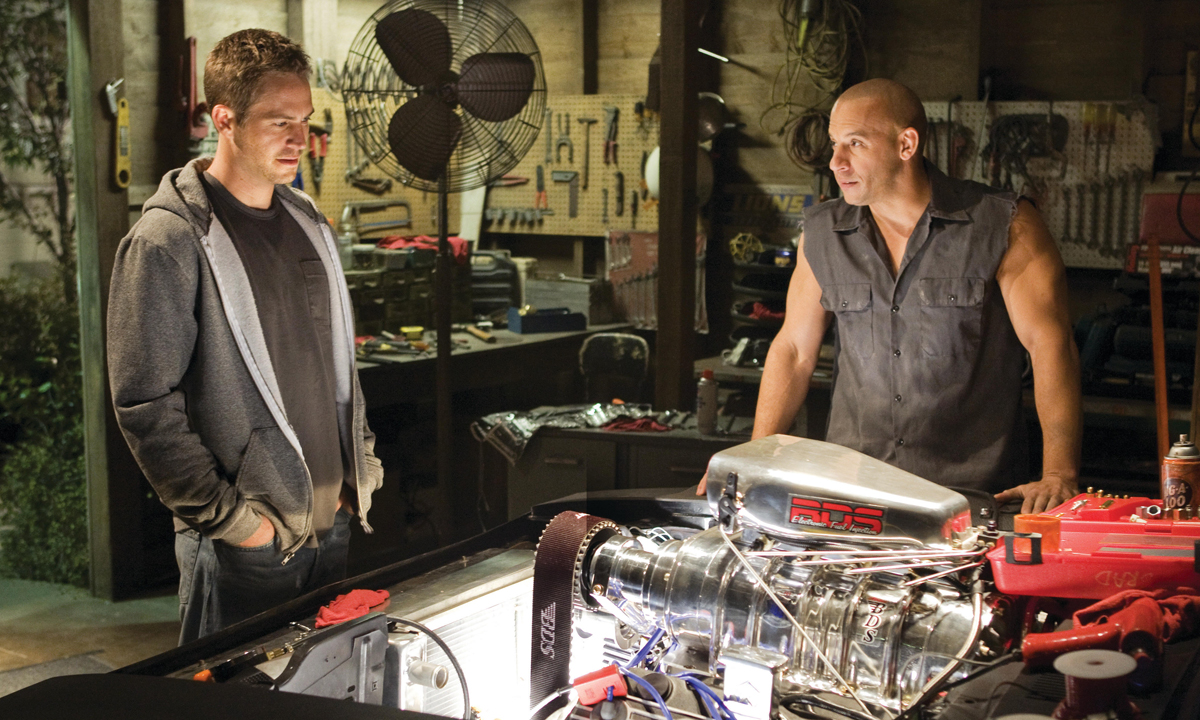 Paul Walker with Vin Diesel in The Fast and The Furious. Photo: Universal Pictures

I Am Paul Walker also sheds light on his endeavours as a humanitarian and ocean conservationist, and the reasons he went to great lengths to keep something he was so passionate about secret from the media.

Inevitably, the film turns to November 30, 2013, the day Walker was killed in a car accident in California alongside Roger Rodas, CEO of his motorsport company, and while it feels almost intrusive to watch his family and friends recount their memories of that day, perhaps the sharing of this grief offers a degree of closure.

Beautifully compiled and respectfully delivered, I Am Paul Walker is a touching tribute and a must-see for fans of the actor.