The global migration of displaced people is now taking place on an unprecedented scale. UNHCR (the UN refugee agency) figures state that 65.6 million people are currently homeless, forcibly displaced through conflict, persecution and environmental ruin; 22.5 million of them are refugees, over half of whom are under 18.

Around 10 million refugees are stateless; 28,300 people a day are displaced by force.

The figures are mindboggling, the catastrophe so great it can’t be comprehended just by looking at numbers. The terrible human reality and cost behind these statistics can only be understood by experiencing the refugees’ predicament at first hand. Amnesty International ambassador and artist Ai Weiwei drops us straight into the dark heart of this crisis.

Weiwei spent his childhood in exile after his father fell from favour during the Cultural Revolution, experiencing a life similar to that of a refugee. He nearly died in 2009 after being beaten by police for criticising the Chinese government and was put under house arrest.

He had already organised a film crew to begin filming in Iraq while he was in prison, and shortly after his release in 2015 he travelled to Greece with his young son and witnessed the arrival of a boat full of refugees on a Lesvos beach. The footage he shot on his iPhone is some of the first we see in Human Flow. 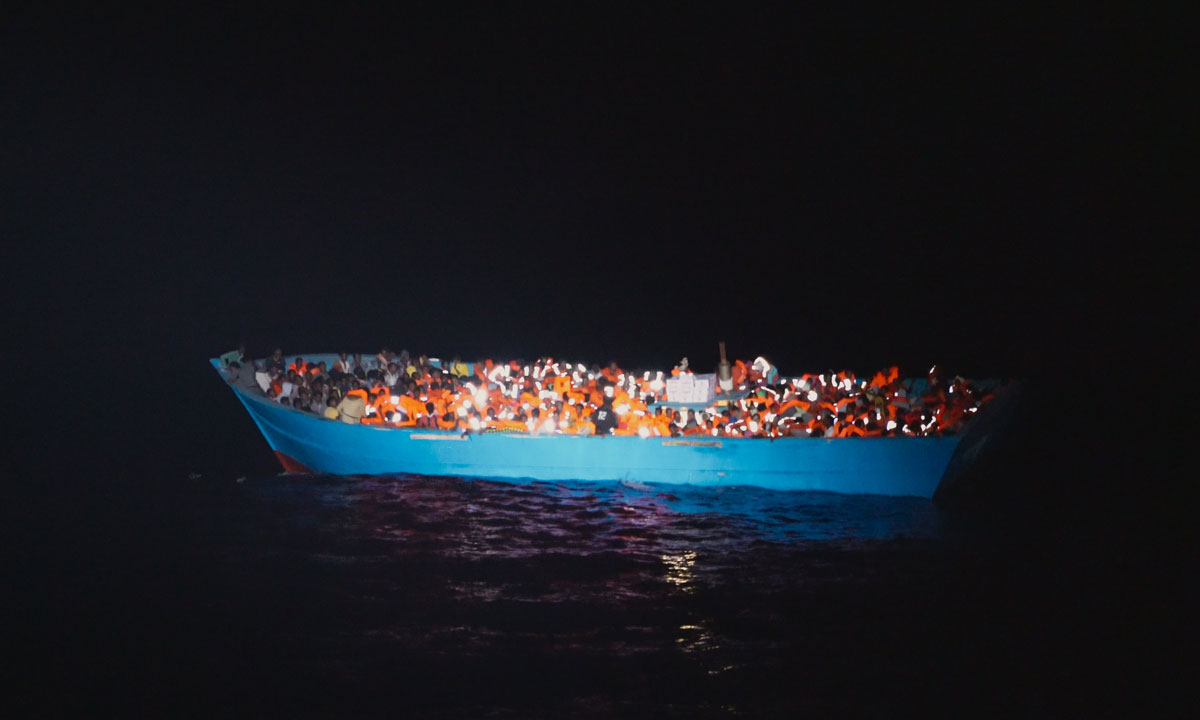 As with the enormous inflatable boat he has created for the Sydney Biennale, Ai Weiwei breaks through the wall of desensitisation by magnifying our focus on the humanity behind the devastation. Early in the film, the camera focuses on individual people, one by one; men, women and children, lingering for minutes, allowing us to see into their eyes, examine their expressions, to empathise.

Look! he commands, Don’t look away. Weiwei strives to counter the hardening of hearts by transforming the unimaginable into the imaginable.

Human Flow is, as expected, a confronting film. Yet it is compelling, shot with artistic sensitivity in an unusual and visually stunning style with a combination of drone footage, on-the-ground filming and iPhone footage.

Whenever heartbreak overcomes the audience — especially those scenes involving young children — Weiwei shows us a moment of gentle humanity; of refugees singing and dancing on a boat, of young children skipping in the dust. 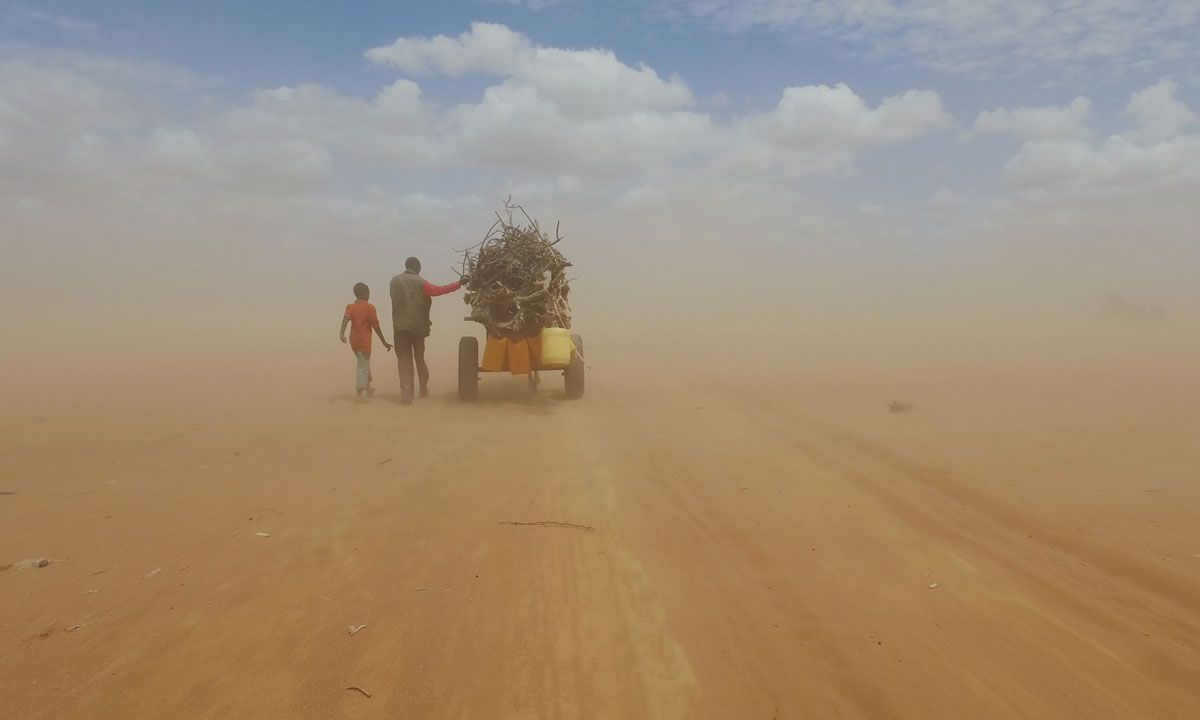 “No-one leaves their country lightly,” says a mother who has just been told the Macedonian border is closed.

She sits with her elderly mother and her young child, bewildered and lost. Nobody has told them what to do or where to go; they are without hope.

Many are trapped in border camps for years, living in the mud without sanitation, without their basic human needs being met. The children receive no education, the adults have no jobs. And it is when traumatised and uneducated children have no hope for the future that they become vulnerable to radicalisation.

Who are we? asks Weiwei. Where is our humanity if we continue to look away? It is when we become immune to the suffering of our fellow humans that we get a step closer to our own dehumanisation. Hopefully this film will reach those that most need to see it.

Human Flow must be seen.