The Cat Empire are making their fifth appearance at WOMADelaide, and those who have been lucky enough to see any of their previous festival performances will know they’re in for another treat when the Australian band close the main stage line-up on Friday night. Expect a joyful, high-energy show featuring music from both their latest album (Stolen Diamonds) and earlier releases. Cat Empire members Felix Riebl and Ollie McGill also wrote and produced the music for Spinifex Gum (9.30pm, Stage 3, Saturday), featuring the young Indigenous singers of Marliya, from Gondwana Choirs.

As the World Tipped

A theatrical offering, As the World Tipped is a politically-charged performance focused on the environment by English company Wired Aerial Theatre. The show will be presented nightly in Frome Park, where the set towers 13 metres above the audience. The ambitious aerial performance intertwines dance, theatrics and projections that illustrate the realities of climate change. 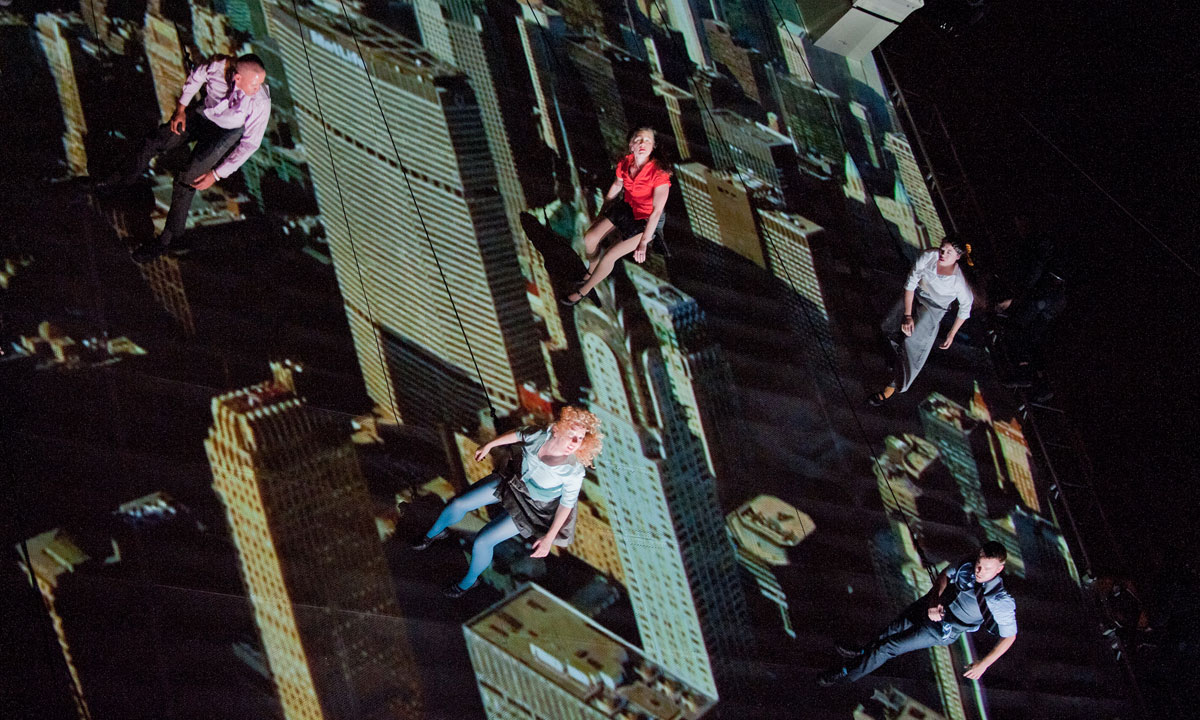 Dubbed “the Golden Voice of Africa”, Mali Afro-pop musician Salif Keita will play the final Saturday night Foundation Stage show with an eight-piece band. The performance is part of a farewell tour for Keita, who has been making music for 50 years and released his final album, Autre Blanc (Another White), in 2019. He will also take part in an artist-in-conversation talk at 5pm on Sunday in the Frome Park Pavilion.

Civil rights icon, Rock and Roll Hall of Famer and Grammy Award-winner Mavis Staples led the first artist announcement for WOMADelaide 2020. The US singer has been hailed as a defining voice of peace and a once-in-a-generation artist. Her most recent album, We Get By, was written and produced by Ben Harper. She’s performing one show only – at 5pm on Monday on the Foundation Stage.

The Blind Boys of Alabama

The Blind Boys of Alabama’s original members first sang together as children at the Alabama Institute for the Negro Blind in the late 1930s. They’re now recognised worldwide as living legends of gospel music. The group – playing at 6pm Friday on the Foundation Stage and 3pm Saturday on  Stage 2 – sing everything from traditional gospel favourites to contemporary spiritual music by songwriters such as Eric Clapton, Prince and Tom Waits. They’ve appeared on recordings with a host of artists, including Willie Nelson, Lou Reed, Peter Gabriel and Ben Harper. In the early 1960s, the group sang at benefits for Martin Luther King Junior and were part of the soundtrack to the civil rights movement.

This is traditional Finnish folk music with a twist. Tuuletar will bring their fierce, fresh beatbox rhythms and other-worldly harmonies to WOMADelaide at 7.15pm on Saturday (Moreton Bay Stage) and 2pm on Sunday (Stage 7). Pioneers of the vocal folk hop genre, the singers won the Finnish EMMA award — equivalent to a Grammy — for the best ethno album in 2017. They will also be taking part in a festival workshop and a Taste the World cooking demonstration. 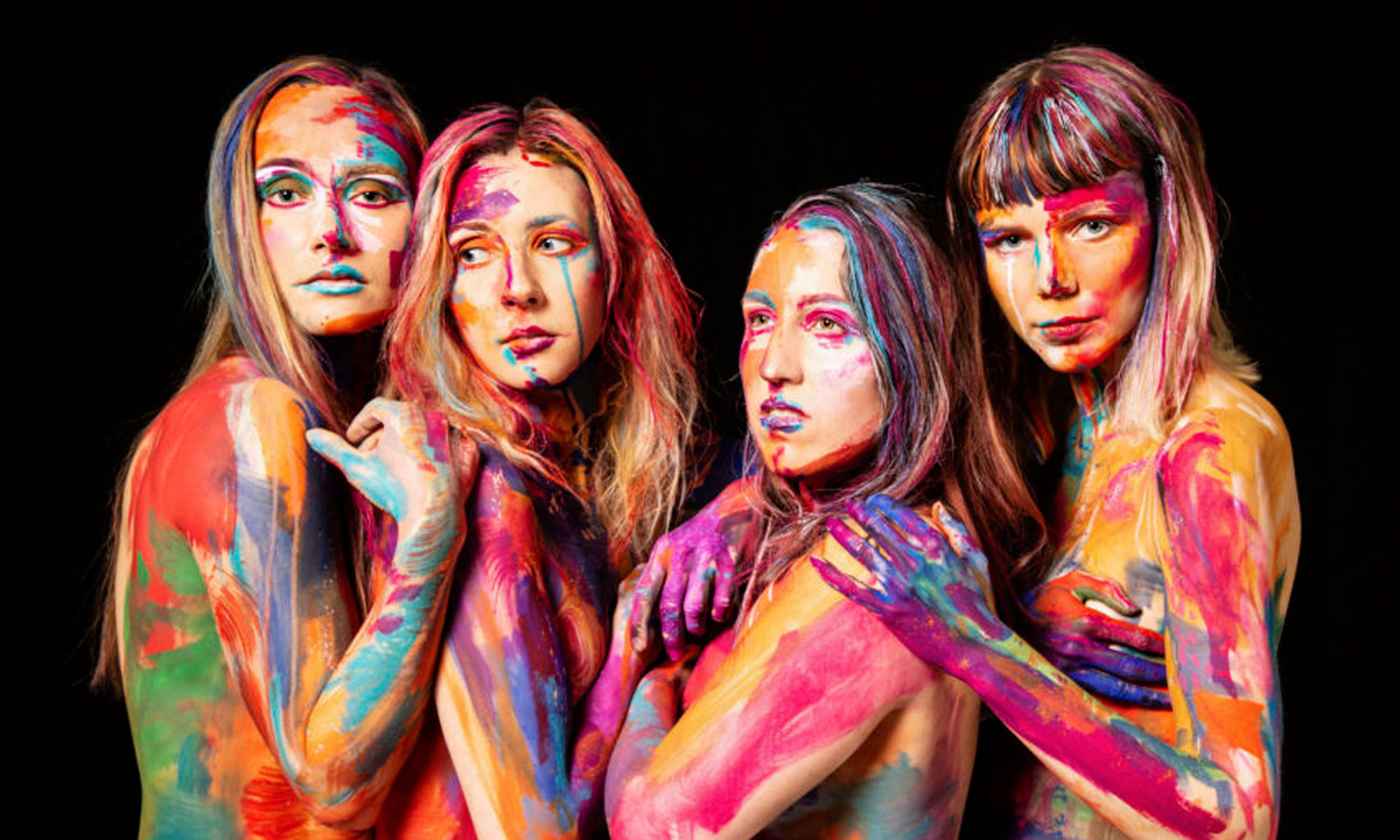 The WOMADelaide website describes DJ Late Nite Tuff Guy as “a new breed of disco vigilante” on a mission from God / David Mancuso (the New York disco pioneer) to “reclaim the clubs and mess things up”. Tuff Guy, whose real name is Cam Bianchetti, started out as a DJ in the early 1980s at just 19 in Adelaide, and became known to his fans as DJ HMC. He’ll keep the party going with his house, disco and soul mixes at 11pm on Friday on Stage 7. 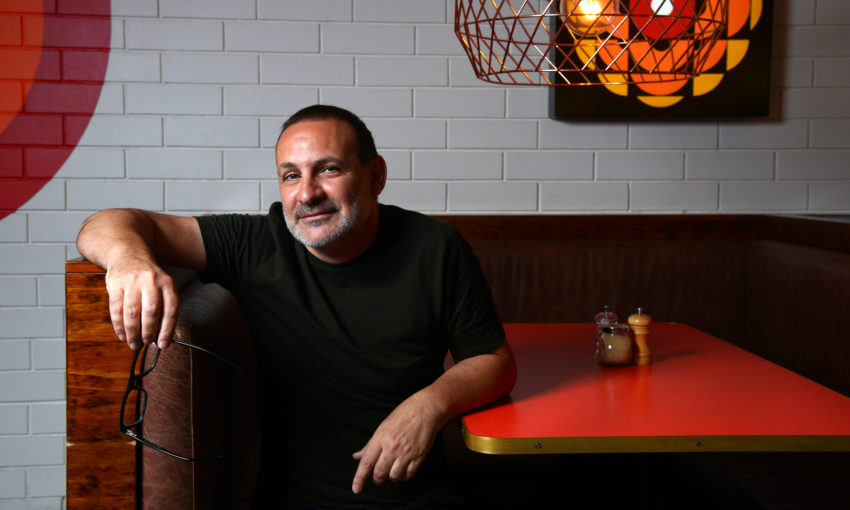 Maestro violinist L Subramaniam’s music is part meditation, part celebration. The Indian musician has amassed more than 200 recordings since the 1970s, composing for orchestras, films and ballets. He has also published books and won multiple awards. He’s playing two seated shows at WOMADelaide: at 1.30pm on Saturday (Stage 7) and 8.15pm on Sunday (Stage 3). 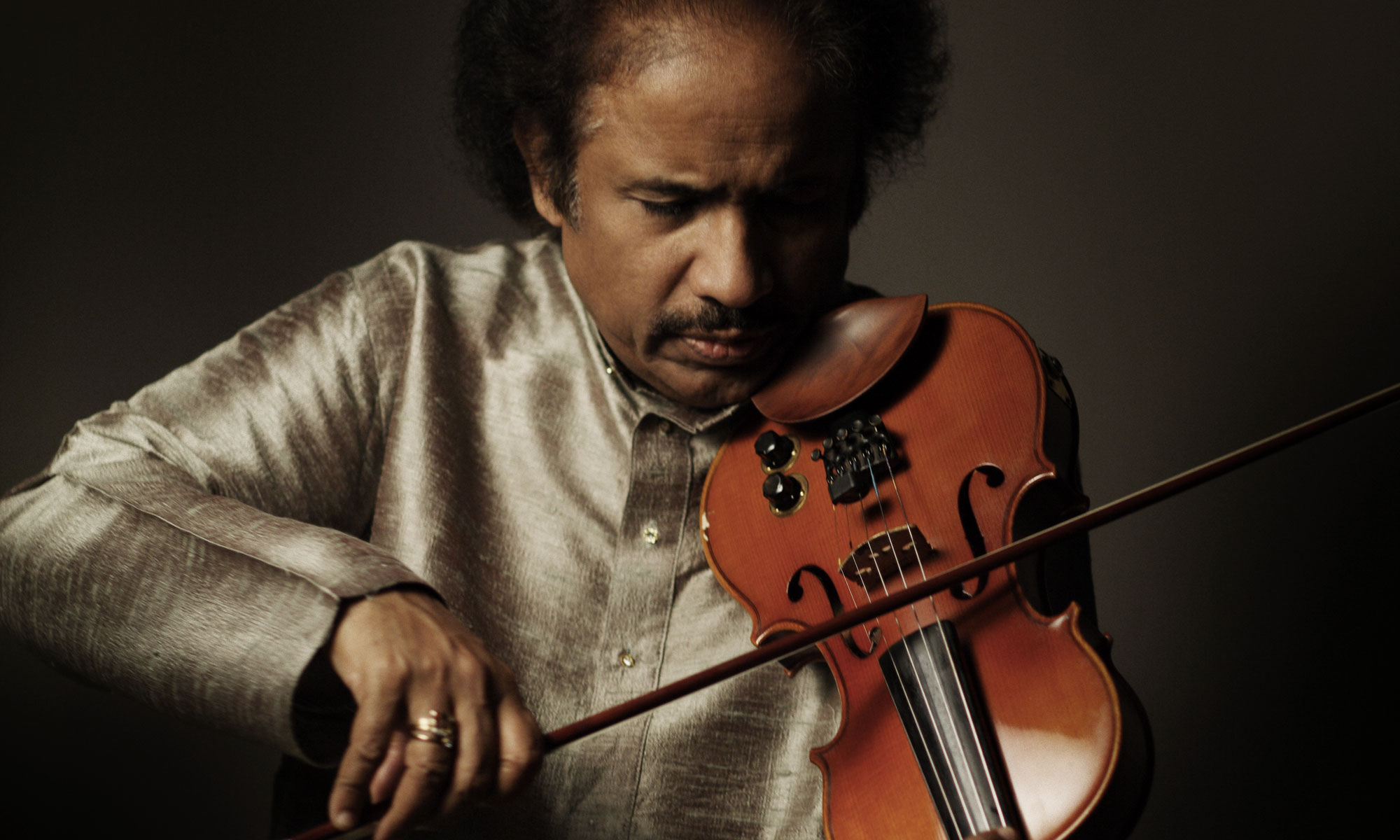 NOTE: This article has been edited since publication to reflect the fact that Ziggy Marley has cancelled his planned WOMADelaide appearance.