The Festival box office result is up more than 10 per cent on last year.

Joint artistic directors Neil Armfield and Rachel Healy said this morning that attendances were up 24 per cent compared with 2017, with a total audience of more than 353,954 across all Festival events.

The attendance figures include the four-day WOMADelaide music festival, which attracted around 96,000 people, but the box office result doesn’t include WOMAD ticket sales.

Adelaide Writers’ Week, which presented the final program by outgoing director Laura Kroetsch, attracted a record crowd of more than 134,000.

“This has simply been one of the best Adelaide Festivals ever – not only have we achieved record-breaking box office, huge attendances and overwhelming critical acclaim, but the responses of audiences have been phenomenal,” executive director Rob Brookman said in a statement.

The 2018 Festival is the second program presented by Armfield and Healy, who set a new box office record last year of $4.08 million. 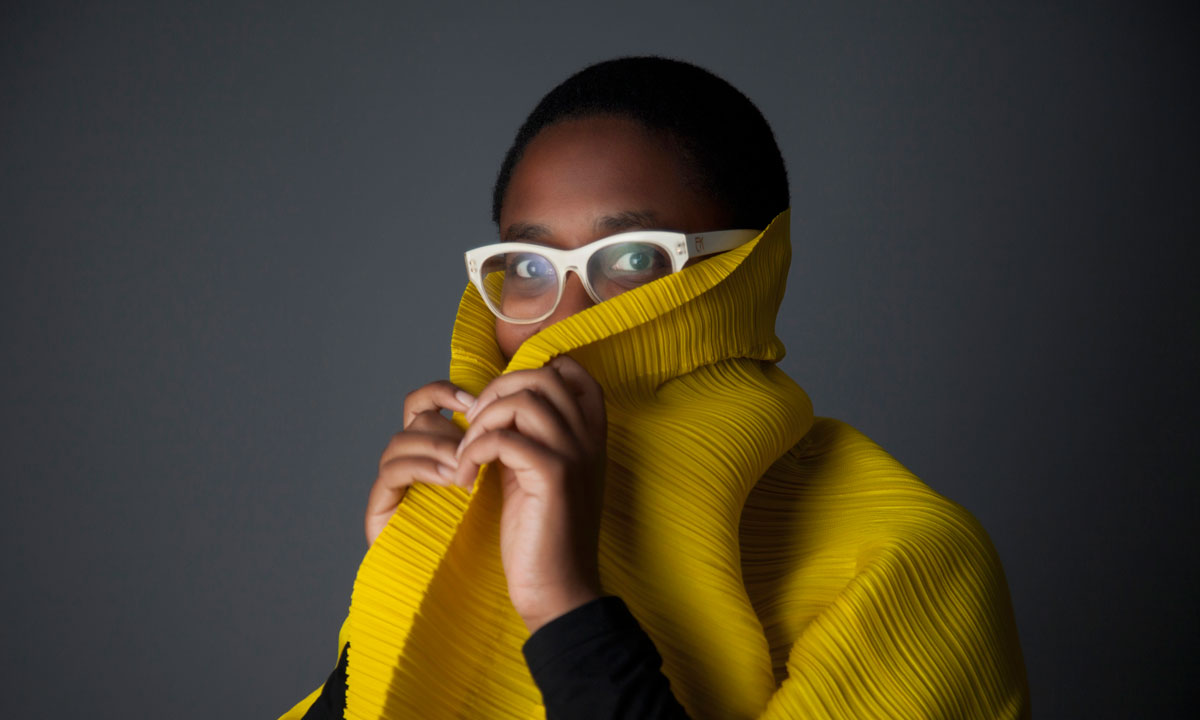 Adelaide Fringe is also predicting a record year – with expectations that 708,500 tickets worth a total of $16.6 million will be sold by the end of the weekend, an increase of 7.6 per cent compared with last year.

In an announcement this morning, organisers said smaller venues made up 54 per cent of ticket sales, while the Garden of Unearthly Delights, Gluttony and the Royal Croquet Club accounted for the remaining 46 per cent.

There has been concern in recent years over the challenges faced by emerging artists and smaller venues competing with the large outdoor hubs, with the Tuxedo Cat announcing last week it was introducing a “pay what you want” model for the remainder of its program to try to increase audience numbers.

In its statement, however, the Fringe credits “a world-class program, improved accessibility for artists and audiences, and stunning summer weather as key contributors to another record-breaking year”.

It also says that its removal of “inside charges” for tickets under $35 and the halving of the inside charge for all other tickets means artists will end up with more money in their pockets.

“Words can hardly describe how wonderful this year’s Fringe has been,” said Adelaide Fringe director and CEO Heather Croall said.

“From the audiences who came out in droves to the artists who presented daring works and gave passionate performances, it’s been non-stop fun.”

More than 100,000 people gathered on North Terrace for the Fringe’s opening night, and more than 500,000 are estimated to have viewed the Parade of Light digital projections on buildings along the street, which continue until Sunday.