Fresh off the plane from the UK, Ian Shaw wooed the crowded Banquet Room audience at the Adelaide Cabaret Festival last night.

With his silky voice thinly disguising honest and blunt lyrics, Shaw warmed the crowd with his openness, humour, and a melting pot of original and borrowed songs.

Featuring a traditional cabaret mix of jazz piano, smooth song and witty segues, A Bit of a Mouthful begs to be consumed with a bottle of red and a cheese platter. 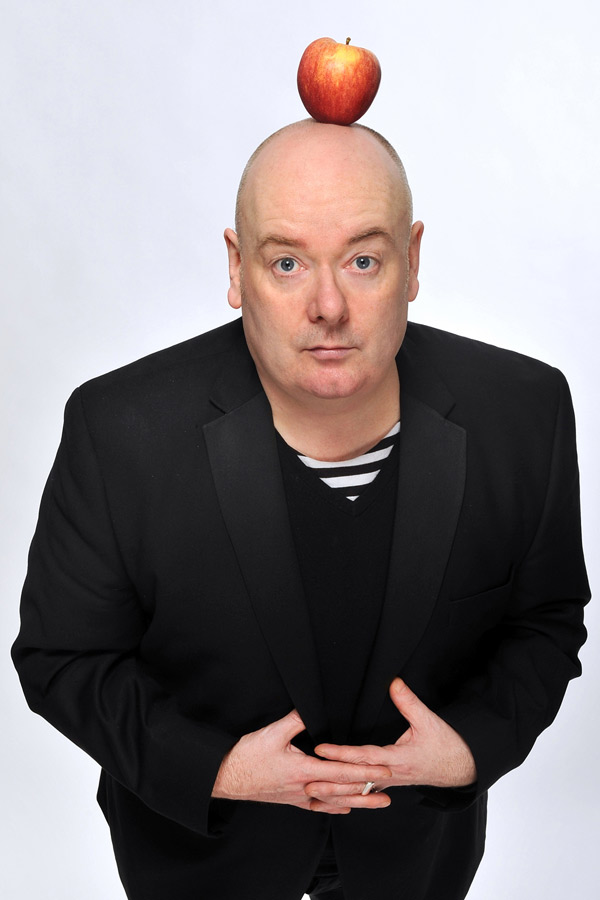 Bad language and innuendo are brought into the realm of sultry class, and it didn’t take long for any raised eyebrows to be relaxed. Shaw teetered on the edge of political controversy several times and I was begging him to tip it over into a solid, applaud-earning statement that never quite came.

The performance is full of Shaw’s own satirical songs laced with beautiful nods to the likes of Tom Waits, Rodgers and Hart, and a cheeky side-kick to James Taylor. He’s clever and hilarious in his original lyrics, and a brilliantly baffling song written in the impossible language of online jargon had the audience laughing out loud.

This reviewer shares Shaw’s love for Joni Mitchell, and his encore of “A Case of You” sent tingles down my spine, leaving me wanting another hour full of Mitchell tributes.

The singer’s warmth enables him to create a friendly, comfortable connection with his audience in this one-man show, which seamlessly weaves wit and effortless jazz to create a performance that feels familiar but still full of genuine character. In a jam-packed room, where the slightest shuffle in your seat might see you land in the lap of the person behind, Shaw manages to create the intimacy of a cozy jazz bar.

A Bit of Mouthful is everything you could want in a night out at the Cabaret Festival.

Ian Shaw is performing again tonight (Thursday) in the Banquet Room at the Festival Theatre, Adelaide Festival Centre, as part of the Adelaide Cabaret Festival, which continues until Sunday.