Thousands of world music fans made the most of the idyllic weather at the 2014 WOMADelaide, with ticket sales over the four days close to record levels.

Organisers said a total of 90,000 people went through the gates at Botanic Park over the long weekend.

The Saturday program sold out for the first time in a number of years, and tickets sales hit a new record on the Friday.

The only bad news came at the end of the festival, with a fire early this morning badly damaging stage two. No one was injured, and a spokesperson said it was not yet known how the blaze began.

Shade offered by the park’s towering pine trees and Morton Bay figs was at a premium on Saturday and Sunday afternoons, but festival-goers still happily got to their feet front-of-stage to dance to bands such as Brooklyn jazz/funk/hip-hop eight-piece Red Baraat, French reggae outfit Dub Inc and Aboriginal band Coloured Stone, which celebrated its 35th anniversary at the festival. 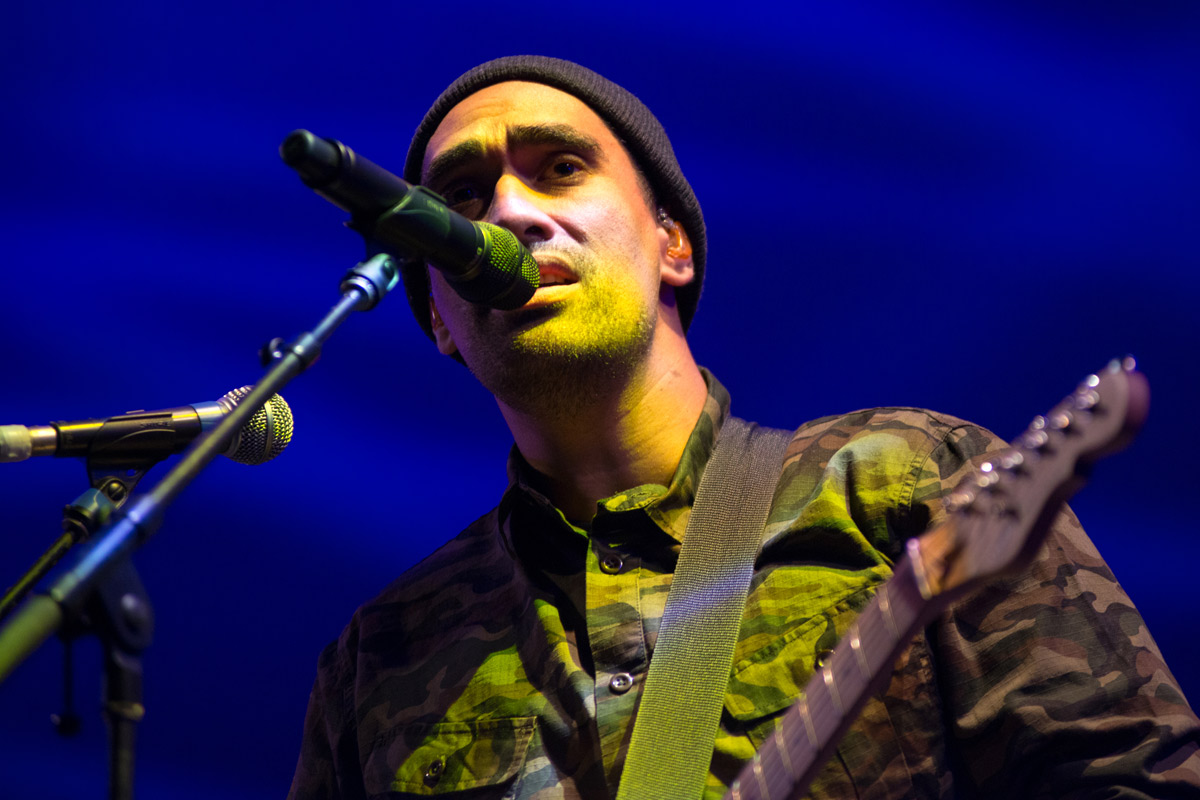 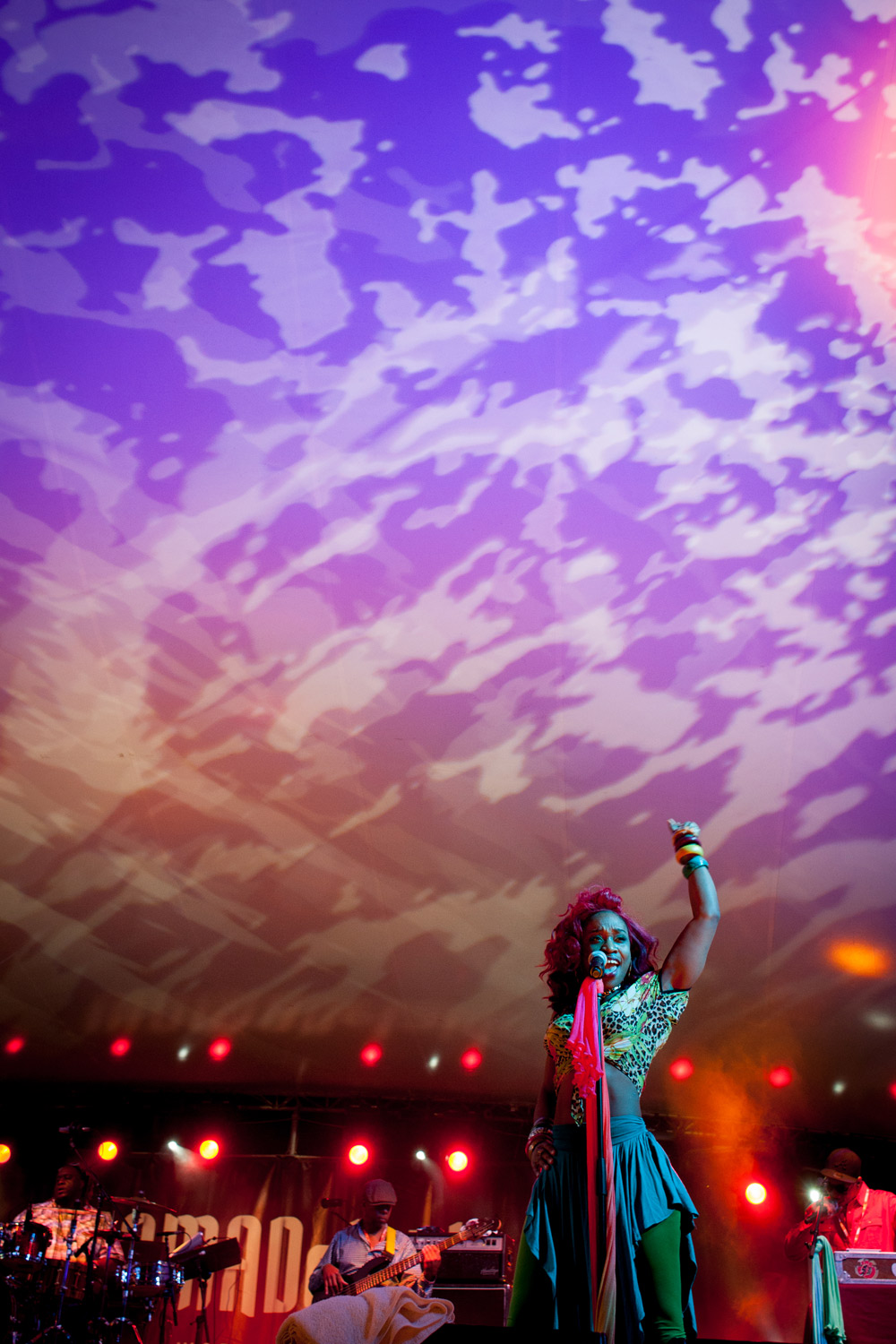 There were plenty of more laid-back – and stripped-back – sounds across the park over the four days and nights, with the powerfully emotive voice of Portuguese Fado singer Carminho especially captivating. 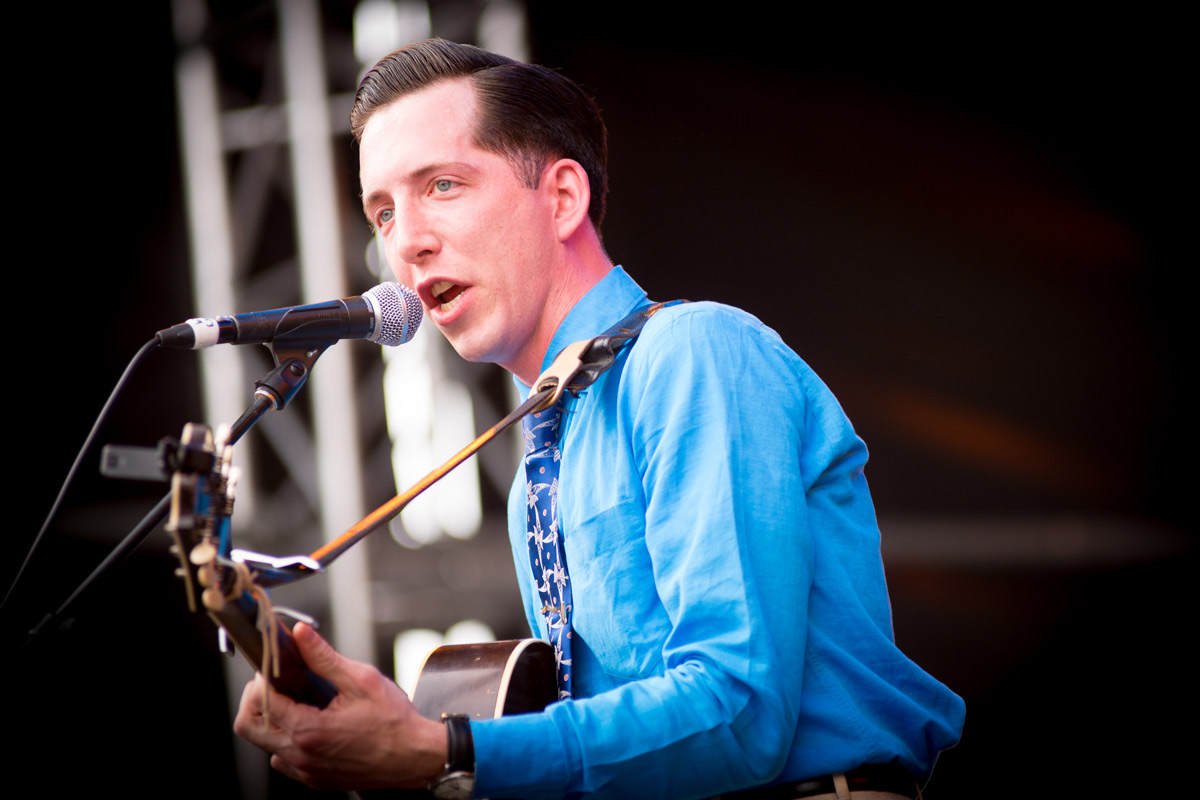 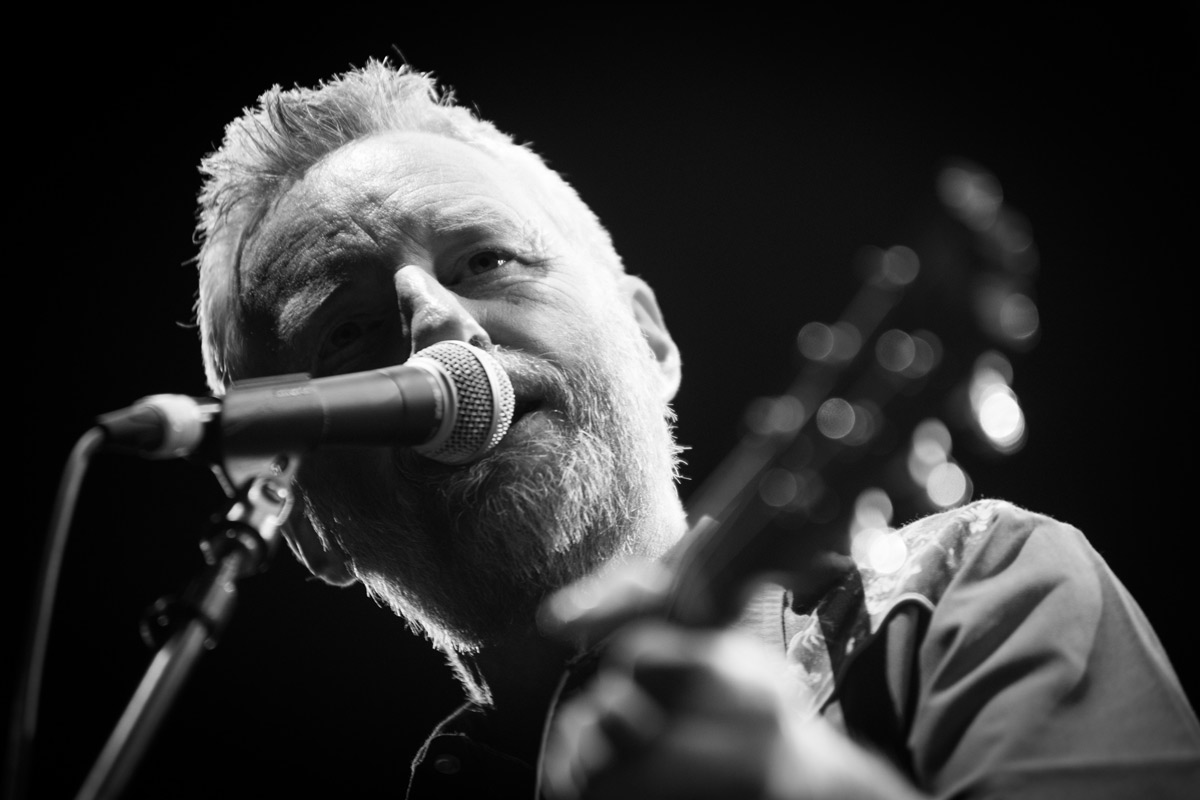 For those seeking intellectual stimulation, the Planet Talks series canvassed a range of environment-related topics with national and international speakers, while Taste the World saw a number of this year’s artists showcasing their cultural cuisine and culinary skills alongside host chef Rosa Matto. 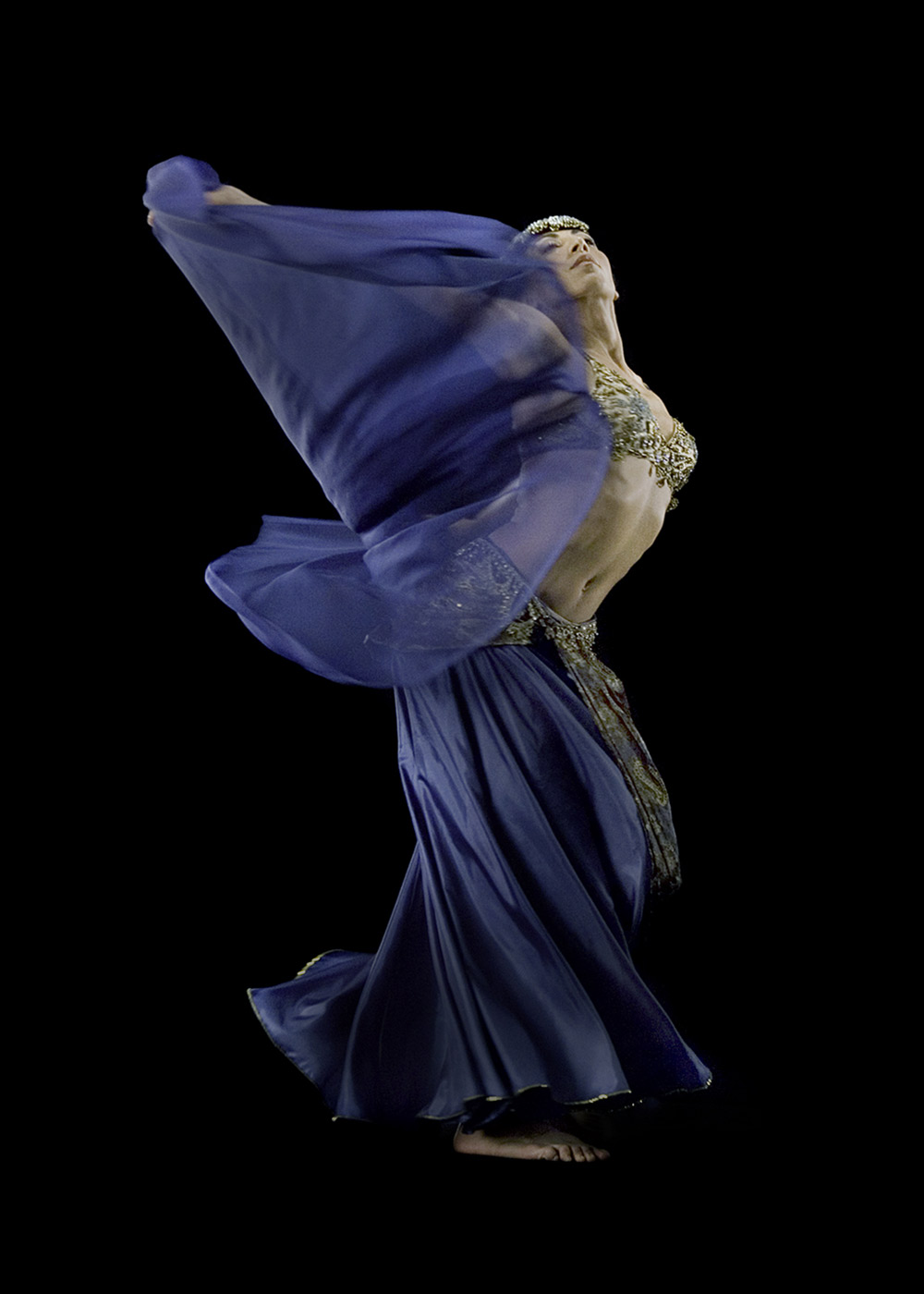 WOMADelaide always incorporates a strong visual element, and this year’s giant moving-image installation by US artist David Michalek, Slow Dancing, was exceptional. Featuring super-slow-motion video projections of dancers from a range of cultures and genres – from ballet to hip-hop – in the tranquil after-dark setting of “The Pines” at the back of the park, it was hypnotically beautiful.