“It’s been the most difficult and the most rewarding job I’ve ever had,” Ali McGregor tells InDaily of curating the Adelaide Cabaret Festival program, a role which has taken over a large part of her life for the past three years.

“I’m really proud of what I’ve brought to the festival and the shows I’ve brought here, so it is bittersweet [to be leaving] … but I will always come back, so I don’t feel like it’s the end of the story.”

She co-directed the 2016 and 2017 Cabaret Festivals with Eddie Perfect, but is sole artistic director of the 2018 program, which opens on Friday and features 52 performances reflecting a diverse cross-section of the cabaret genre.

Geraldine Quinn: Bringing back the ’80s.

McGregor says there has been a rush on tickets in the last week or two, with a number of shows sold out or close to selling out. They include the opening-night Variety Gala, Andrew O’Keefe’s tribute to the “Wild One” Johnny O’Keefe, Geraldine Quinn’s Sunglasses at Night – an “80s apocalypse sing-along cabaret” – and Adelaide singer Michaela Burger’s A Migrant’s Son.

“There’s been a few little surprises, which is always a lovely thing,” McGregor says, citing Sunglasses at Night as an example.

Included in McGregor’s top-six Cabaret Festival picks (see below) is Glorious Misfits, which is on at the Adelaide Festival Centre’s Space Theatre this weekend and features a collection of burlesque and circus acts including showman and contortionist Captain Frodo, cabaret diva Miss Frisky and burlesque star Imogen Kelly.

The show inspired by McGregor’s experience of The Famous Spiegeltent, which she first encountered outside the Melbourne Arts Centre when she was there performing with Opera Australia.

“It was the conduit for me running away with the circus and joining the show Le Clique – and the rest is history. I just fell in love with cabaret.

“I got to know this whole carny family … [with Glorious Misfits] I wanted to try and really highlight that modern-day showman; the carnival variety act that I have so much love for.”

She promises the show will be “really fun – it’ll be sexy, a bit naughty with highly skilled circus work”.

Also making McGregor’s list is what she describes as her personal “passion project”, a show in which she will share the story and songs of Peruvian songbird Yma Sumac.

“She was huge in the 1950s. She was the highest-selling recording artist for Capitol Records … she played all around the world and was right at the height of the exotica music trend.”

McGregor has used Sumac’s incredible voice (she had a five-octave range) as inspiration to develop her own voice. Through a friendship developed with the singer’s former assistant, she has also bought a lot of her costumes and jewellery.

“I wear all her jewellery in the show,” she says, adding that her collection of Sumac costumes even includes corsets and stockings.

“It’s incredible this level of intimacy I feel for this woman I’ve never met.”

Patti LuPone: The brassiest, boldest, bravest diva around. Seeing her is bucket-list worthy! 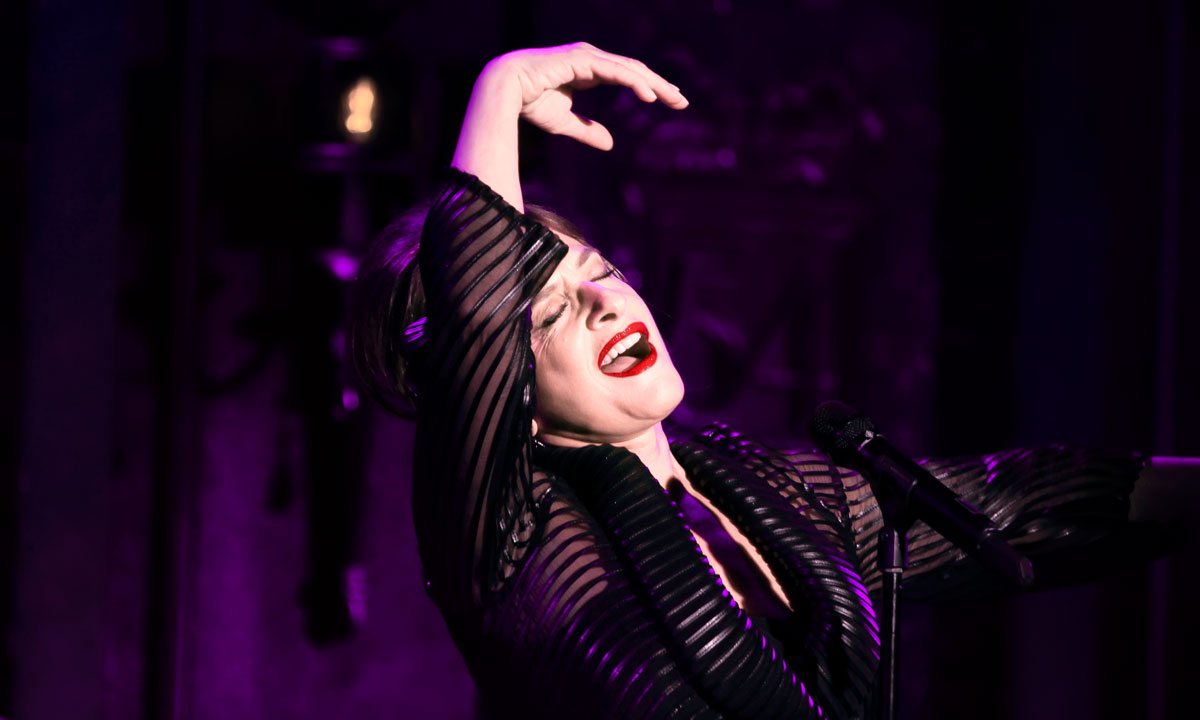 Cat Empire: I’ve seen them grow from fellow Spiegeltent carnies into one of the world’s finest festival bands. This show is going to be off-the-hook great. 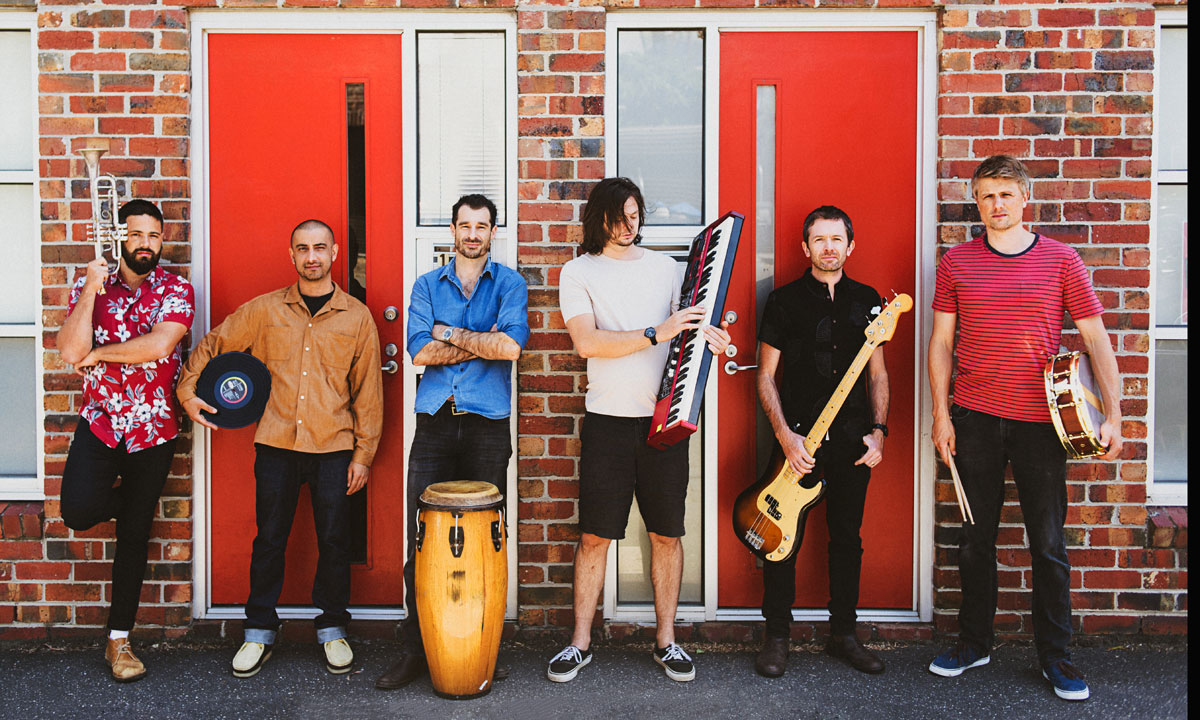 Glorious Misfits: My favourite variety performers from around the world in one sparkly package. Hot bods, tricks and turns from the finest alive. 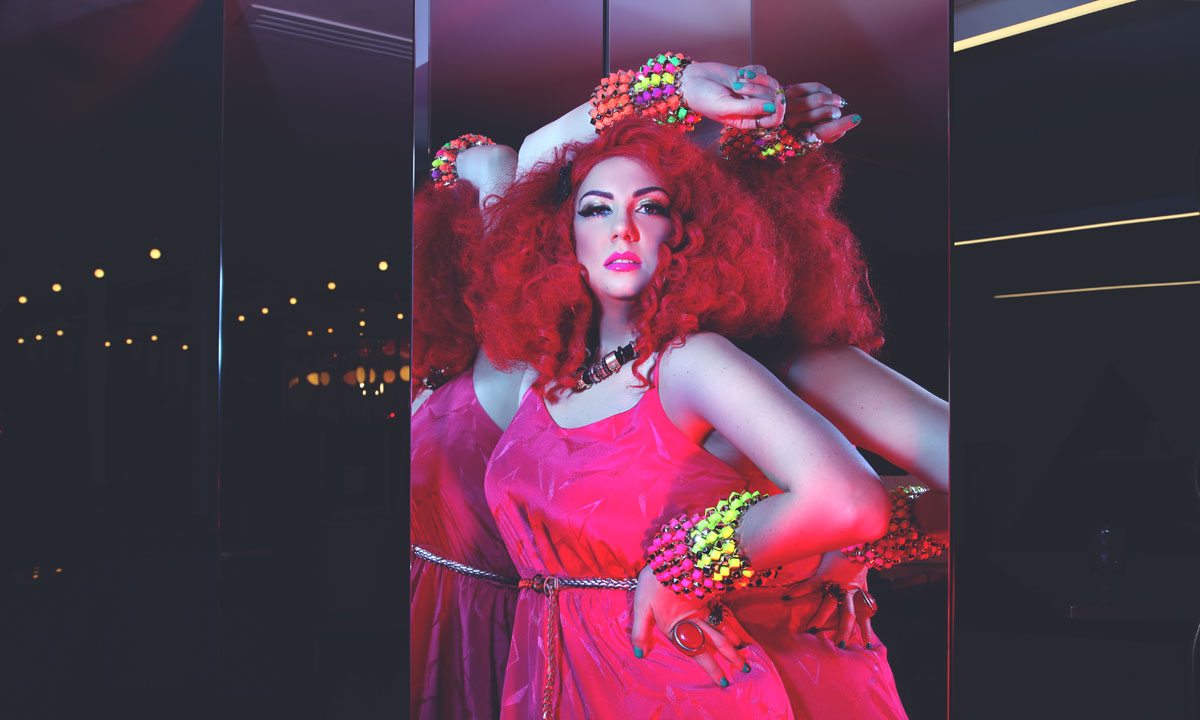 Tom Waits for No Man: A cast of extraordinary interpreters of song singing their takes on one of the best songwriters/poets/bards of the last century. (Hosted by Mikelangelo, pictured below) 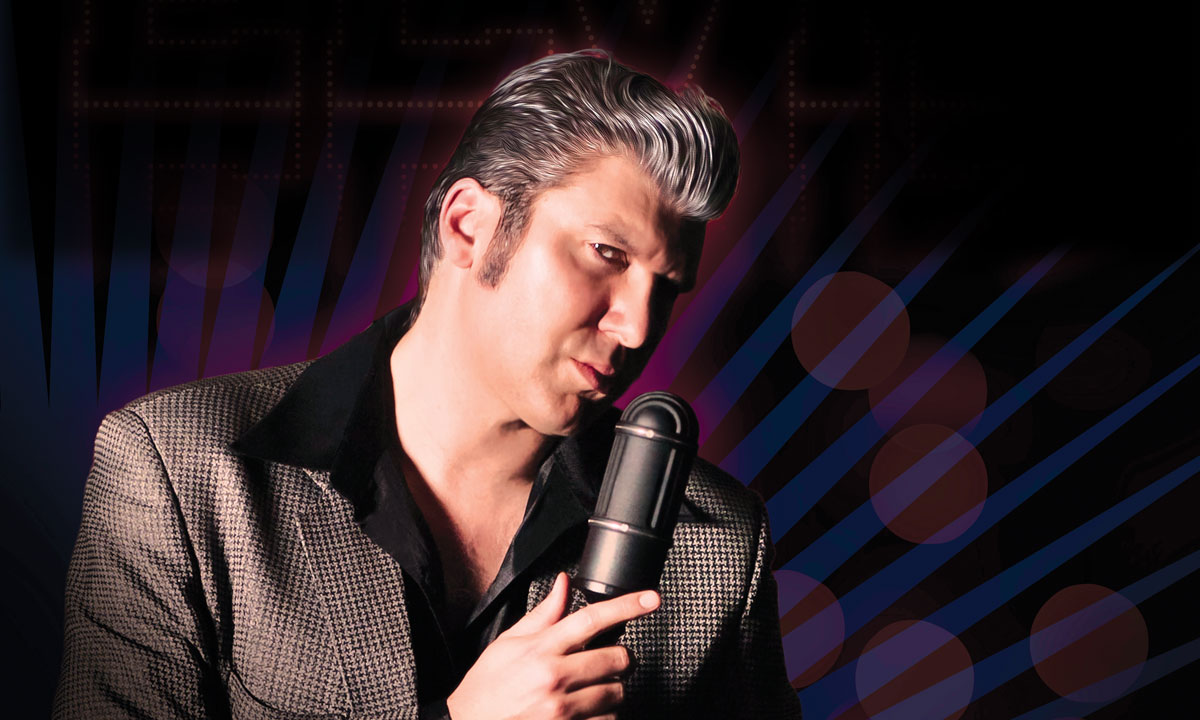 Yma Sumac – The Peruvian Songbird: This is my passion project as I look at the extraordinary voice and life of this 1950s Incan Princess. The music is just amazing and I have a six-piece band with an amazing brass section, with mambo music but some beautiful traditional Peruvian music and sounds you’ve never heard before. 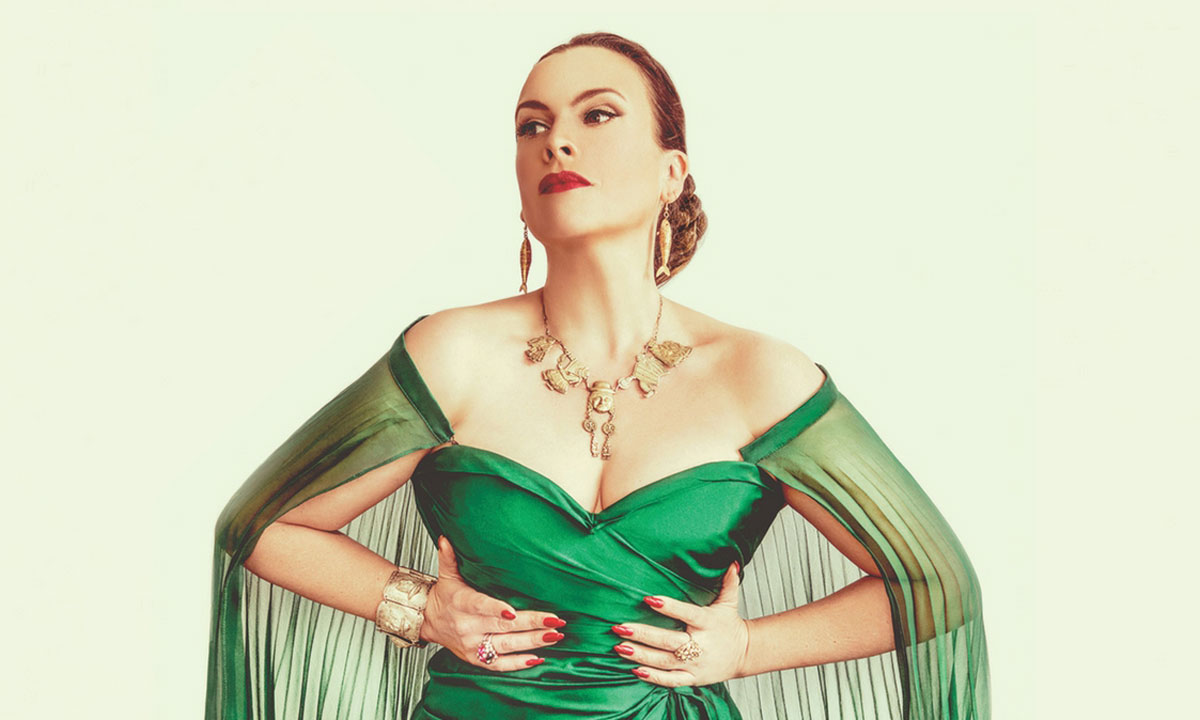 Queen Kong: The new, ambitious project from Sarah Ward, aka Yana Alana. She is one of the most awarded cabaret artists in Australia and this show is sure to be ground-breaking. 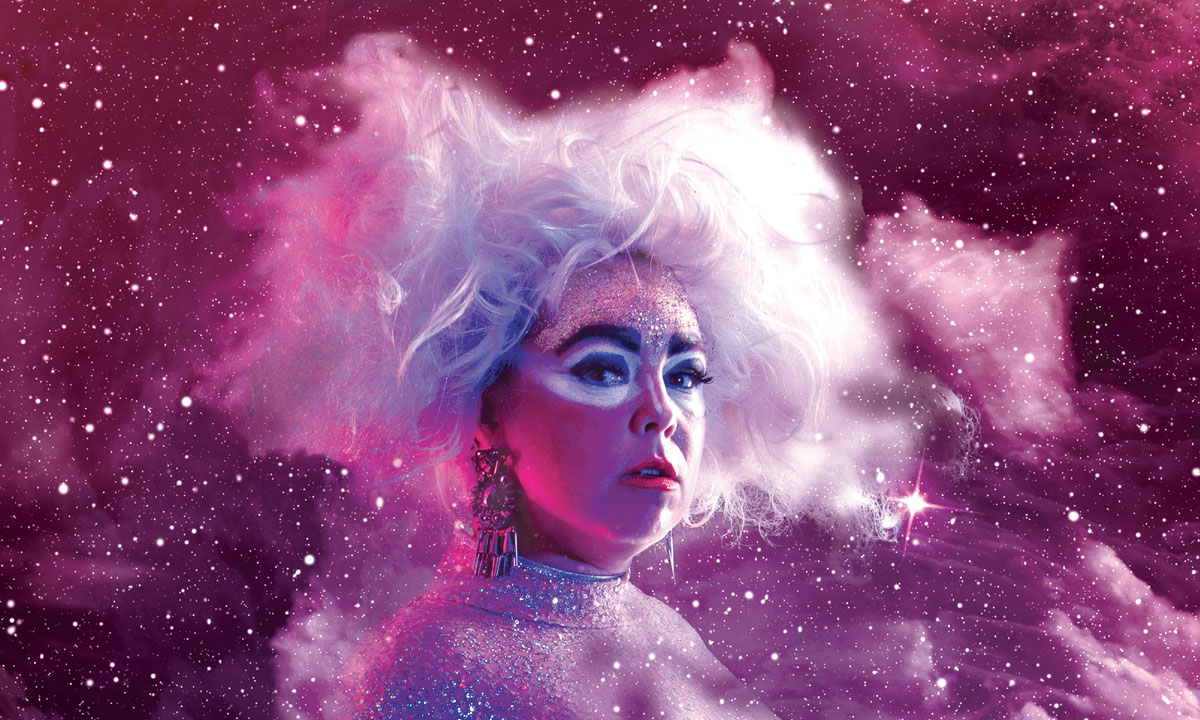 The two-week Adelaide Cabaret Festival opens at the Adelaide Festival Centre on Friday.