Some days, working in the bookshop is an oasis. It’s just us booksellers, the customers and the books. I leave behind the world of ballooning inboxes and looming deadlines and immerse myself in the present.

Answering the phone, my sole mission is to find out whether we have any volumes of Judith Wright’s poems (we do). Chatting to a customer over the counter, I give my full attention to the question of whether or not co-owner Jason’s new favourite book, Ocean Vuong’s novel On Earth We’re Briefly Gorgeous (Jonathan Cape, June 2019) is as intense as Cormac McCarthy (also high on Jason’s recommendations list).

“Well,” I say, “it’s intense, but it’s not as densely written as Cormac McCarthy.”

Told in the form of a letter from a son to the single mother who raised him, this incredible novel is a carefully spiralling reflection on the mother-son relationship, and their history as both products and victims of the Vietnam War. The narrator remembers being the recipient of his mother’s fierce love and of the fallout of her trauma, which sometimes manifested in physical abuse.

As the pages turn, a multi-generational history emerges: the narrator, like Vuong, arrived in America from Vietnam aged two, with his mother, her violent husband, and his grandmother – who fled an arranged marriage during the war and became a prostitute to survive – and the American soldier husband she met while pregnant.

Vuong remembers his mother’s job in a Connecticut nail salon, his grandmother’s stories of Vietnam during and in the aftermath of the war, and his own experiences with addiction and violent relationships. But this book, despite its darkness, is ultimately as much about love and resilience as it is about the scars of trauma – all told in gorgeous prose that reflects Vuong’s origins as a poet. 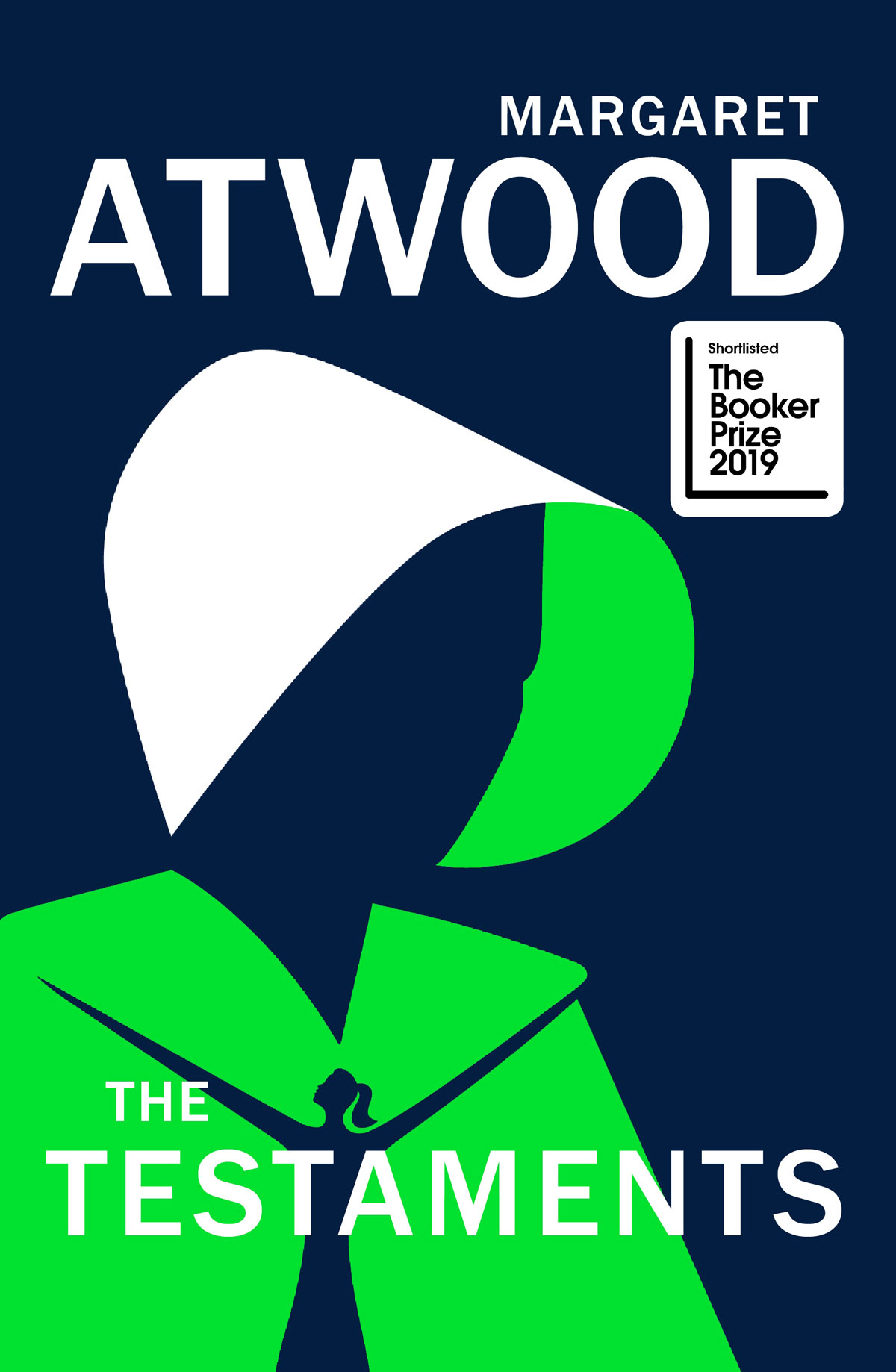 Alphabetising and dusting the fiction shelves, I acquaint myself with the new releases, deciding which ones I’m personally excited about, and which ones I know our customers will love. This week’s most popular purchase is, of course, The Testaments (Chatto & Windus, September), Margaret Atwood’s sequel to The Handmaid’s Tale.

The Testaments explores the world of Gilead 15 years later, as experienced by three narrators who are relatively privileged compared to handmaid Offred, narrator of the original blockbusting novel. One of the three is Aunt Lydia, the terrifying enforcer of the previous book, who gains an interior life here, while the other two are 14-year-old Agnes, daughter of a high-ranking Commander, and Daisy, a member of the Mayday movement, which helps smuggle people out of Gilead. Shortlisted for the Booker Prize before it was even published, this eagerly anticipated novel was praised by Booker judges as “terrifying and exhilarating”. 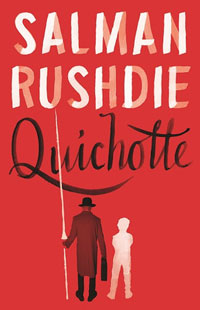 Salman Rushdie’s modern-day riff on Don Quixote, Quichotte (Jonathan Cape, September), also shortlisted for the Booker, is another one that will excite fans. Sam DuChamp, a mediocre writer of spy thrillers, creates Quichotte, a courtly, addled salesman obsessed with television who falls in impossible love with the TV star Salman R. Together with his (imaginary) son Sancho, Quichotte sets off on a picaresque, tragi-comic quest across America to prove worthy of her hand – while his midlife crisis creator has urgent challenges of his own.

When I ask co-owner Katherine (aka my other boss) what she’s reading, she walks me along the shelves to a Booker-shortlisted novel I haven’t really heard of, Elif Shafak’s 10 Minutes 38 Seconds in this Strange World (Viking, June). It’s about Leila, a murdered sex worker who continues to generate memories – each of them sparked by an evocative smell – for 10 minutes after she dies, her body dumped in a rubbish bin on the outskirts of Istanbul. 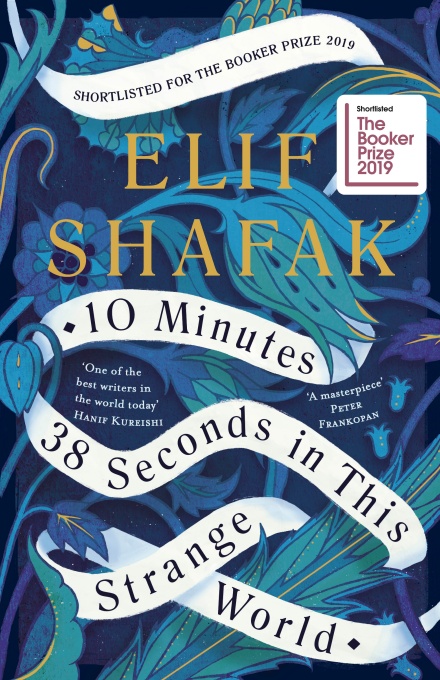 Leila remembers her childhood with her father and his two wives, running away to Istanbul to escape an unwelcome marriage, and falling in love with a student who seeks shelter from a riot in the brothel where she works. Each memory reminds her of one of five friends who are desperately searching for her as she fades from consciousness forever. Katherine says the storytelling is wonderful.

Katherine was also a fan of Laura Lippman’s Lady in the Lake (Faber, August), a layered crime novel set in 1968 Baltimore, in the world of newspapers – which Lippman knows well, having spent 12 years at the Baltimore Sun. Recently divorced Maddie has moved from a middle-class suburb to a city apartment, and an affair with a policeman. When she helps find the body of a missing girl, she gets a job on the bottom rungs of the career ladder at the local newspaper – after a male reporter has rewritten her scoop on the murder, with his name on it. 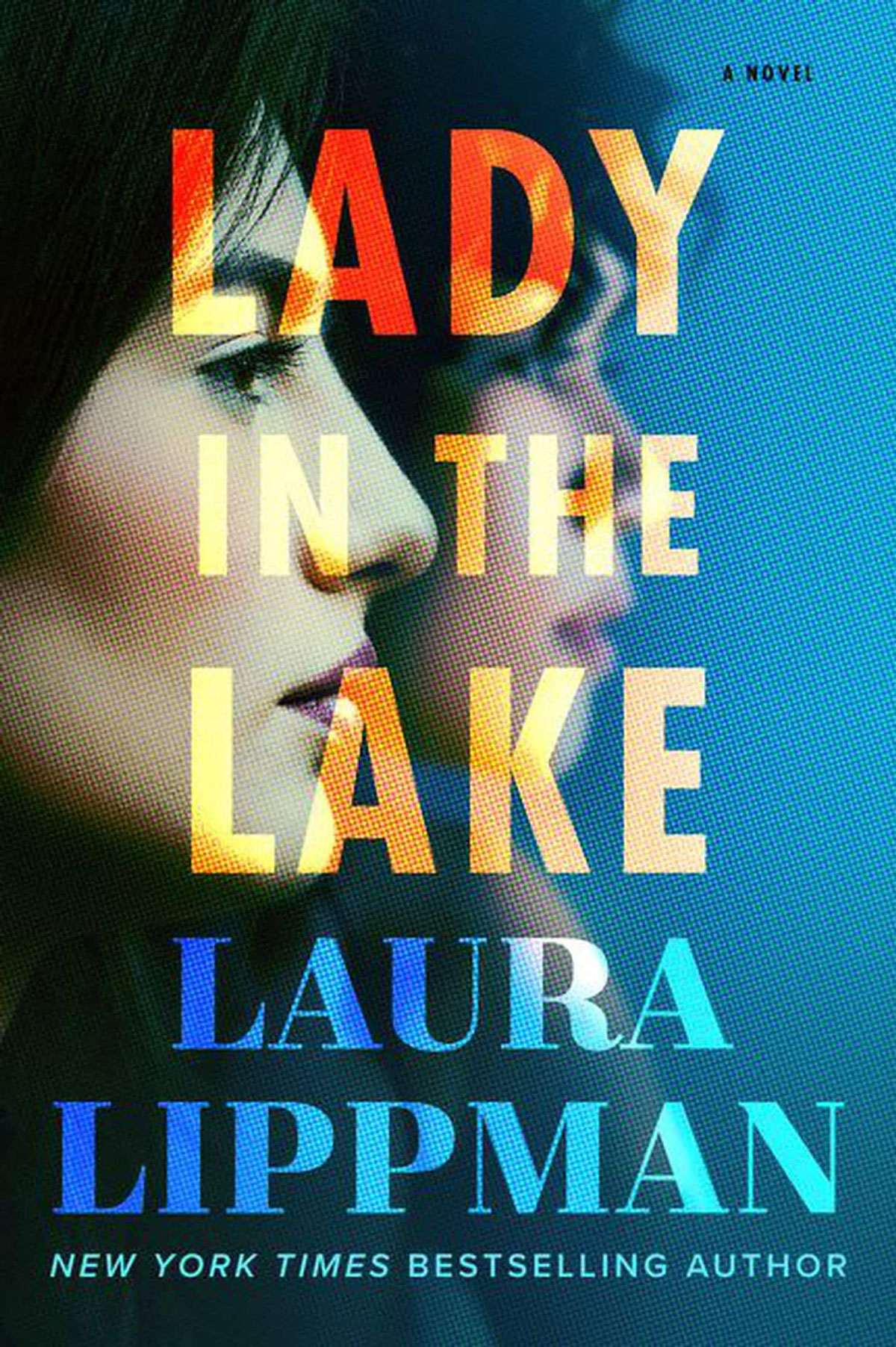 A token job assisting a (male) advice columnist unexpectedly uncovers another body, after a complaint about the lights being out in a city fountain leads to the cause of the problem: the decomposing corpse of Cleo Sherwood. Maddie investigates the case herself, determined for it to finally crack her career … though no one seems very interested in solving the murder of an unknown black woman.

Questions of race, gender and whose lives matter are all explored beneath the surface of this tightly plotted crime novel. Don’t just take Katherine’s (very wise) word for it, though: Stephen King himself calls Lippman “the closest writer America has to Ruth Rendell” and this novel “special, even extraordinary”.

As for me? The best novels I’ve read this month – apart from Ocean Vuong’s – have been two brilliant YA novels that anyone of any age can devour and appreciate, both of them by Australian authors. 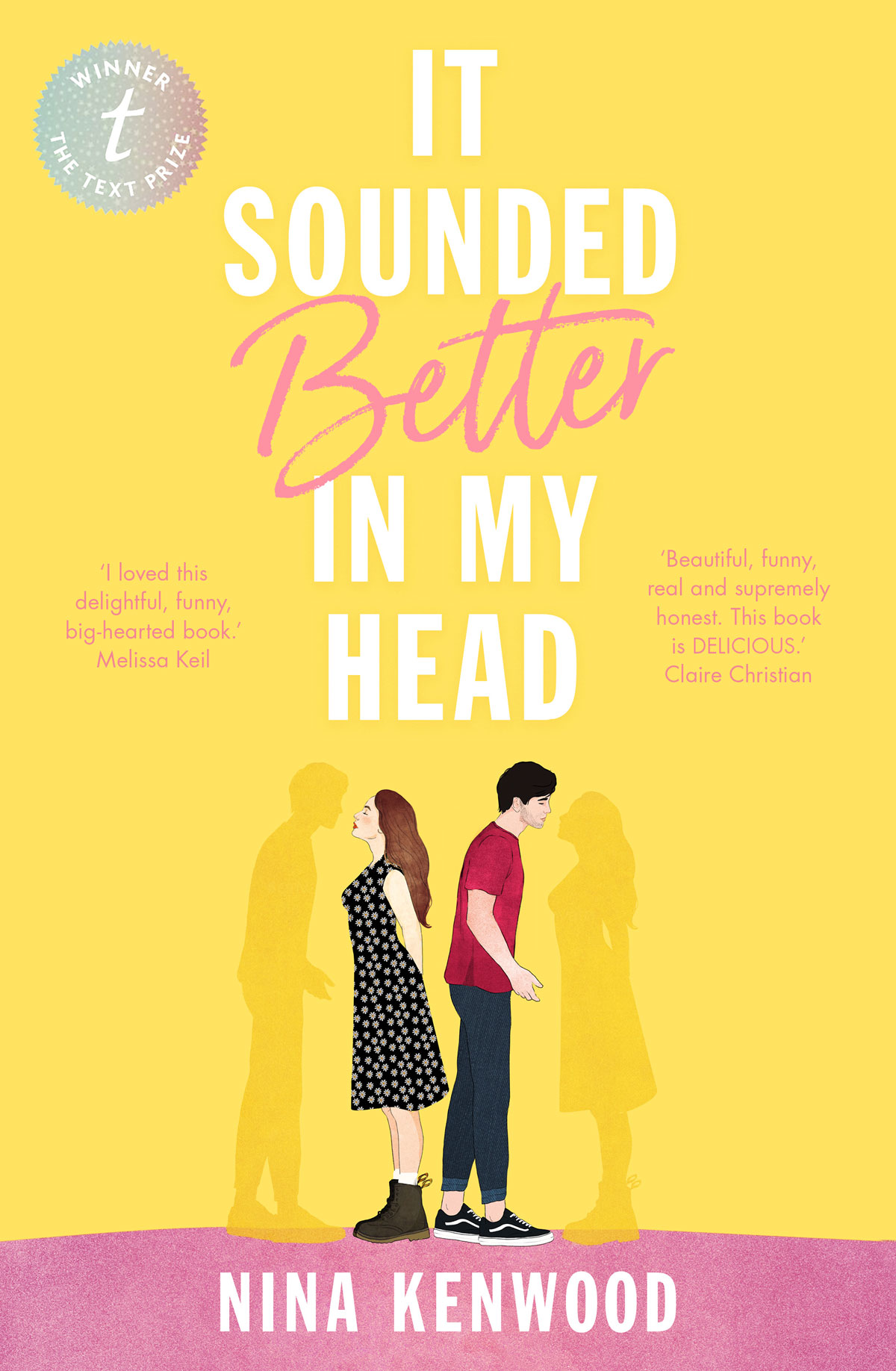 Melbourne bookseller Nina Kenwood’s It Sounded Better in My Head (Text, August) won the prestigious Text Prize last year, and rights have already been sold around the world. Sweet and funny and vulnerable and wise, this is a novel about the end of Year 12, changing friendships, the irritatingly amicable divorce of parents who have always been best friends, the spectre of an adult future, and the crackle and spit of tentative first love. Compared to Sally Rooney and Judy Blume, Kenwood is a major talent and this charismatic, booknerdishly cool novel is an absolute delight. Give it to your favourite teenager or keep it for yourself.

And while I adore escaping from the real world in a book (or a bookshop), books can be also valuable for their ability to anchor you in the now, providing vital context for current events.

Adelaide’s own Vikki Wakefield is one of Australia’s most respected YA novelists. Her debut, All I Ever Wanted (Text), was a charismatic hybrid of Hating Alison Ashley and Underbelly, with its gritty, dry-witted narrator, Mim, and her determination to escape her life in a “forgotten suburb”, where her mother is moored and her brothers are remanded for drug dealing.

Wakefield’s latest novel, This is How We Change the Ending (Text, September), is a powerful, affecting story that takes us back to the same forgotten suburb (a now grown-up Mim plays a minor role as a youth worker), and a narrator facing a future that seems grimly defined by his circumstances. Nate’s mum left years ago, and he lives with his erratic, domineering dad, a loving stepmother fighting her own problems, and toddler twin brothers, one of them disabled.

This is How We Change the Ending

Nate’s bedroom is occupied by his dad’s hydro crop, at school it’s a risky proposition to do well, and his everyday conditions – a diet dominated by chip sandwiches, no money for school supplies, no place to be alone and do homework, raging domestics – make it near impossible anyway. Now the youth centre, the neighbourhood’s only real refuge from difficult home lives, is threatened with closure in the face of government apathy. And yet, there is hope in this raw, often heartbreaking novel – in platonic love, in friendship, and in creative expression that staves off apathy.

As this month’s news cycle repeats stories of drug-testing and punishing Newstart recipients (while more and more voices acknowledge that the existing allowance is unlivable), stories like Wakefield’s are essential reading. Books like this animate the complexities of entrenched disadvantage, making it impossible for us to believe in simple solutions – and by taking us into the interior lives of people like Nate, they force us to see them as humans rather than stereotypes.