Before Kurt Wallander, before Harry Hole, and before Mikael Blomkvist and Lisbeth Salander, the lone, towering figure of non-Anglo-American detective fiction was Maigret.

Appearing in 75 novels and 28 short stories, Chief Inspector Maigret of the Flying Squad was the creation of the late author Georges Simenon. Born in Liège, Belgium, in 1903, Simenon worked as a journalist before turning to crime fiction. In addition to his Maigret novels, he produced more than 100 romans durs, or tough novels. By the mid-1980s he was the most read living novelist on the planet.

Perhaps in an attempt to recapture some of Simenon’s popularity, Penguin Classics has begun publishing the entire Maigret series. The first was republished in November 2013 and the new translations, each with a different translator, will appear once a month in order of original publication. 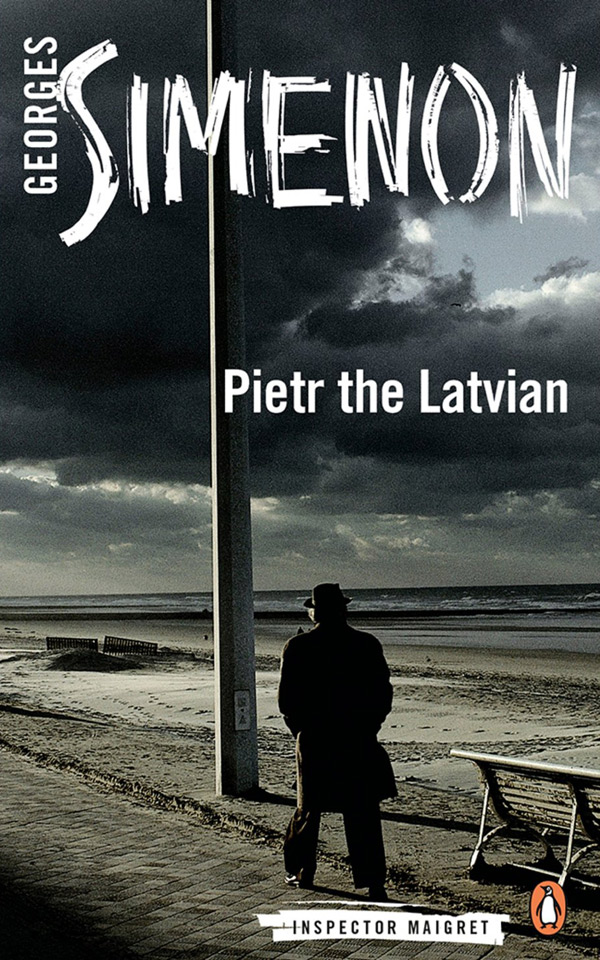 The first, Pietr the Latvian, is beautifully translated by David Bellos, Professor of French and Comparative Literature at Princeton University and author of Is that a Fish in your Ear? Translation and the Meaning of Everything (2011).

Published originally in 1930, Pietr the Latvian begins with an act of translation. The gobbledygook of “ICPC to PJ Paris Xvzust Krakow vimontram ghks triv psot uv Pietr-le-Letton Bremen vs tyz btolem” is identified as the secret international police code and translated by Maigret as:

In beginning the first Maigret novel with an act of translation, Simenon is perhaps indicating the importance of translation, without which the crime novel would not have crossed borders and languages to become one of the dominant forms of storytelling on the planet.

Indeed, some see the popularity of crime fiction from around the world as a new travel writing, a means of learning about places and peoples beyond the usual tourist route. If, as American author John G. Cawelti argues, “one of the [crime] genre’s central features is the kind of light it sheds on particular cultures”, what then does the Simenon series offer today’s reader? Is it worth returning to the Paris and France of Maigret?

The answer, of course, is yes. Despite the prolific speed with which he wrote – each novel was generally produced within two weeks – the quality of the writing and of the mysteries themselves is surprisingly consistent across the series. 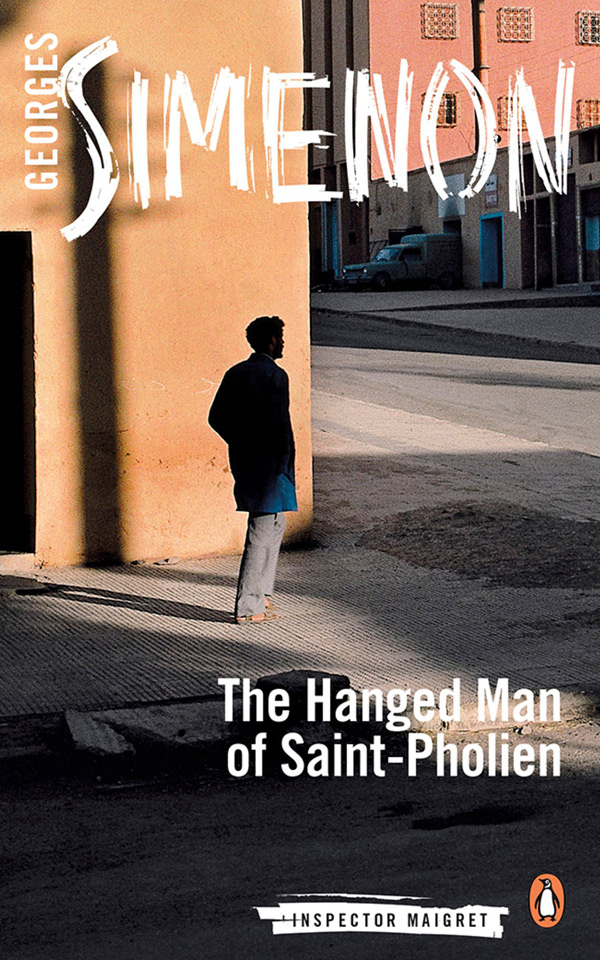 Moreover, for those interested in the genre’s development, the pipe-smoking, beer-guzzling Maigret occupies a midway point between the great detective invented by Poe and perfected by Christie and the tough-guy fiction of Raymond Chandler, Simenon’s contemporary.

The style and the action is that of a Hammett or Chandler story. Maigret explores the mean streets of Paris and other French regional centres, even getting shot in this first novel. But as the author Stephen Knight notes, Maigret also seeks to get into the mind of the criminals he encounters. His process is more observation and intuition than logic.

In Pietr the Latvian, Simenon reminds us that the international dimension of contemporary crime fiction has a longer history than is often acknowledged. The backdrop to the particular crimes of Pietr the Latvian lies in the displacement of peoples following the first world war. New nations emphasise the cultural, ethnic and religious divisions within them.

While Maigret’s Paris becomes a place of refuge from those divisions, the French are not exempt from racist attitudes, and the blatant anti-Semitism of the novel will appear out of date to readers today.

Maigret believes that “every race has its own smell, and other races hate it”. On this occasion he notes the:

first whiff hits you when the hotel-keeper with the skullcap opens his window.

Despite this, later in the novel Simenon acknowledges the problems faced by Europe’s Jewish population, caught between competing nationalist groups and without a state of their own.

The decision to bring these classic crime novels to the attention of the English-speaking public goes a long way to addressing this oversight.

Stewart King is a senior lecturer in Spanish and Catalan Studies at Monash University. This article was first published on The Conversation.