It’s 9.30am and Bondi’s newest shopping centre is already packed with people, including a seemingly ordinary young man by the name of Ali Khan. But within moments of his arrival, Khan is locked in a store on the upper level with  a home-made bomb strapped to his neck and four terrified hostages.

All attempts to communicate with him fail and, as time passes, the police – and hostages – grow increasingly desperate.

This is Overington’s fifth novel, and while I was underwhelmed by her earlier efforts, the beautifully written narrative and wonderfully rich characters in No Place Like Home drew me in. The events are recounted to the reader (post-siege) by police chaplain Paul Doherty, whose position as both priest and secondary witness allows him to serve as an omniscient narrator; his non-judgemental observations let the reader form their own opinion about the characters and events. 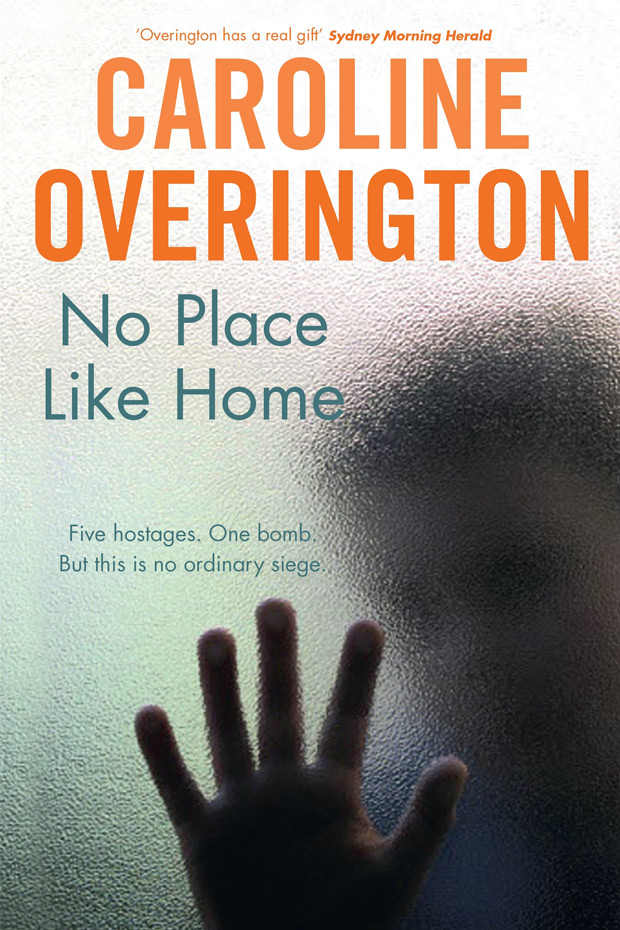 No Place Like Home, by Caroline Overington, Random House, $32.95

Khan is a complex character and, as the story unfolds, the reader learns about his violent childhood in a Tanzanian village and the tragic events that brought him to this country. His story paints a damning picture of Australia’s immigration and resettlement policies.

Is Ali Khan a terrorist or a victim of tragic circumstances? Could he be both? And what part did Australia play in the events that follow?

Trapped with Ali is young shop assistant Mouse, whose positive belief in humanity is severely tested; Mitchell, a kind and naïve schoolboy; Kimmi, a young nail technician, and Roger Callaghan, a man with dark secrets of his own. Overington has gone to great lengths to humanise her characters, providing each with a rich backstory which reveals both their strengths and weaknesses. As the story evolves it is often hard for the reader to clearly identify who is a victim and who is a villain.

This hauntingly moving story shines a light on Australia’s severely under-resourced immigration system and society’s continuing struggle to accept those who are “different”. A gripping page-turner from start to finish.