Few men are as passionate about journalism and sport as Phil Gardner.

The former Herald Sun sports editor and Sunday Mail editor has shelves full of sports books from around the world. These are his Top Ten: each will impress a sports fan as a Christmas gift that suggests you’ve put some thought into it.

Some can be found in bookshops, others on Amazon/Book Depository.

1. Bringing the Heat by Mark Bowden. NFL. Before he wrote Black Hawk Down, Bowden produced this about the 1992 Philadelphia Eagles. It is the best example of sports writing as a narrative I’ve ever read. The detail is exquisite and unflinching. Should be mandatory reading for anyone wanting to write sport, or write a book for that matter. A must for any sports library. 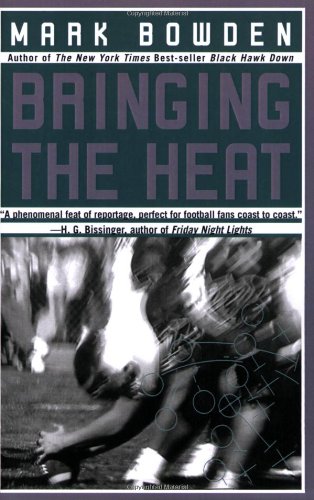 2. Iron War: Dave Scott, Mark Allen and the Greatest Race Ever Run by Matt Fitzgerald. Triathlon/Ironman. I am surprised this book has not achieved more traction. Hagiographic in places, but a riveting rendition of the greatest contest at the world’s toughest single-day event in Kona, Hawaii. It does a great job explaining the motivations and methods of Scott and Allen. Give this to anyone who does triathlon/Ironman. It makes you wince. 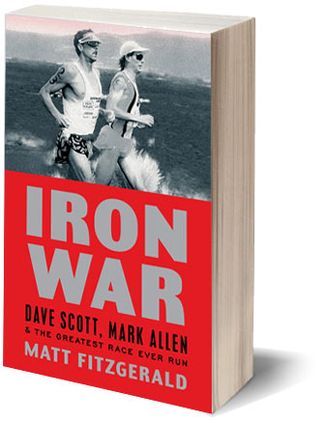 3. The Glory Game by Hunter Davies. English soccer. I read this in my teens and instantly fell in love with sport and journalism. First published in 1972, it takes you into the inner sanctum of Tottenham Hotspur. The first embedded journalism at an English sports club, it stands the test of time as a glorious read about a time when professional sport was, well, amateur. 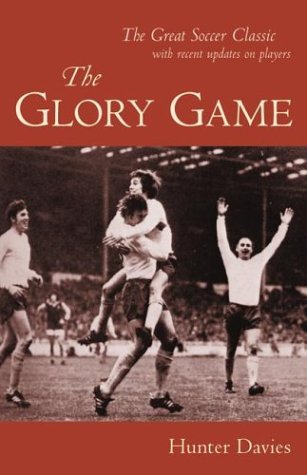 4. Golden Boy by Christian Ryan. Cricket. Biography about Kim Hughes (who apparently did not submit to interviews, on the record anyway). Rollicking read about Australian cricket in the Seventies and Eighties, when big personalities usurped team ethos. It also serves in part as an unofficial history of the Australian rebel tours to South Africa. Best cricket book I have read in the last decade. 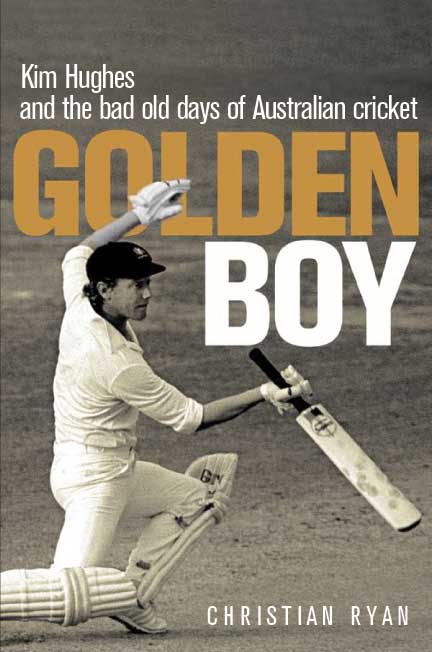 5. The Complete Book of the Olympics edited by David Wallechinsky and Jamie Loucky. I buy the updated version every four years. A mesmerising read that started as a reference book but should have a subtitle “Hundreds of great human interest stories that also involve sport”. I never knew 65kg judo events or trap shooting could be so interesting. 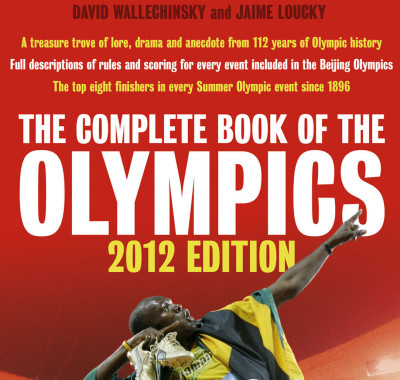 6. Boys will be Boys by Jeff Pearlman. NFL. Absurdist recounting of the Dallas Cowboys when Troy Aikman, Emmitt Smith and Michael Irvin ruled. Some of it, particularly around their non-football pursuits, is eye-popping. Does the same stuff happen at Australian clubs? Anecdotal evidence suggests that it does. 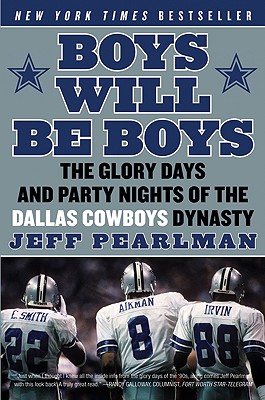 7. Merckx: Half Man, Half Bike by William Fotheringham. Cycling. Eddie Merckz remains the Superman of cycling. Fotheringham is arguably the best English-speaking cycling writer around, and he teases out this compelling story that makes you appreciate how ridiculously painful pro cycling really is. 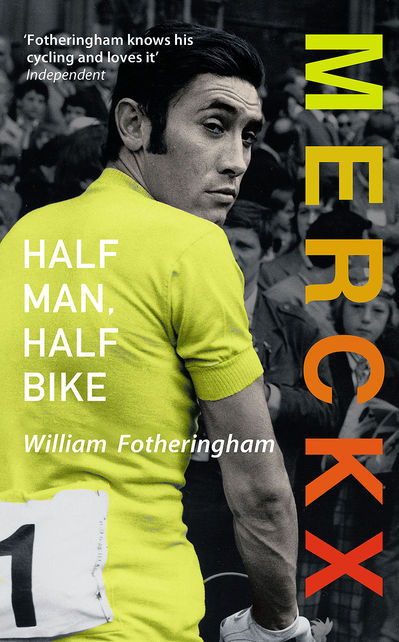 8. Friday Night Lights by HG Bissinger. American football. Hard-eyed look at the 1988 season at the Permian Panthers, a high school team in Odessa, Texas. This is a classic work that explores the claustrophobic relationship between a town and its high school team, and how the kids deal with it. 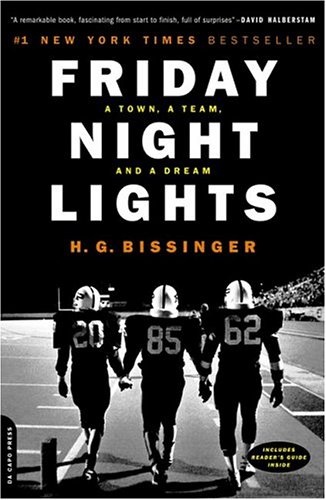 9. The Grudge. Two Nations, One Match and No Holds Barred by Tom English. Rugby union. Maggie Thatcher ruled as the high priestess of conservative (English) politics and the Scots chafed, and they loathed. This is a sport-mirrors-society read, and it works brilliantly. That the Scots won the game at Murrayfield makes it even more pleasurable.

10. Calcio: A history of Italian Football by John Foot. Soccer. Being half Italian, I had to read something that explains why I get so apoplectic when the Azzurri lose, or hysterical in true Italian fashion when they win. I didn’t find the answers, but along the way discovered a gem. Anecdote, observation, humour and opera all rolled into one. 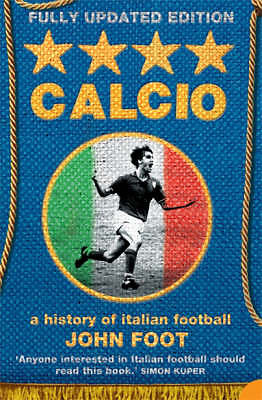 Has Phil missed one?

Your suggestions for an an “outside the square” sports read can be sent to indaily@solsticemedia.com.au