This is Rachel Healy’s number-one pick: a trio of works created by three renowned international choreographers in response to recordings of Beethoven’s The Great Fugue and performed back to back by the Lyon Opera Ballet.

“I saw it in Berlin a couple of years ago…  it is one of those exceptional works that just had the entire audience on their feet, exhilarated,” she says.

The recordings chosen by choreographers Lucinda Childs, Anne Teresa De Keersmaeker and Maguy Marin range from the elegant and precise, to the wild and free-spirited.

Trois Grandes Fugues coincides with the 250th anniversary of Beethoven’s birth, and holds appeal even for audiences who don’t think dance is their thing, Healy says.

“The experience of watching three such different takes on the music is completely thrilling.” 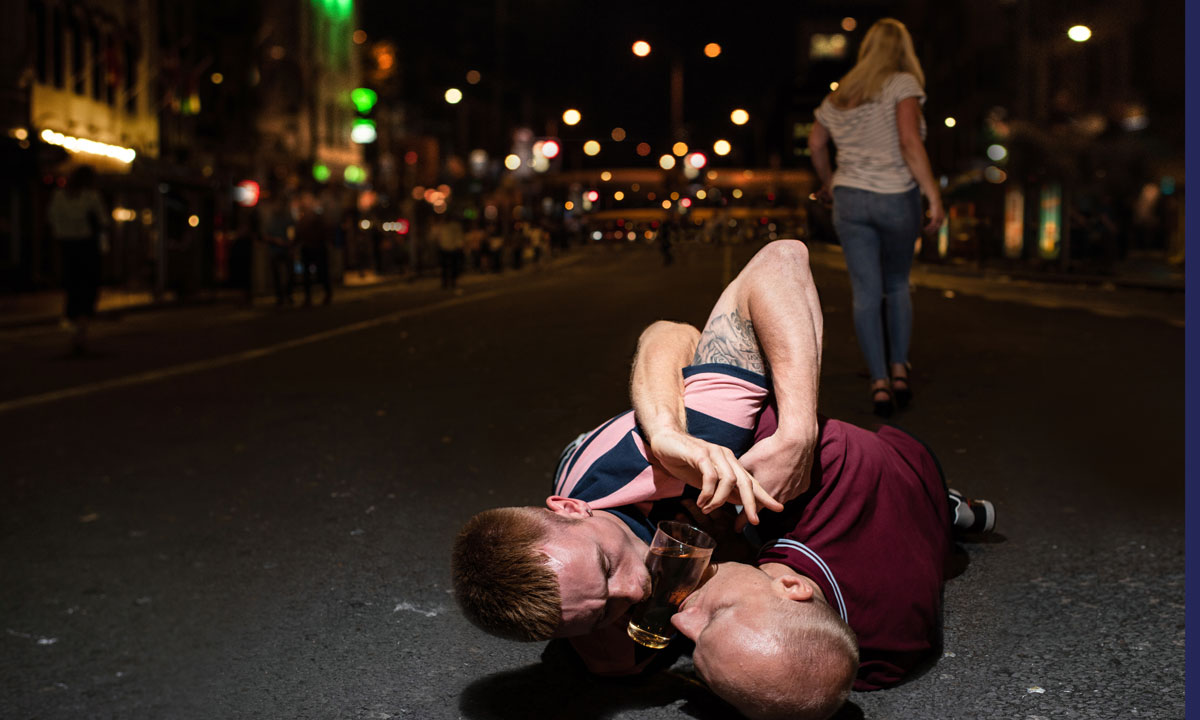 “I can’t go past Enter Achilles,” Healy says. “Some people will have seen the first version of it in the 1990s at Barrie Kosky’s festival and it absolutely blew Adelaide audiences away – it was the most talked-about work at that festival.”

Conceived and directed by Lloyd Newson, founder or UK company DV8, Enter Achilles is a physical theatre work centred on one night in a British pub with “eight lads, a stacked jukebox and a skinful of lager”.

In the wake of the #metoo movement and Brexit, Newson thought it was timely to revisit the work, which is being presented at the Festival in a new collaboration with Ballet Rambert and Sadler’s Wells.

Healy says there is an undercurrent of “blokey tribalism” in the work.

“His choreography tells a really explicit and contemporary story. It’s a telling story because there’s an undercurrent of violence but also a strange kind of tension or electricity between these blokes that’s recognisable from some of the pubs I went to in Adelaide in the ’90s.

“I think it will be a really remarkable revising of Enter Achilles.” 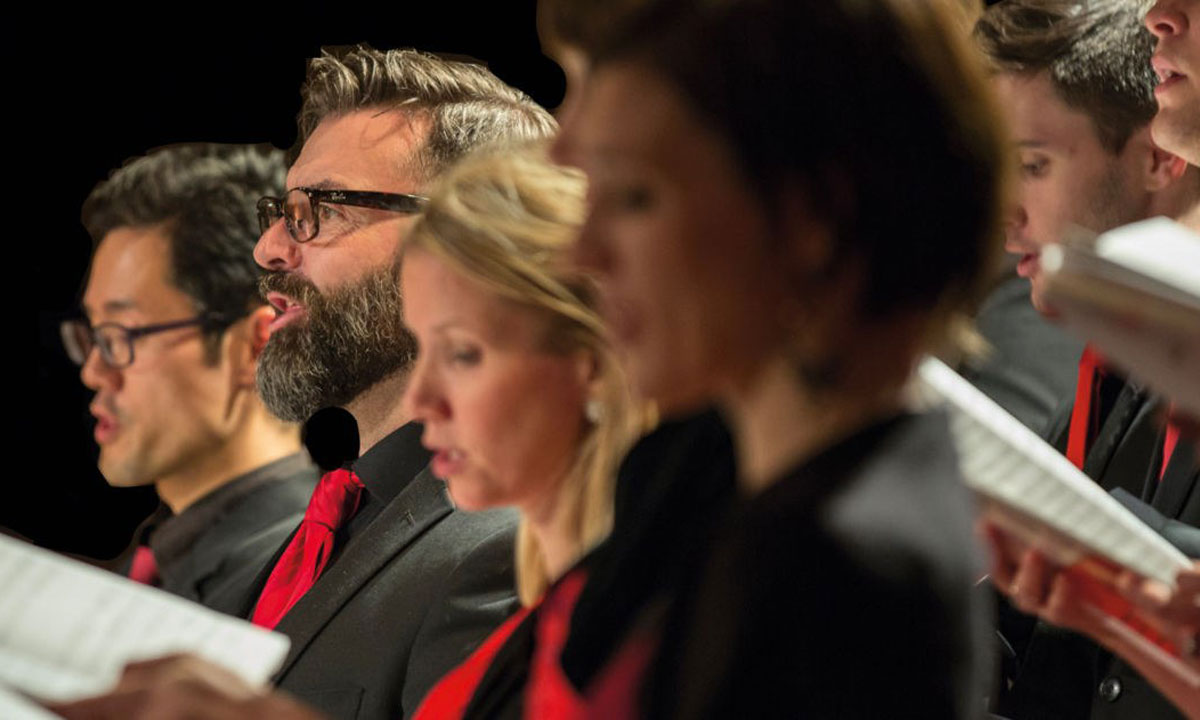 Choral event 150 Psalms comprises 12 concerts over four days in “four sacred spaces and one secular space”. The performances by the Tallis Scholars (England), the Netherlands Chamber Choir, the Norwegian Soloists’ Choir and Australia’s The Song Company will encompass all 150 psalms in musical settings by 150 different composers spanning 10 centuries.

Healy says the project captured her attention when it was presented at the White Light Festival at New York’s Lincoln Center, and the Adelaide iteration has been three years in the making.

“The psalms exist as a source of religious texts and have done for 3000 years but this project takes them and helps you understand them through a completely contemporary lens.”

Each concert will focus on a theme from the ancient songbook that is still relevant today, and an accompanying exhibition at the Adelaide Festival Centre will see each of the psalms matched with an image by contemporary Australian photo-journalists.

“It’s an incredibly powerful and moving exhibition,” Healy says. “It drives home the fact that these works speak as much to us today as they did to people in ancient times.” 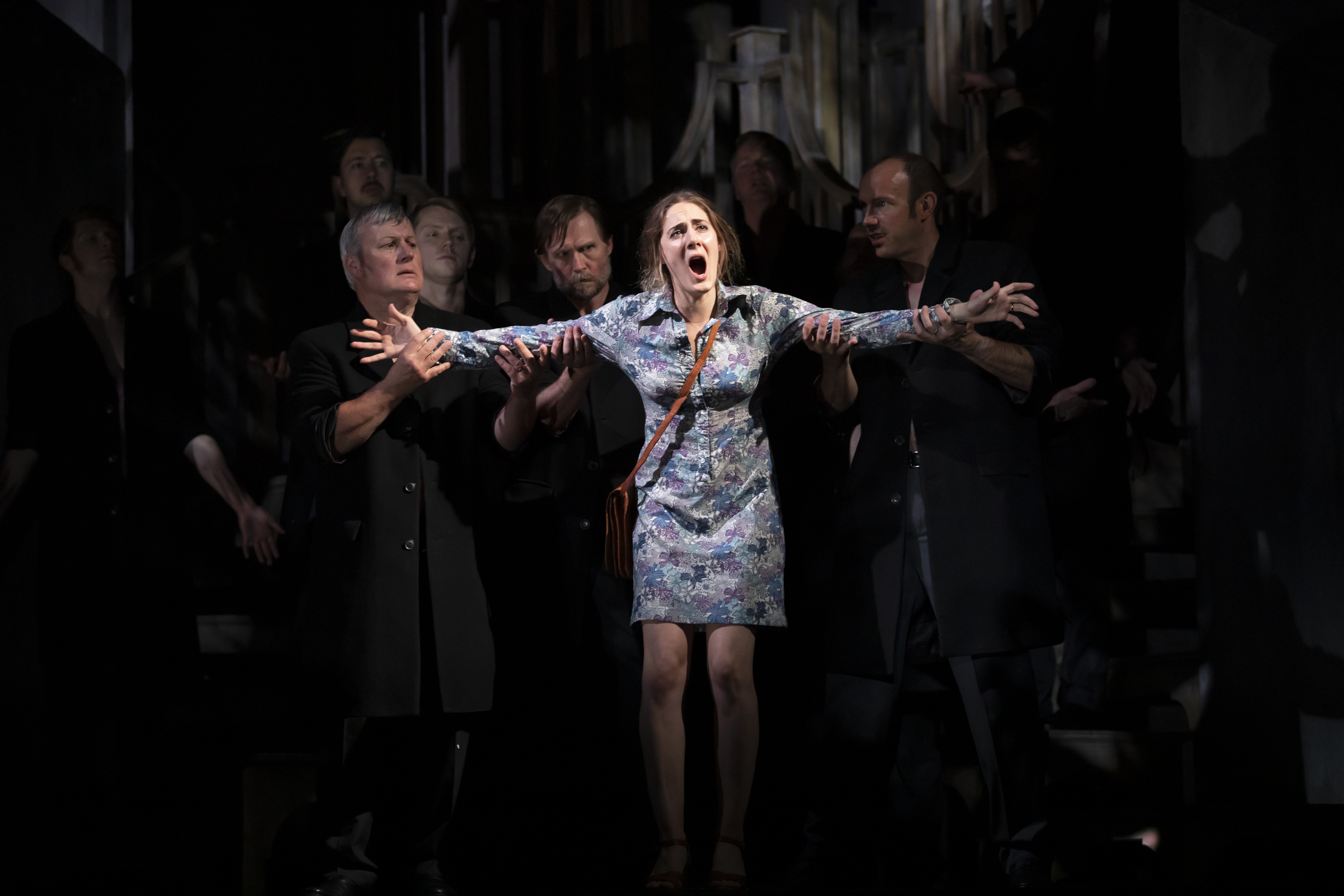 Neil Armfield has been determined to bring opera back to centre stage at the Adelaide Festival, and the 2020 program features two acclaimed operatic works. The first is Romeo Castellucci’s highly theatrical take on Mozart’s Requiem, which opens the Festival this Friday; the second, which will close the Festival, is American composer Missy Mazzoli’s Breaking the Waves.

“It’s been hailed as perhaps the great operatic masterpiece of the 21st century,” Armfield says of Breaking the Waves, which he has chosen to highlight here because of its role in “advancing the operatic canon”.

Based on Danish director Lars von Trier’s controversial 1996 arthouse film Breaking the Waves, the opera was first produced by Opera Philadelphia. The Adelaide Festival is presenting a new production of the work directed by Tom Morris for Scottish Opera and featuring the Scottish Opera cast, orchestra and chorus.

Armfield says soprano Sydney Mancasola is “heartbreakingly beautiful” in the central role of Bess, played by Oscar-nominated actress Emily Watson in the film.

“It’s a touching story but an incredibly rich story and full of the kind of pain and joy and heightened experience that opera is so good at bringing to life.” 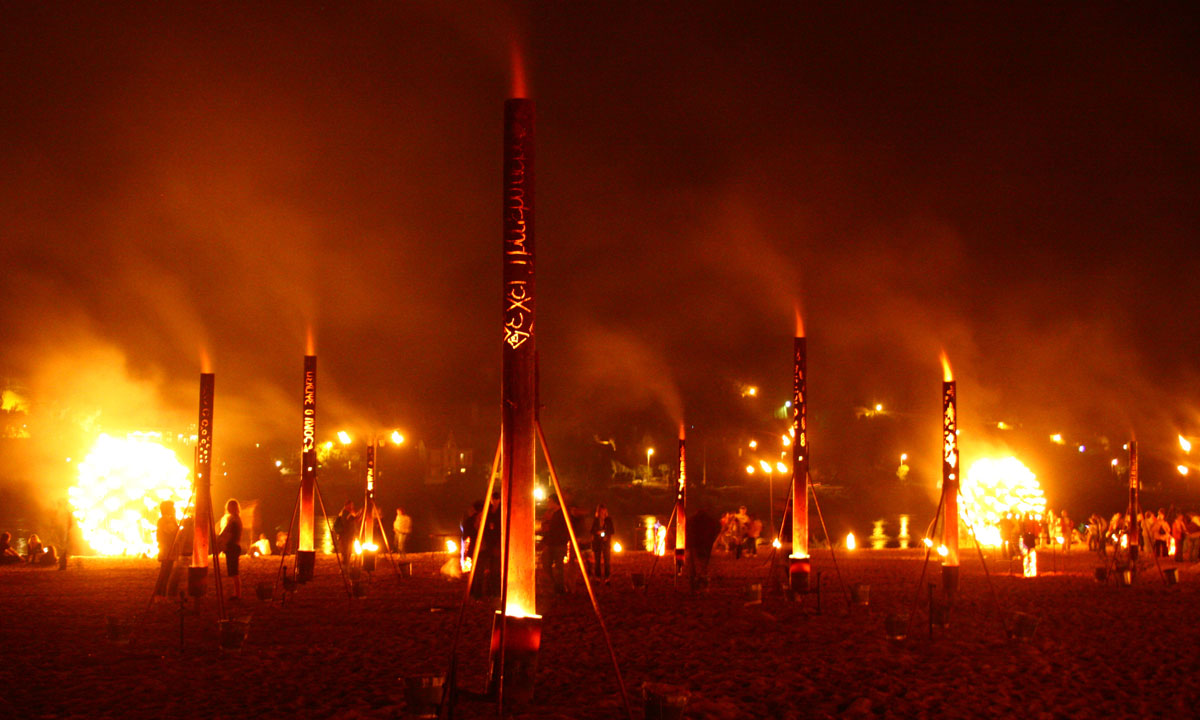 Armfield saw a previous version of Fire Gardens in Paris, where he says visitors were visibly awestruck as they wandered through and became absorbed by the experience. Another version of the site-specific show attracted more than 30,000 visitors at the Melbourne Festival in 2018.

“They create the show anew for every environment they go into,” Armfield says.  “They are being particularly sensitive given the recent history of fire in this country over summer.

The Festival will donate the profits from Fire Gardens to South Australian fire relief, and says it is also working closely with fire authorities in the lead-up to the installation. 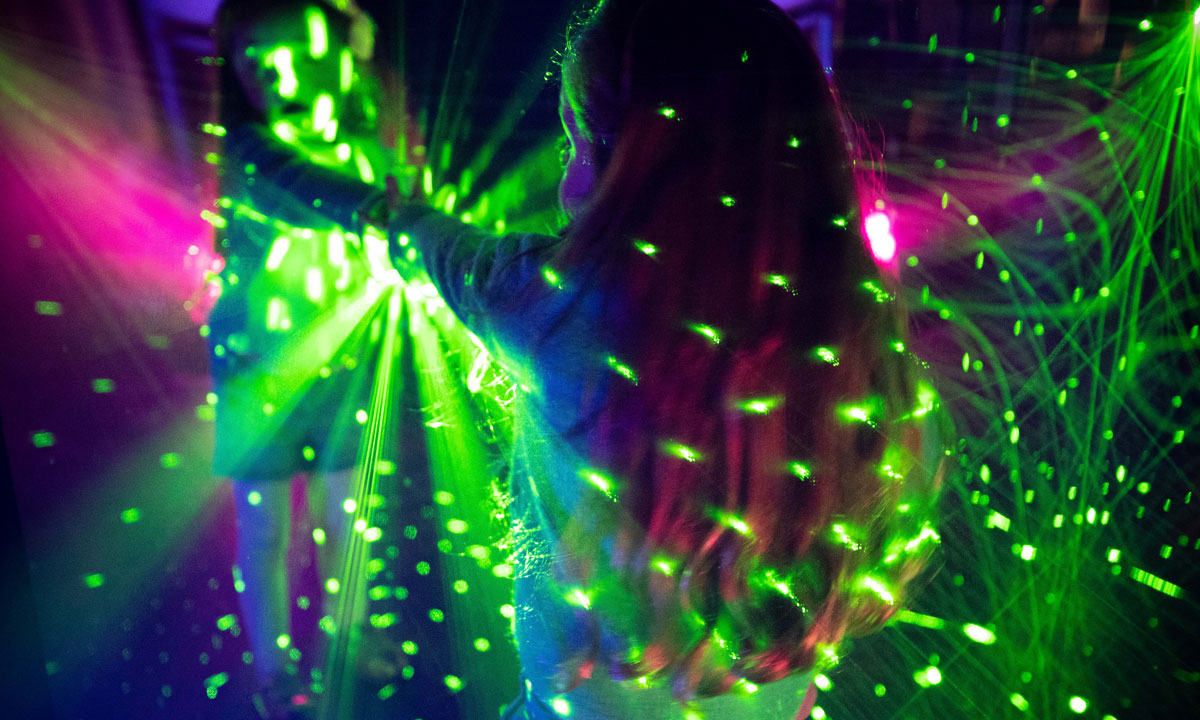 A family show suitable for ages three and up, Patch Theatre’s The Lighthouse is an interactive experience described as “part installation, part scientific quest, part rave”.

Featuring a series of inter-connected rooms, hands-on experiences and lighting wizardry, it has been designed and directed by the Adelaide children’s theatre company’s artistic director, Geoff Cobham, whom Armfield hails as one of Australia’s great multi-disciplinary artists.

“It’s a show for young kids about what is perhaps one of the great mysteries of our world, which is those things called photons that create a beam of light. It’s an interactive show… I think it will be a glorious experience of magic and wonder for kids to engage in.”