On the surface, this is unsurprising — Bridgerton is executive produced by Shonda Rhimes, the mastermind behind hit shows Scandal (2012-18) and Grey’s Anatomy (2005–).

But Bridgerton is also unusual. Its source material is a mass-market romance series, a genre largely ignored for screen adaptation.

There are several likely reasons why TV has snubbed romance fiction.

Although a billion-dollar industry, romance fiction is regularly dismissed as trashy, formulaic, and poorly written by people ill-acquainted with the genre.

Additionally, romance series usually feature a different central couple each book. This constant change of the protagonists is difficult to map to a TV series format, and is a challenge Bridgerton will need to navigate in future seasons, as each of the eight Bridgerton siblings has their time in the sun as a romantic lead.

But the disregard of romance fiction is short-sighted. There is a clear market for romance adaptations.

Starz’ Outlander (2014–), based on Diana Gabaldon’s books, is entering its sixth season. Netflix has also produced Virgin River (2019–) and Sweet Magnolias (2020–), based on the series by Robyn Carr and Sherryl Woods, respectively. There is even the streaming service Passionflix, dedicated specifically to romance adaptations.

But Bridgerton seems to represent a tipping point. It has provoked an enormous amount of commentary: on diversity in casting (romantic hero Simon is reimagined as a black man, and many other roles are played by people of colour), its historical accuracy (to which it has a playful relation – a string version of Ariana Grande’s “thank u, next” plays early in the first episode), its relationship to 18th and 19th-century romances (Bridgerton is very much not Jane Austen), and its problematic depiction of consent (heroine Daphne significantly violates hero Simon’s consent in one sex scene).

There is clearly a considerable appetite for more material adapted from romance fiction. So what other romance series are ripe for adaptation? Here are my five top picks. 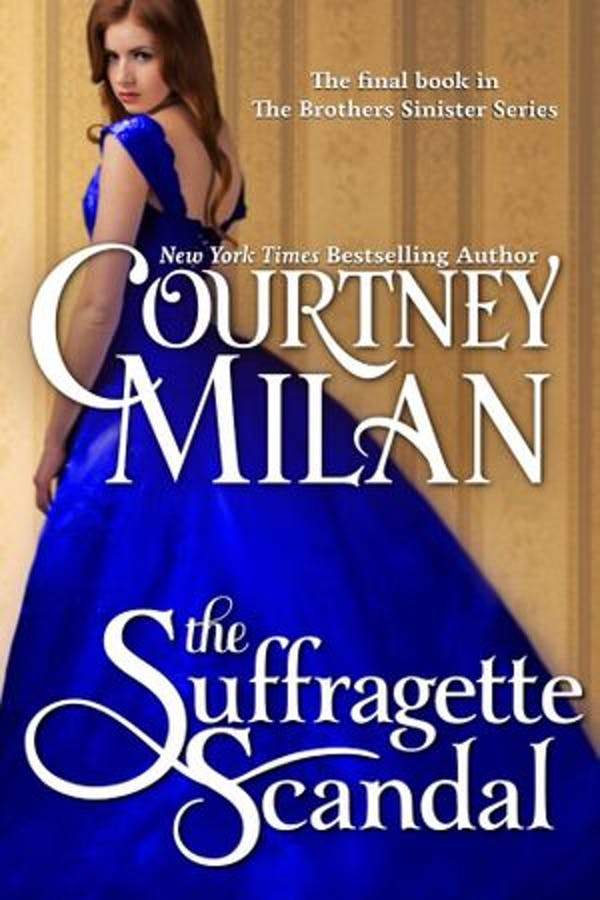 Set in Victorian Britain, these books pair deeply emotional romance with serious social issues and a strong feminist agenda: one heroine is a suffragette, another a brilliant scientist struggling to find a way for her work to be recognised. 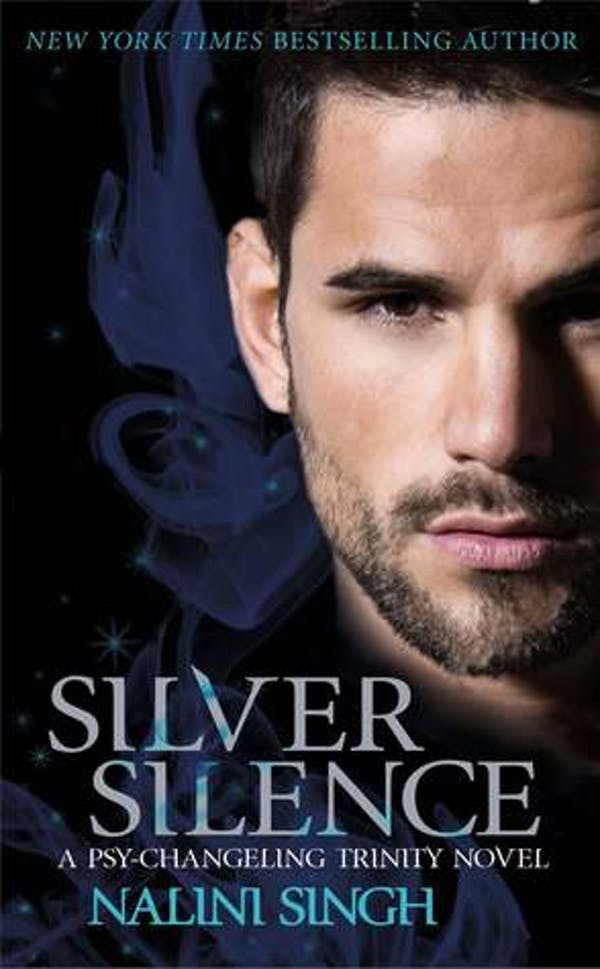 This iconic paranormal romance series by New Zealand author Nalini Singh is set in a fantasy world with three races: the Psy, who have immense mental powers but have been conditioned to eliminate emotions; the Changelings, shapeshifters characterised by passionate emotionality; and humans, caught in the battle between the two.

Each book features a new romance within or between members of the three groups, as well as an overarching fantasy plot which spans the series. 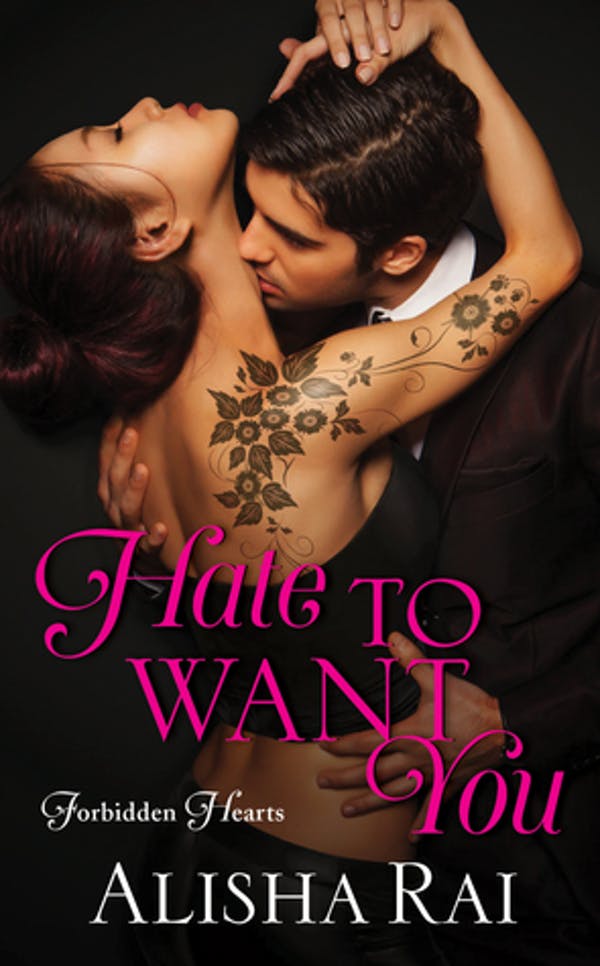 A generation later, dynastic animosity persists, making the protagonists of the first book Hate to Want You, Nicholas Chandler and Livvy Kane, a kind of modern-day Romeo and Juliet. As the series progresses, we not only see three individual couples fall in love, but the two families work to heal the deep rift between them. 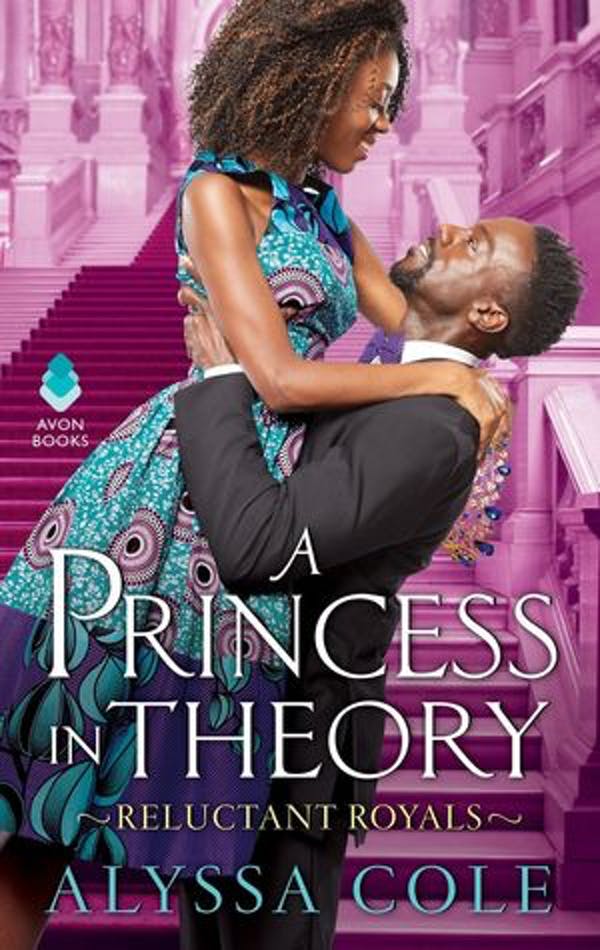 Alyssa Cole is currently one of the biggest names in romance fiction.

The Reluctant Royals books are contemporary royal romances: in the first book, A Princess in Theory, heroine Naledi is astonished to find that what she thought was a Nigerian prince scam email was in fact from a real-life African prince to whom she is unknowingly betrothed. The series comprises three novels and two novellas – the novella Once Ghosted, Twice Shy, where royal secretary Likotsi reunites with the woman who broke her heart, is a particular highlight.

Cole’s Loyal League trilogy of historical thrillers set during the US Civil War, focusing on spies seeking to undermine the Confederacy, could also make a brilliant transition to the small screen. 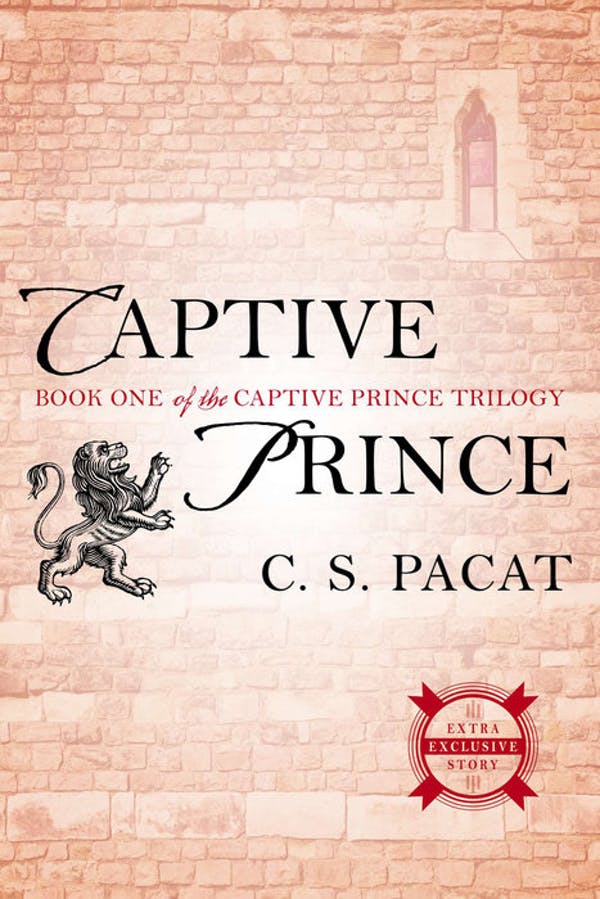 Unlike the series listed above, where each book follows a different couple, this fantasy romance trilogy by Australian author CS Pacat follows one couple throughout.

Damen, the eponymous captive prince, has been usurped and sent as a slave to the prince of an enemy nation, the icy, dangerous Laurent. The two princes have every reason to hate each other, even when they form an uneasy alliance, but they’re drawn to each other just the same. Their relationship is complex and prickly, burning slowly across the course of the series, leading to an epic conclusion, both personally and politically.

Jodi McAlister is a lecturer in Writing, Literature and Culture at Deakin University. Her research interests include representations of love in popular culture and the operations of the popular fiction industry. She is also an author, and her young adult paranormal romance novels Valentine (2017), Ironheart (2018), and Misrule (2019). This article is republished from The Conversation under a Creative Commons license. Read the original article.