The Waterhouse Prize is presented biennially by the South Australian Museum and was moved from its usual winter time slot this year due to COVID-19.

Open Air, by New South Wales artists Grayson Cooke and Emma Walker,­ was announced last night as the winner of the $30,000 open artist category after being selected from 68 finalists.

Open Air is set to the 2013 album Open by Australian band The Necks and is described as a form of “creative earth imaging”. It combines time-lapse Landsat satellite imagery of Australia and videography by Cooke with aerial macro-photography of paintings by Walker (excerpts can be seen here).

Walker says she had tears in her eyes when she first saw the completed work: “Open Air captures the complexity and majesty of this extraordinary blue dot that we live on.”

McEwan’s glass chandelier, chosen as a symbol of wealth and luxury, comprises tiny glass vessels containing honey gathered from beekeepers, with each one representing the life-time’s work of two or three bees.

She developed the idea for the work while doing a residency at Sauerbier House at Port Noarlunga, where she researched the history of beekeeping on the Fleurieu Peninsula.

“The repetition of filling hundreds of vessels and then painstakingly attaching them to the chains that make up the structure of the chandelier became a way of developing a deep respect for the work these tiny creatures do in supporting our natural environment,” McEwan says.

“There are so many beautiful and magical stories surrounding the ancient relationship humans had with bees and I wanted to create an object which might drive a reconnection to this relationship.”

The exhibition of all finalists in the Waterhouse Natural Science Art Prize continues at the South Australian Museum until March 8, 2021.

Other 2020 finalist works include: 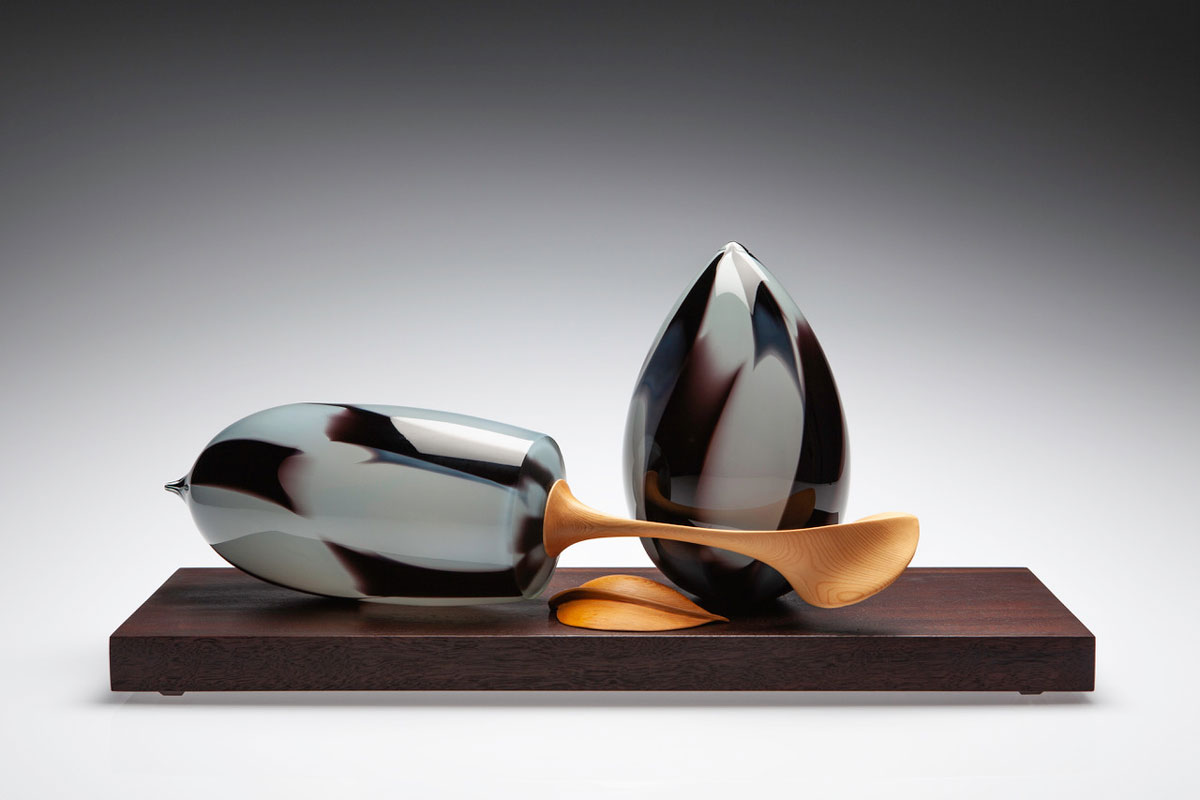 A composition of three forms from a Forest Garden, by Nick Mount. 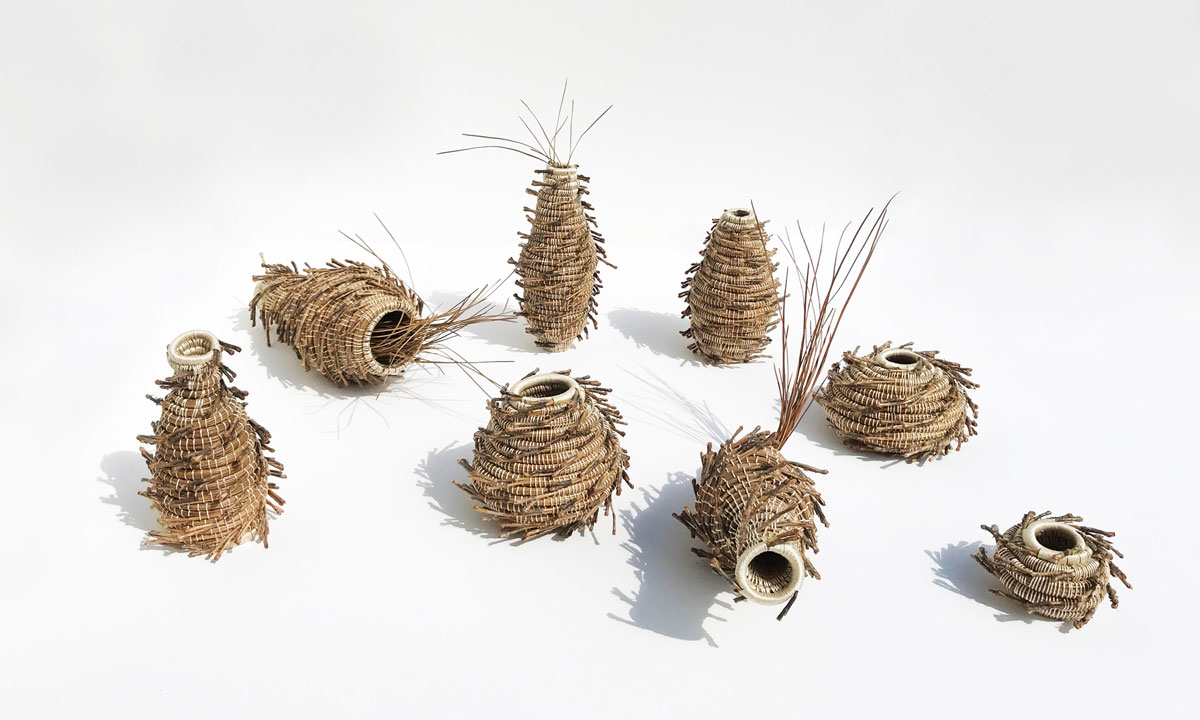 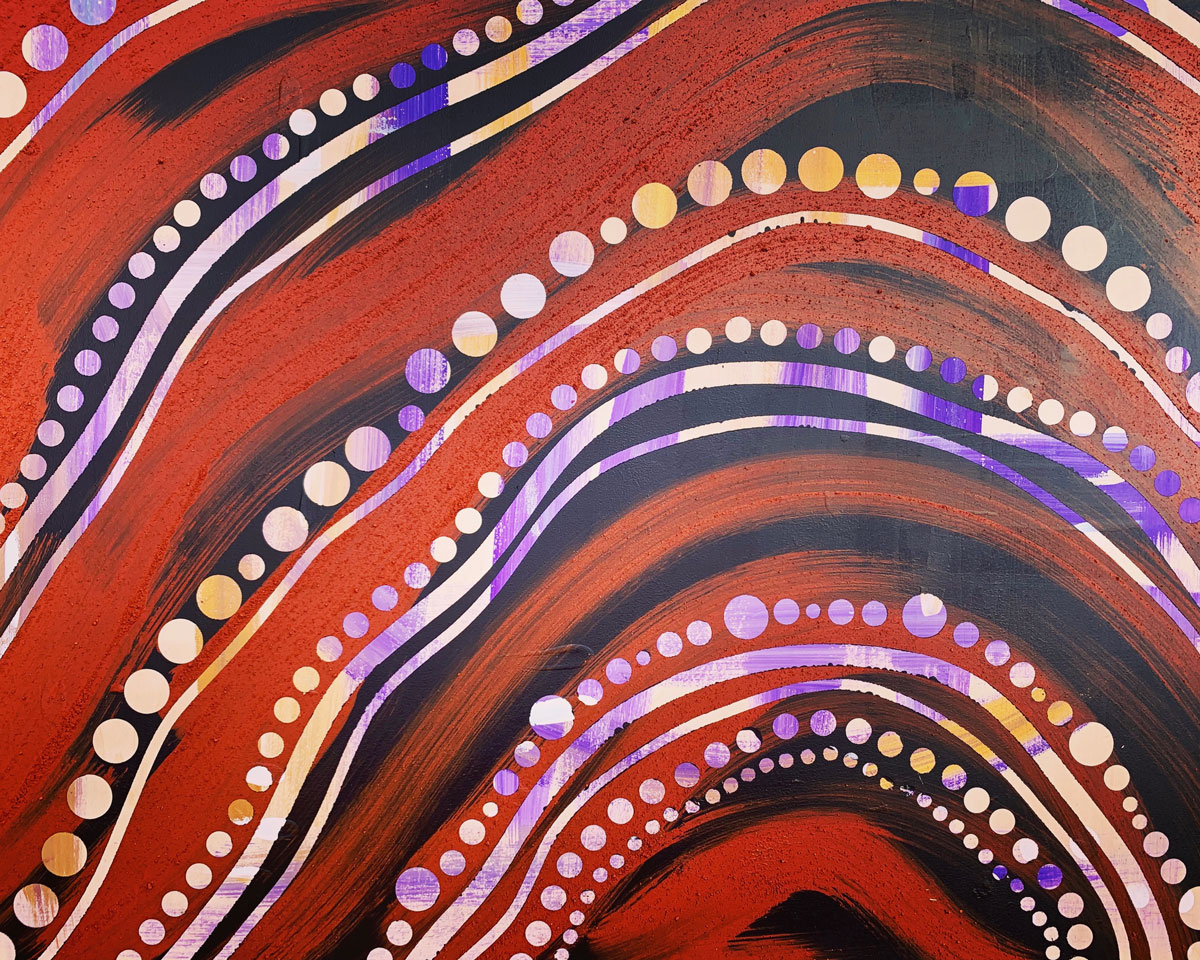 I Will Survive, by Shelly Macleod. 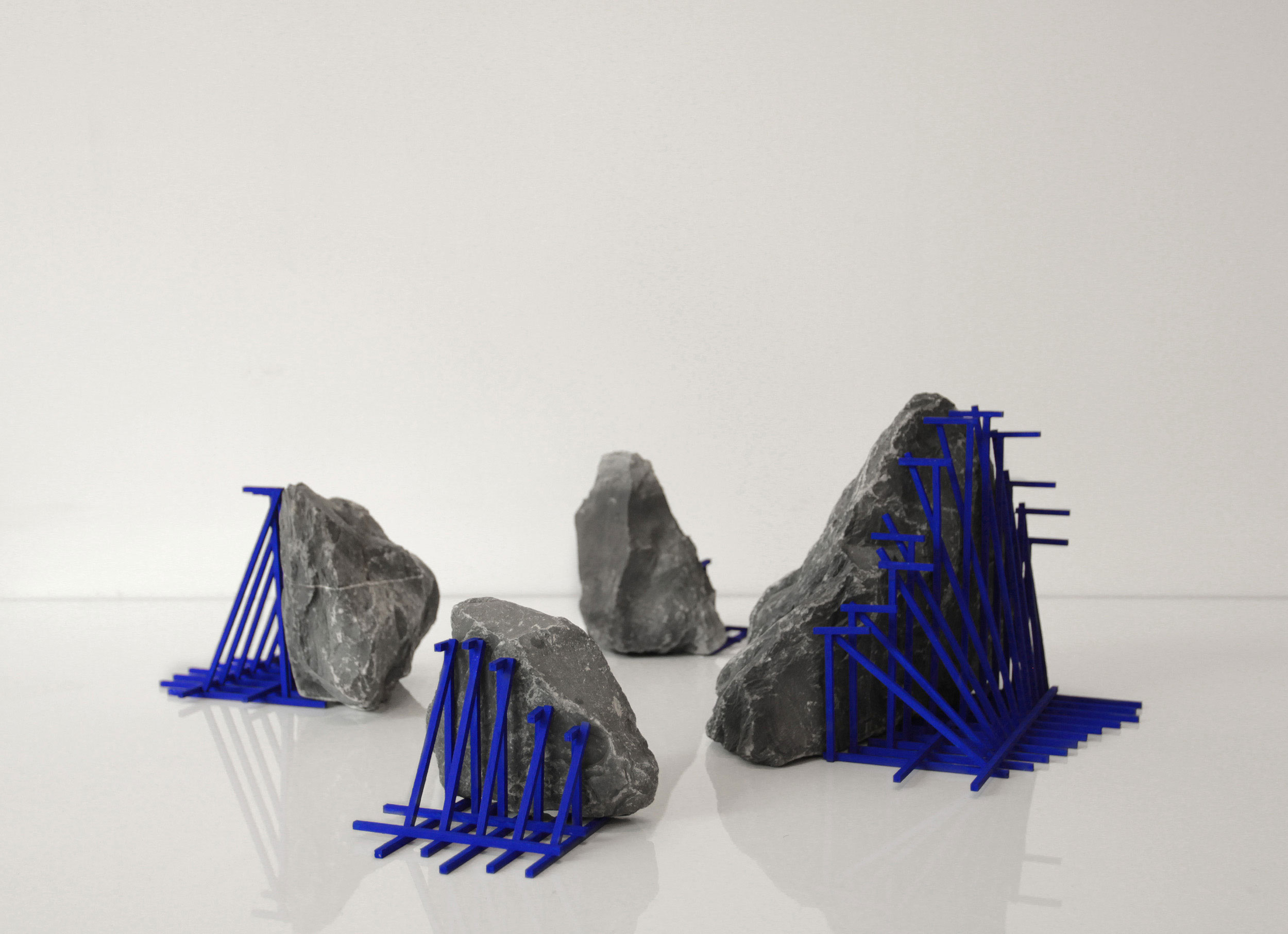