Scott McCarten has long had a fascination with “the abandoned, derelict, forgotten and hidden”, and has photographed dozens of unrecognisable and unfamiliar urban spaces for his Autopsy of Adelaide website.

However, his latest gallery of images – taken around a year ago and posted just this week – shines a spotlight on one of the city’s most-loved historic buildings.

“Just days after the curtain fell at Her Majesty’s Theatre in Grote Street, I managed to sneak inside for one final look around before the demolition crew moved in,” he writes on the site.

Her Majesty’s, which opened as the Tivoli Theatre in 1913, is currently undergoing what is described as a $66 million redevelopment which has involved demolishing most of the building except the heritage façade and eastern wall.

While the original façade, theatre and front-of-house spaces are familiar to most South Australians, McCarten exposes aspects of the old building which were previously hidden from the public’s view – including the backstage areas, dressing rooms and ceiling cavity.

“We don’t have a lot of our old theatres in Adelaide anymore, so to be able to get into one that has been standing for as long as that one, with all the people who have trod the boards, it was special to be able to get in there and go behind the scenes,” he tells InDaily.

As the photos show, much of the interior had already been stripped away before he arrived. One of the rooms McCarten photographed features Besser-Block walls scrawled with autographs which he understands are to be reassembled in the rebuilt theatre. 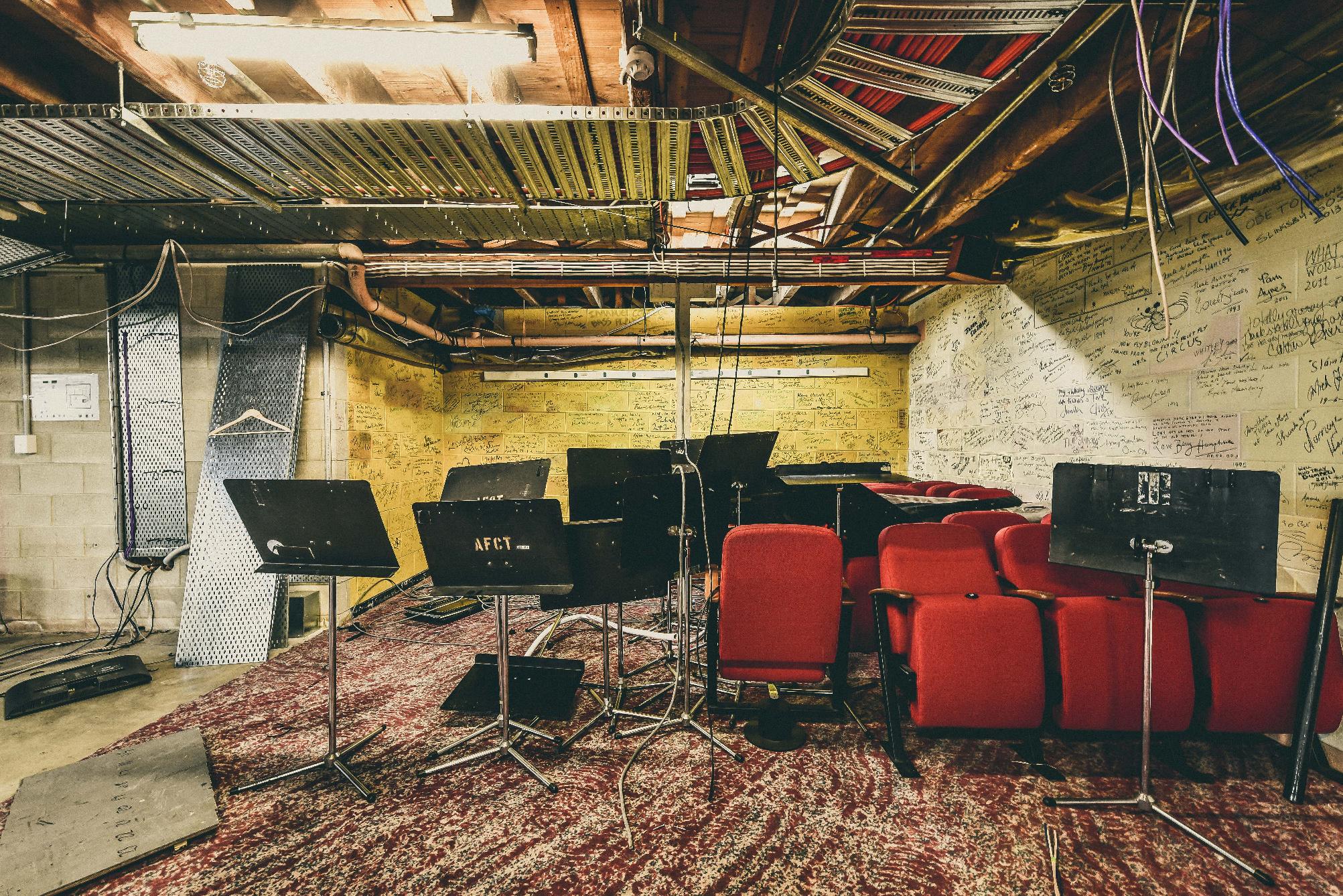 Her Majesty’s Theatre had three tiers of seating prior to alterations in the 1960s, and he says a highlight of his photoshoot was being able to access the very top where the upper-level seating used to be. This was where he took the picture of a sign with a pointing hand next to the words “WAY OUT”.

“Someone had also left a note up there to watch out for Her Majesty’s ghost because it was rumoured it was haunted … it was hanging from rafters up in the ceiling cavity, with a picture of the ghost.”

Whether the ghost will survive the redevelopment work remains to be seen, but the new-look theatre is scheduled to open next year with a 1472-seat auditorium over three levels and state-of-the-art facilities.

Meanwhile, those who are missing Her Maj can take a trip down memory lane at an exhibition of artefacts and memorabilia opening this weekend at the Adelaide Festival Centre, or see more of Scott McCarten’s photos below and on Autopsy of Adelaide, which he set up around five years ago.

“My parents used to take us around to old abandoned buildings when I was a kid so it was just something that was in my blood,” he says, explaining his interest in old and abandoned spaces.

“I just need to find out what’s behind the door … when you see places boarded up, I want to see what’s inside.

“I found that intriguing and I figured that other people might find it intriguing as well … in a way, it’s marking the passage of time.” 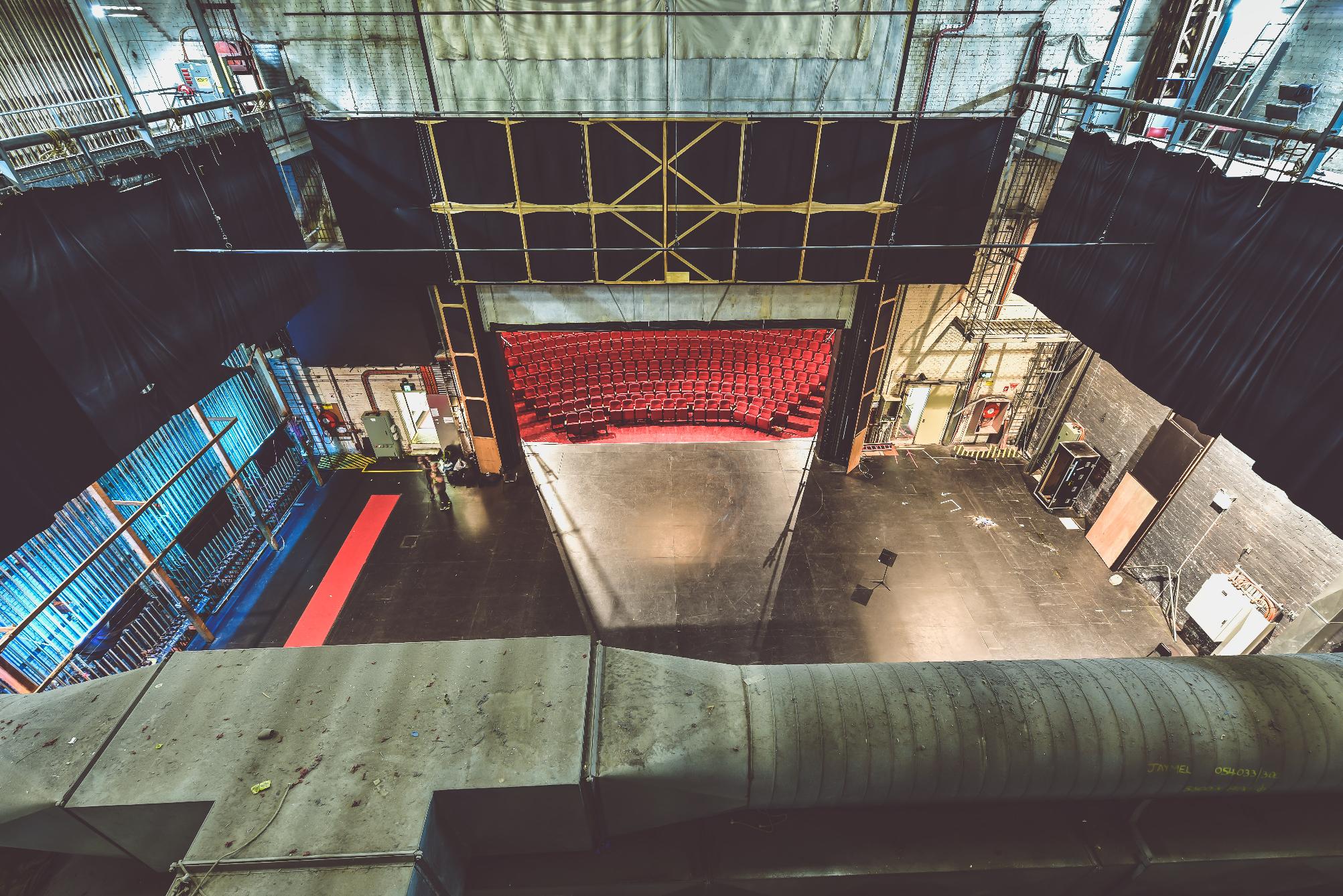 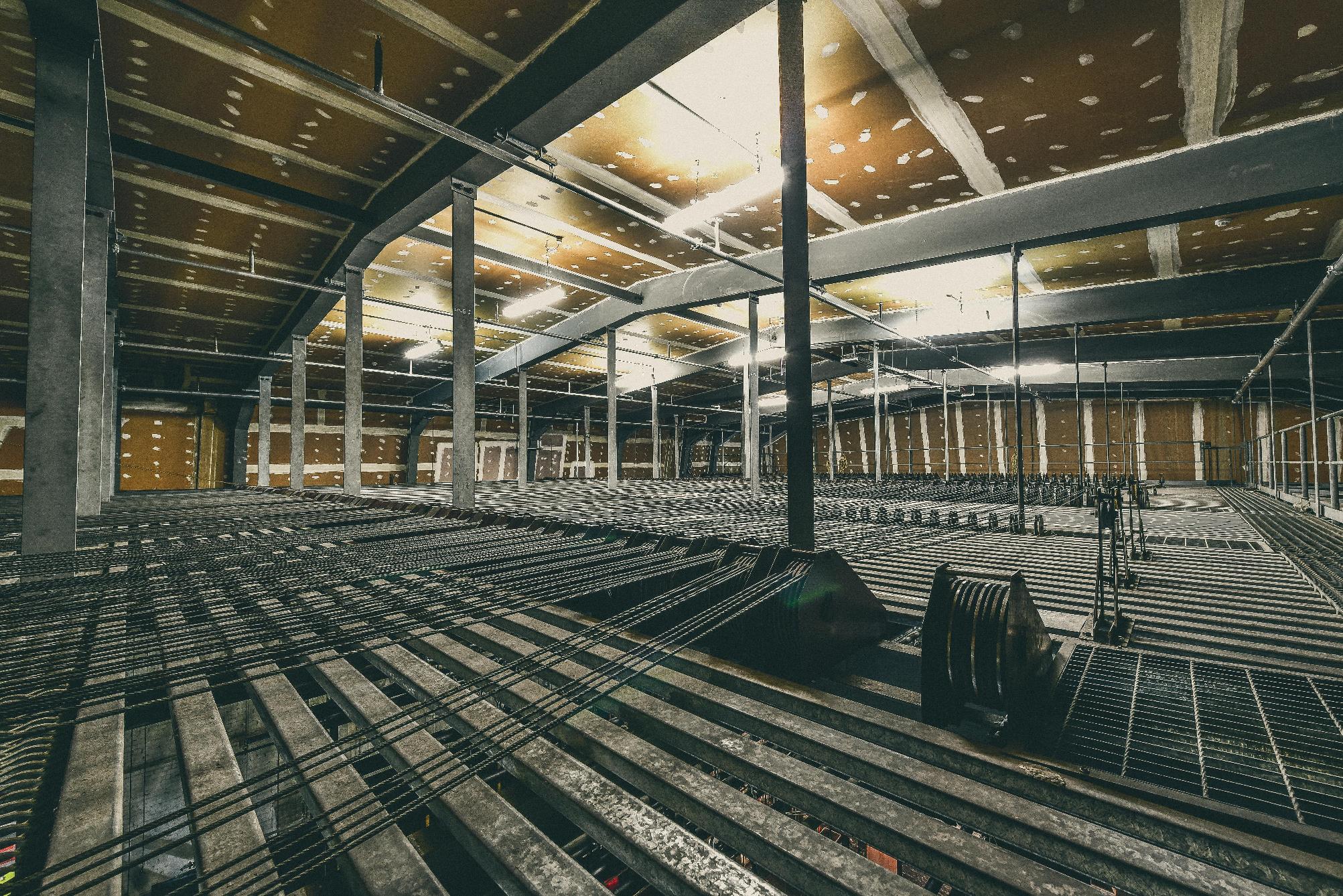 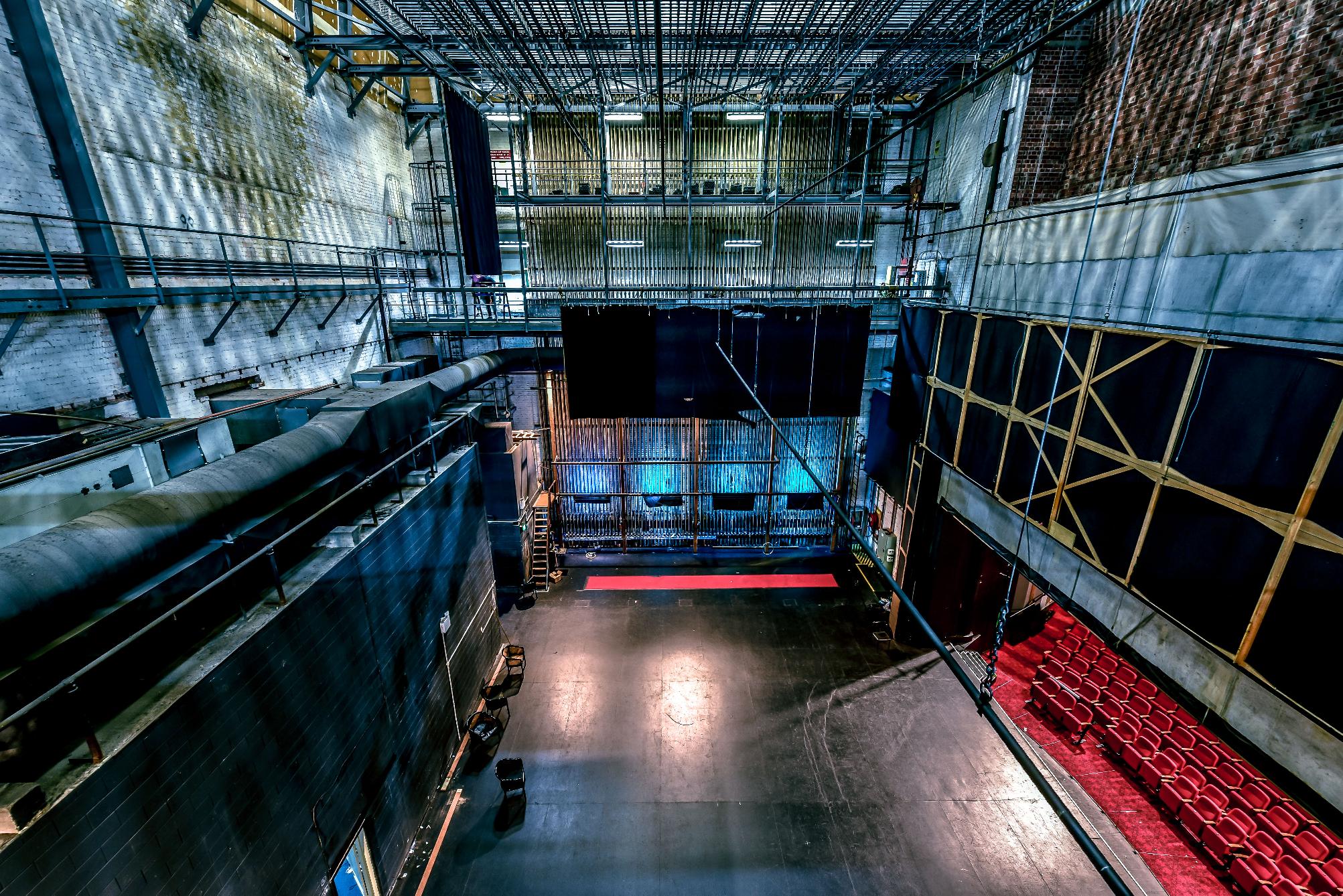 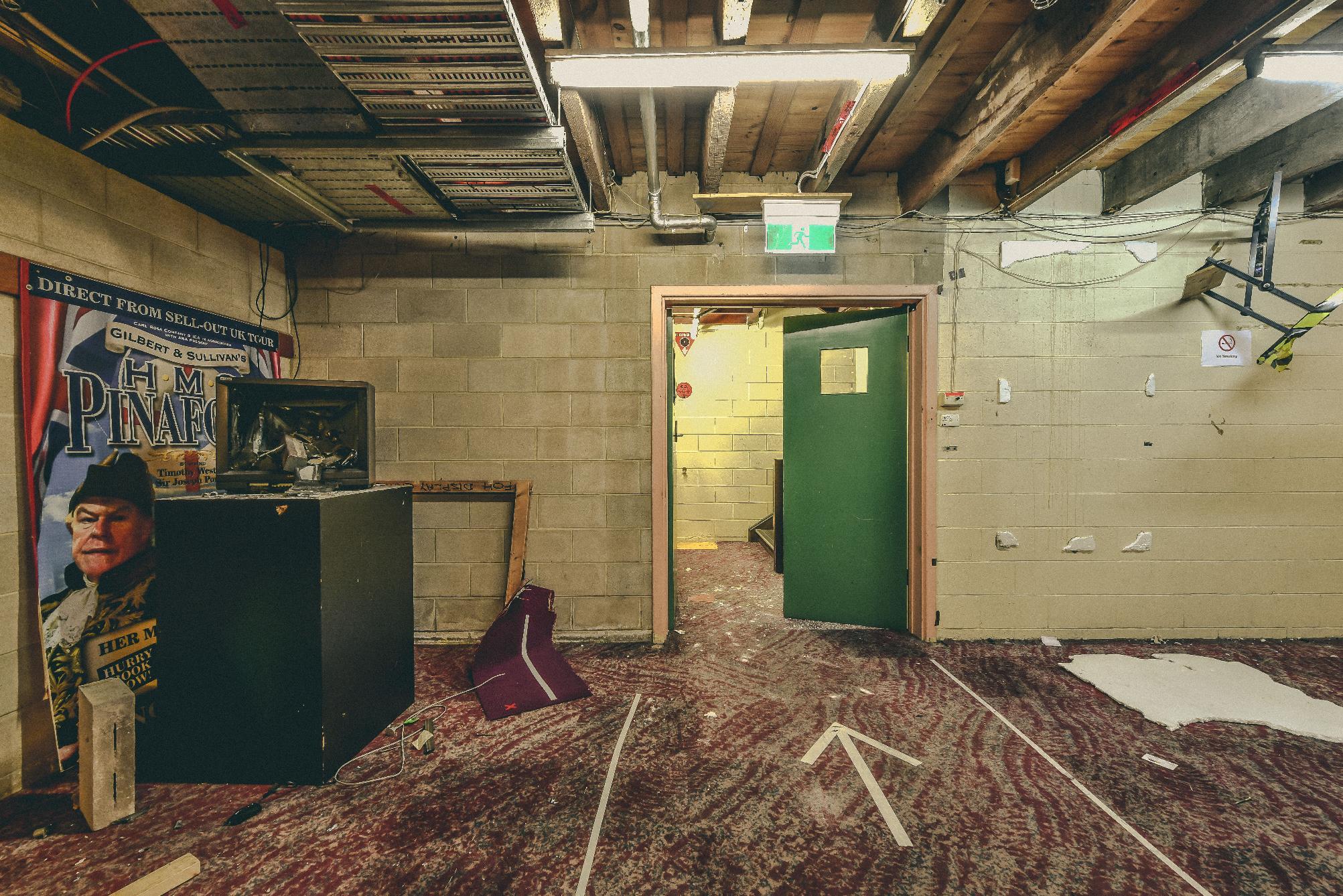 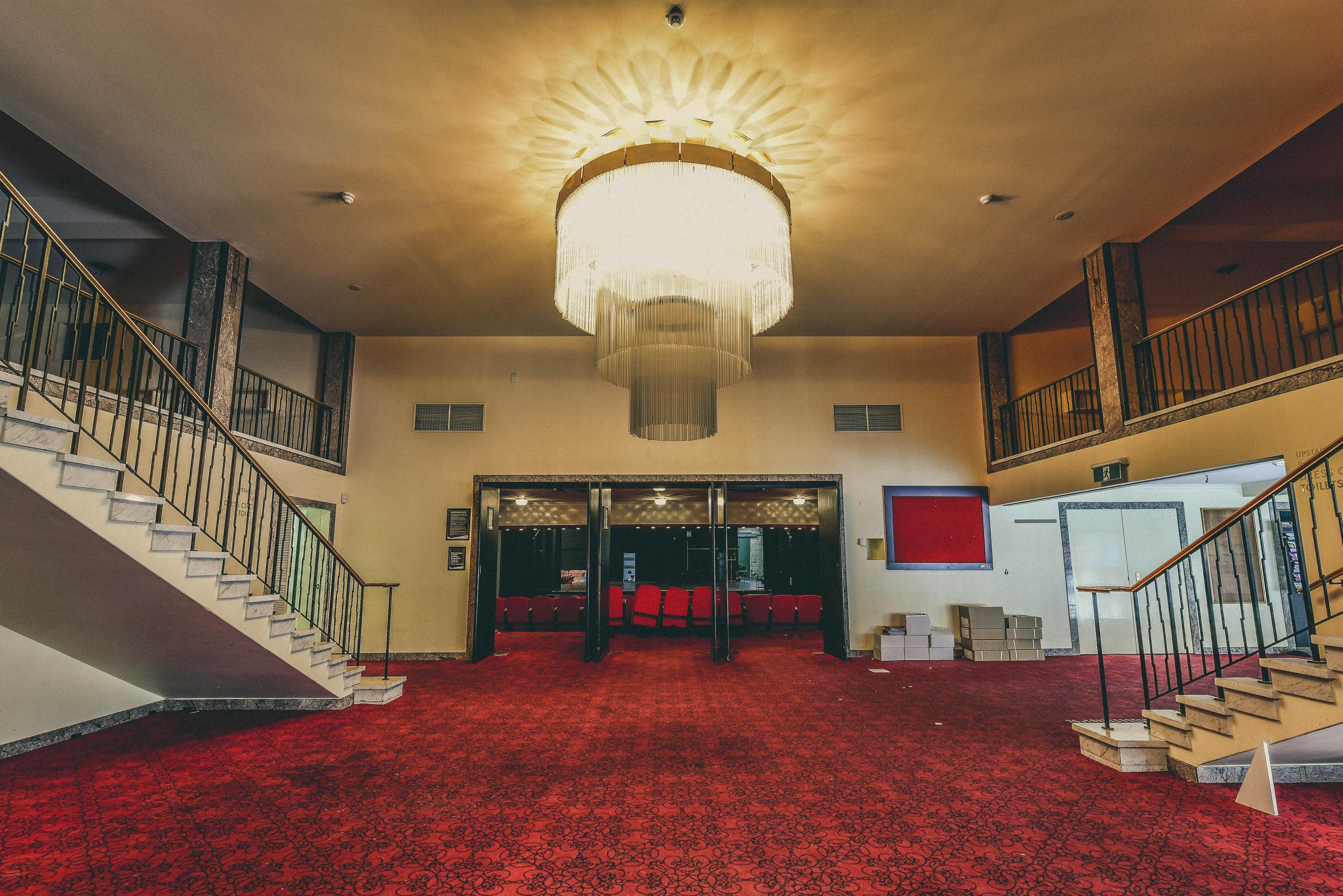 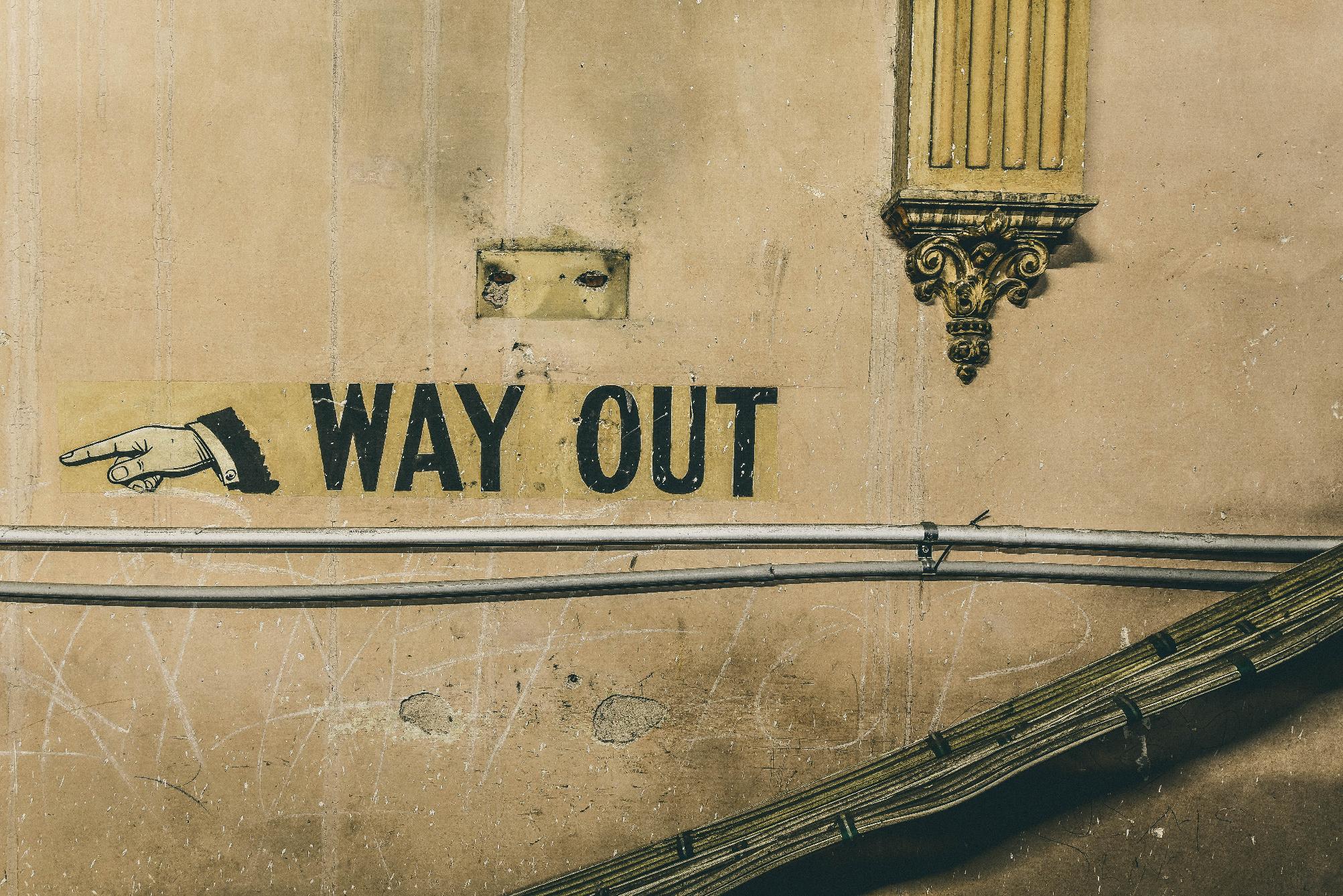 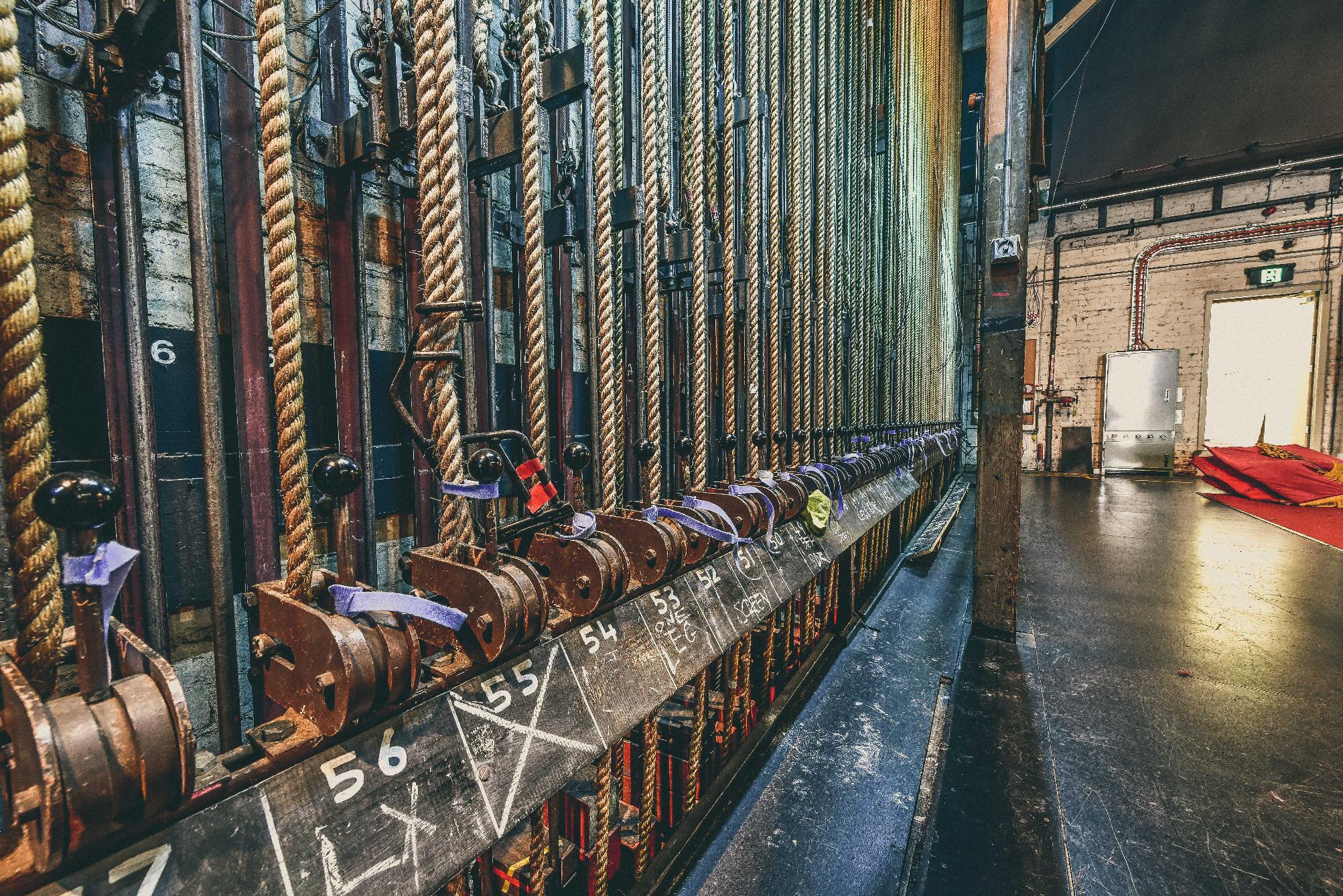 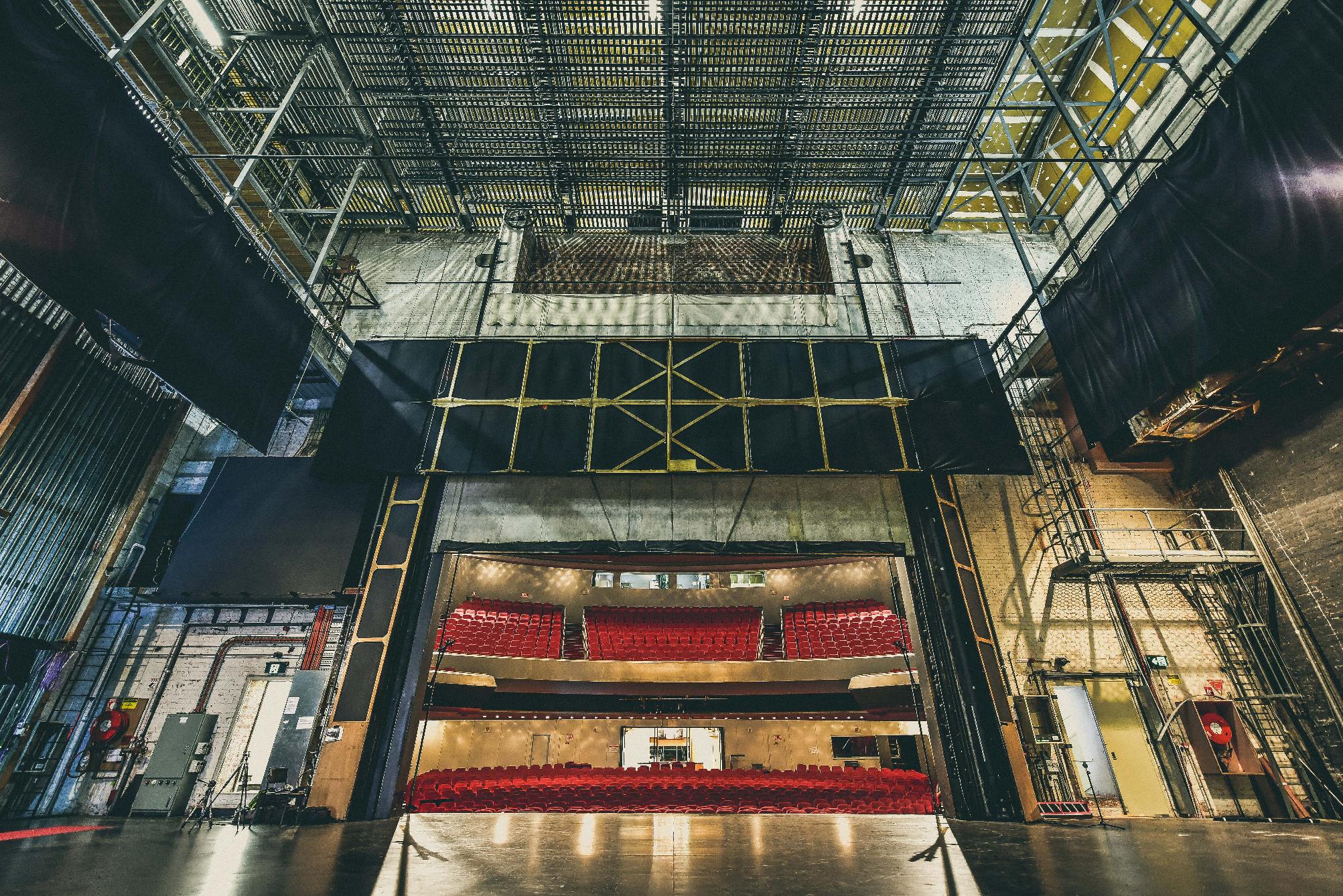