South Australian Aboriginal rock-reggae group No Fixed Address will perform at The Governor Hindmarsh tomorrow night. The band formed in 1979 and achieved mainstream recognition after appearing on the doco-drama Wrong Side of the Road. They are the first Indigenous-led act to sign a record deal and tour internationally, despite having only ever recorded nine songs and a mini EP. Four of the original band members – Bart Willoughby, Lesley Graham, Ricky Harrison and John Miller – will perform at tomorrow night’s gig. 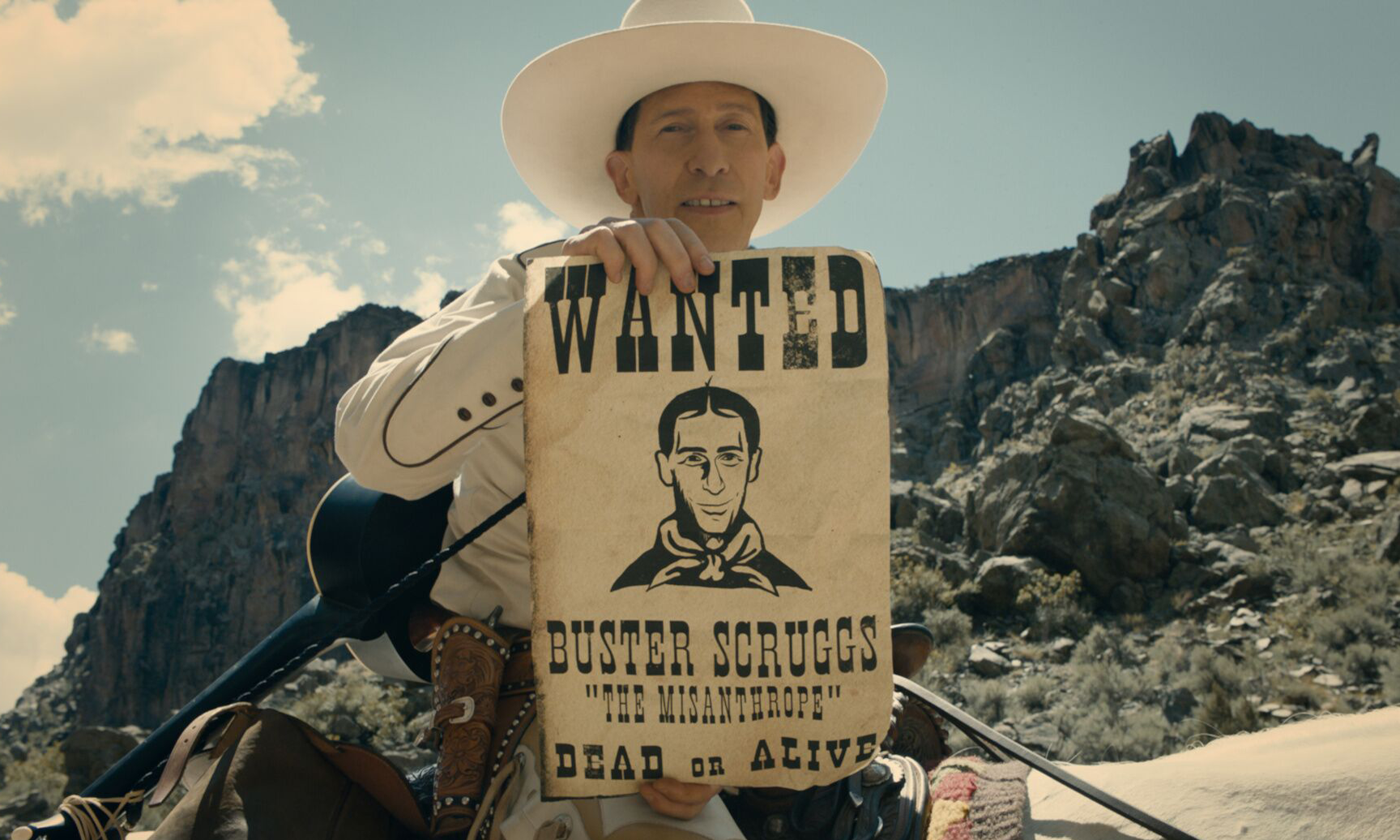 The Ballad of Buster Scruggs is showing at Adelaide Film Festival. 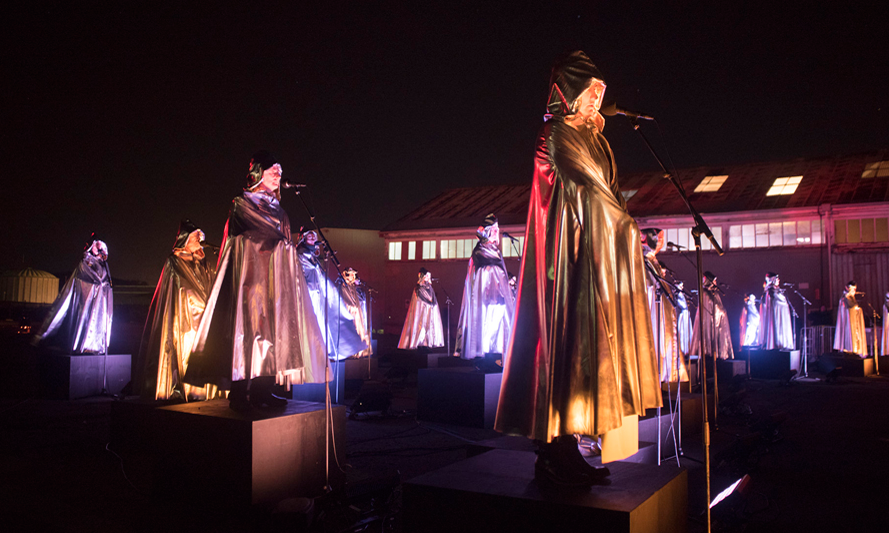 A Galaxy of Suns will show at the Freemason’s Hall for Spectra.

Australian Network for Art and Technology is presenting new festival and symposium Spectra at different venues across Adelaide, exploring the increasing convergence of art and science. It features a series of public talks today at Mercury Cinema and MOD Museum with local artists, arts organisation leaders and scientists, while Michaela Gleave’s contemporary music, art, astrology and design live performance – called A Galaxy of Suns – will show at the Freemason’s Hall tonight. The Spectra Exhibition, running until October 26 at the University of South Australia’s SASA Gallery, features a series of collaborations with artists and scientists.

Adelaide Symphony Orchestra principal oboist Celia Craig will perform the world premiere of composer Judith Weir’s Oboe Concerto at tonight and tomorrow night’s Master Series 8 concerts at Adelaide Town Hall. The concerto was written especially for Craig, who this weekend will perform one of her last major performances with the ASO. Conductor Douglas Boyd will also lead the orchestra in Haydn’s Symphony No.96 ‘The Miracle’ and Sibelius’s Symphony No.5. Craig, Weir and ASO director of artistic planning Simon Lord will discuss Oboe Concerto one hour prior to the performances as part of the ASO’s Conversations series. Find out more here. 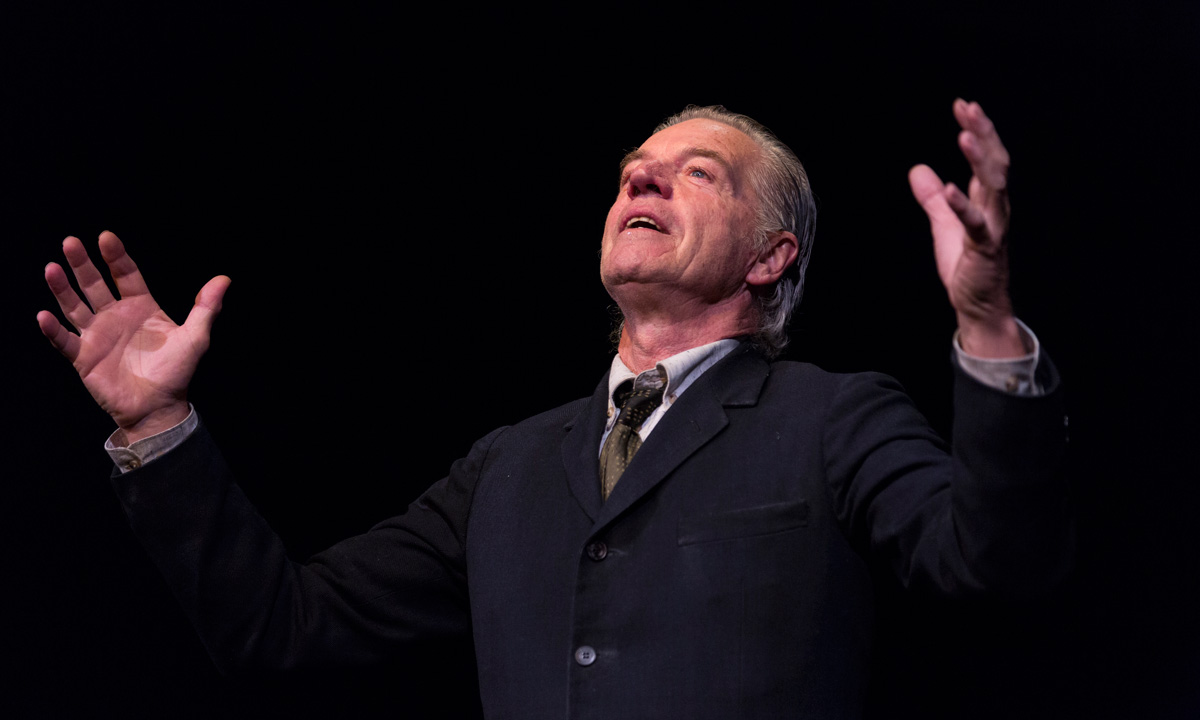 Irish writer Brian Friel’s play about a travelling showman who performs “miracle healing” has its final performances at the Space Theatre this weekend. Faith Healer is directed by Judy Davis, with Colin Friels playing central character “The Fantastic Francis Hardy”. The play – presented by State Theatre Company – comprises four monologues performed by three characters – Francis, his wife Grace (Alison Whyte) and his manager Teddy (Paul Blackwell) – with a web of half-truths and personal myths revealed as the intertwining stories unravel. It’s described as “goosebump material” in this InDaily review.

Dubbed “the party of the year”, Michael Coppel, Louise Withers and Linda Bewick’s production Mamma Mia! The Musical is currently showing at the Festival Theatre. Set on a Greek island and inspired by ABBA classics such as “Voulez Vous”, “S.O.S”, “Take a Chance On Me” and “Dancing Queen”, the show follows young bride-to-be Sophie, whose quest to discover her father’s identity brings three men from her mother’s past back to the island. Performances run until November 18.