Described as “the party of the year”, Michael Coppel, Louise Withers and Linda Bewick’s production Mamma Mia! The Musical will make its Adelaide debut at the Festival Theatre on Tuesday. Set on a Greek island and inspired by ABBA classics such as “Voulez Vous”, “S.O.S”, “Take a Chance On Me” and “Dancing Queen”, the show follows young bride-to-be Sophie, whose quest to discover the identity of her father brings three men from her mother’s past back to the island. Performances run until November 18.

This year’s Adelaide Film Festival opens at GU Film House on Wednesday night with the Australian premiere of Adelaide director Anthony Maras’ new thriller, Hotel Mumbai, which tells the stories of the victims and survivors of the 2008 Mumbai terrorist attacks. Cast members Armie Hammer, Dev Patel, and Tilda Cobham-Hervey will be attending the gala screening (to be followed by an opening night party at the Queen’s Theatre), with Patel and Cobham-Hervey also taking part in a Q&A session with the film’s director, writer and producers at a second screening next Friday. This year’s festival features more than 130 films, including 17 world premieres and 30 Australian premieres. Read about other festival highlights in this InDaily story, and see Adelaide filmmakers’ program picks in this CityMag article. Adelaide Film Festival runs until October 21; view the full program here. 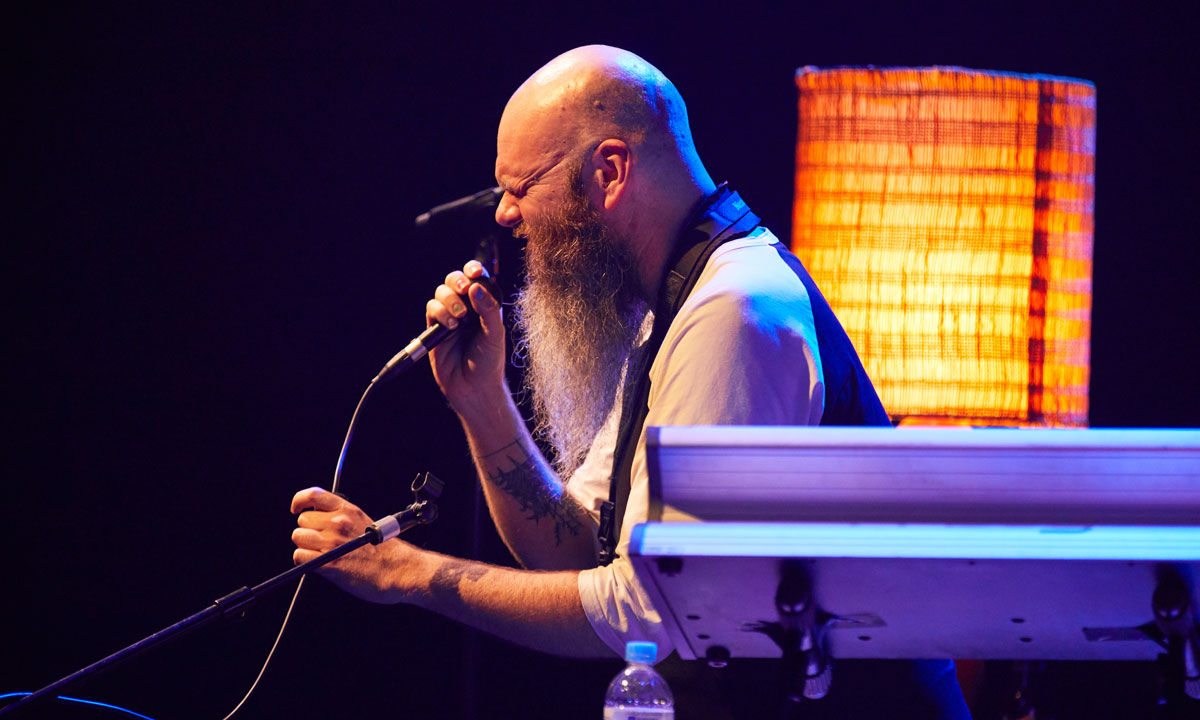 Multi-instrumentalist and composer Adam Page has drawn on his experience living in New Zealand for this Gigs at Grainger concert tomorrow night. Titled The Land of the Long White Cloud, the performance will be conducted by New Zealander Hamish McKeich and will feature some of Page’s original pieces, as well as the South Australian premiere of “Omnifenix” – a concerto for saxophone and jazz drums written by NZ composer John Psathas. The ASO promises Page’s “modern jazz/reggae/funky/electro drum and bass/wellywonk infused music” will get get audience members dancing in the aisles. 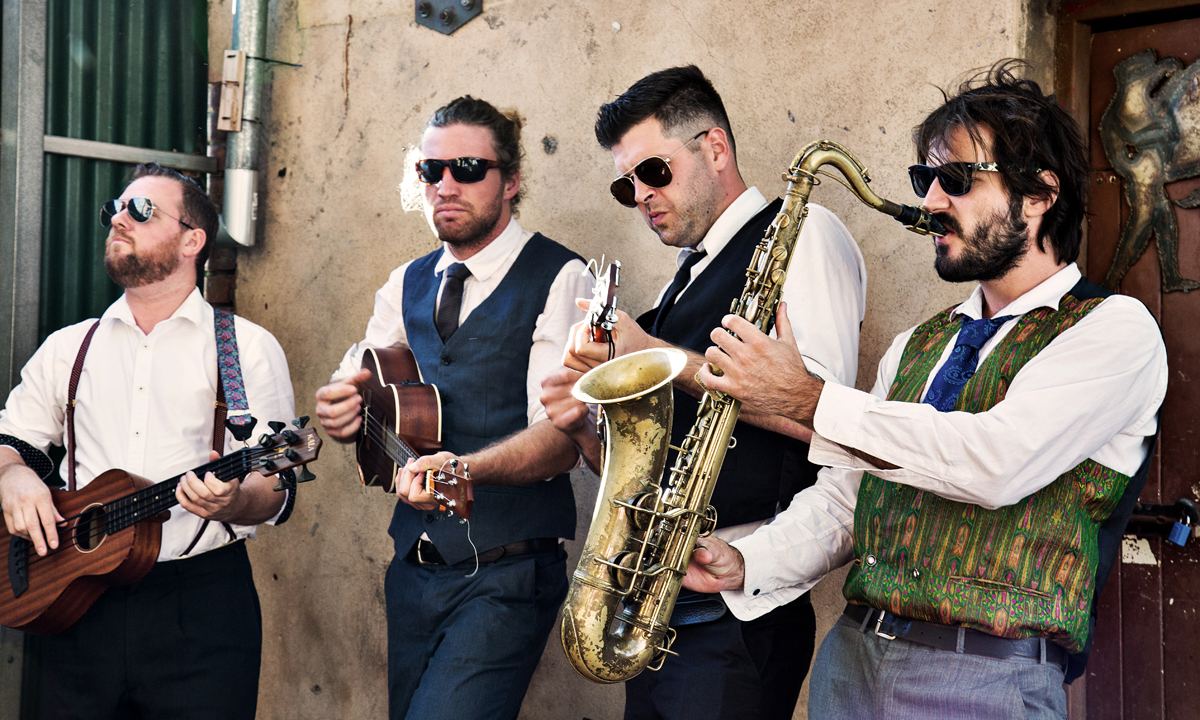 “The world’s most dangerous ukulele group” – Ukulele Death Squad – will perform a selection of Flamenco, Mexican, rap and folk tunes at Elder Hall on Sunday afternoon. The group is promoted as “warping perceptions of ukuleles one twanging nylon string at a time”, with “stage-craft, mad thumping rhythms and outrageous solos”. Sunday’s performance will celebrate the launch of their debut studio single, “Not Afraid”, out this month. Tickets are available here.

My Parents Met at the Fish Market

Sydney-based installation artist Jason Phu will open his full-gallery work My Parents Met at the Fish Market at ACE Open today. The Ramsay Art Prize finalist’s work explores his cultural upbringing in a Chinese/Vietnamese household with Buddhist, Daoist and Confucian culture. Phu’s installation comprises large-scale murals and scultures that are described as “blurring the line between the real and spiritual worlds”. It’s at ACE Open until November 17.