The Adelaide Symphony Orchestra has teamed up with Disney Concerts to present a live orchestral performance of Star Wars: A New Hope at the Adelaide Entertainment Centre Arena tomorrow night. The orchestra will perform John Williams’ score live as the film plays on a large, high-definition screen. Last time we checked, tickets were still available here. 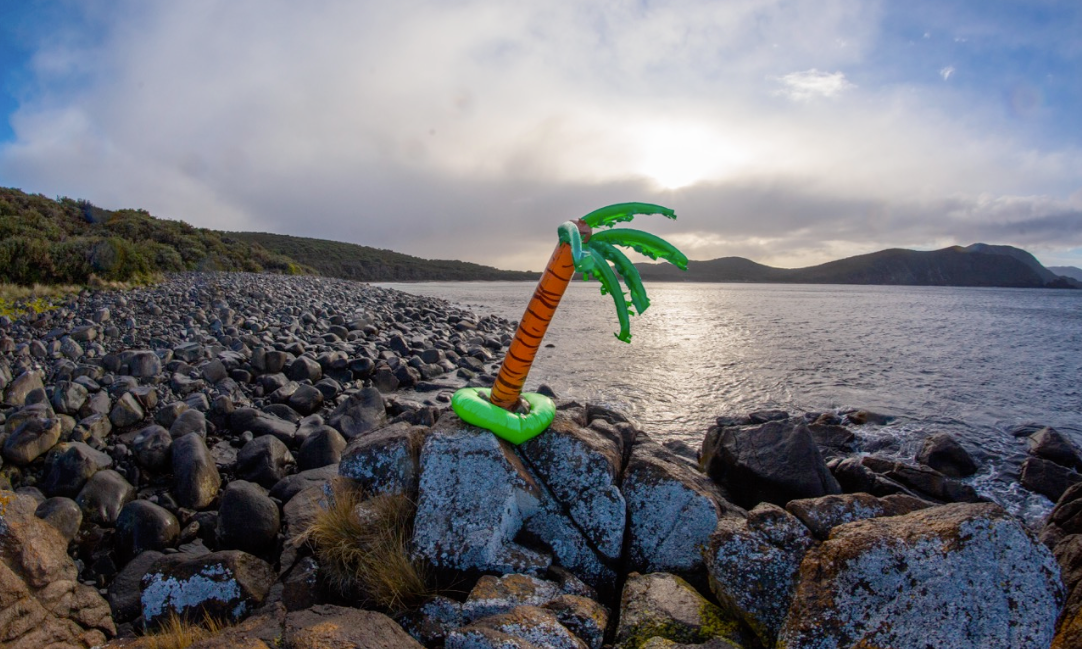 Samstag Museum is presenting Molly Reynolds’ and Rolf de Heer’s five-dimensional cinematic installation The Waiting Room as part of the Adelaide Film Festival program. The virtual-reality film is described as a “tribute to time” that explores what life was like before and after humans set foot on the planet. The Waiting Room opens today and runs until November 30, with screenings running on a loop during gallery opening hours. Also opening at the Samstag today is Starstruck: Australian Movie Portraits, an exhibition celebrating Australian film through photographic portraits, candid behind-the-scenes shots, rare film posters and more.

My Big Gay Italian Wedding will screen at the Lavazza Italian Film Festival.

The Lavazza Italian Film Festival is screening at Palace Nova Eastend and Prospect. This year’s line-up features 37 feature films and two short films, including several Australian premieres. The festival will open with Paolo Sorrentino’s two-part Silvio Berlusconi-themed film Loro, which follows a group of businesspeople and politicians who reveal what it was like to work with the famous media tycoon and former PM. Other festival highlights include comedy My Big Gay Wedding, the story of a young man who travels to his conservative town to marry his fiancé; Euphoria, a drama about two estranged brothers who reunite, and Put Nonna in the Freezer, a comedy about a tax officer’s unexpected run-in with an unlikely scammer. The festival runs until October 14. View the full program here.

State Theatre Company will this weekend present the final performances of Richard Roxburgh and Justin Monjo’s theatre adaptation of Tim Winton’s 1984 novel, That Eye, The Sky. The play tells the story of 12-year-old Morton ‘Ort’ Flack, whose life is turned upside down when his father becomes paralysed in a car accident. It is described as a “carefully conceived and delicately delivered” adaptation of Winton’s original book in this InDaily review.

Windmill Theatre’s new play Amphibian is inspired by the global refugee crisis and the displacement of young people. Targeted at an audience aged 10 and up, the play follows the stories of Chloe and Hassan, two outsiders who are looking to belong in a world of growing instability. Playwright Duncan Graham describes Amphibian as “a story that sees two young people fighting for their version of family, love and truth, while showing how radically different this is for people from different backgrounds”. Read InDaily’s review here. Final performances at the Space Theatre this weekend.

State Theatre Company and House of Sand Theatre will present Australian playwright Stephen Sewell’s geo-political drama Welcome The Bright World at the Queen’s Theatre from next Thursday. Set in 1980 Berlin, the play tells the story of two prominent Jewish scientists whose obsessive pursuit of the truth draws in their family and friends and sees them heading towards a frightening collision with the power of the state. Performances run until October 6.