The Art Gallery of SA continues its monthly Friday evening event series tonight with a focus on the Diane Arbus and Tracey Moffatt photography exhibitions. Visitors can take guided tours of Arbus’s American Portraits, which comprises 36 rare vintage prints captured during the American photographer’s last decade of her life, and Moffatt’s Body Remembers, featuring a series of photographs recalling her personal and matrilineal history of domestic servitude. A discussion with gallery curators and local photographers will take place in Gallery 23 at 5pm and 7pm, and local musician Naomi Keyte will perform with her full band in the sculpture courtyard from 5.30pm. The evening will also feature the first live issue of fine print online magazine, which will be recorded in the Melrose Wing (read more about that here).

The Mercury Cinema will present a special Cinémathèque screening of three silent classic films tomorrow, with the original scores to be performed live by local musicians. Experimental musician Dan Thorpe will join Mat Morison to play the score from Buster Keaton’s The General, electronic group Rosetwins will develop the audio styling for Alfred Hitchcock’s The Lodger and pianist Ashley Hribar will improvise live to create the soundtrack to Faust. Screenings begins at 2pm. Find out more here.

Conductor Guy Noble and guest principal cellist Simon Cobcroft will lead the Adelaide Symphony Orchestra for the third concert in its Classics Unwrapped series – In The Still of the Night – on Wednesday. The orchestra will work their way through Mussorgsky’s Night on a Bald Mountain, Mozart’s Eine kleine Nachtmusik (excerpt), Britten’s Moonlight (Sea Interlude) from Peter Grimes and Sondheim’s A Little Night Music (excerpt). Find out more about the ASO’s upcoming Classics Unwrapped concerts here.

Queens of the Stone Age

Tickets are still available to see American rock band Queens of the Stone Age perform at the Entertainment Centre on Sunday as part of their Villains world tour. The group – known for their riff-orientated heavy rock music – will perform a selection of tracks from their recently released seventh album, Villains, as well as some of their more popular earlier songs. They’ll be supported by Australian “jungle-rock-blues” musician CW Stoneking.

Priscilla Queen of the Desert – The Musical 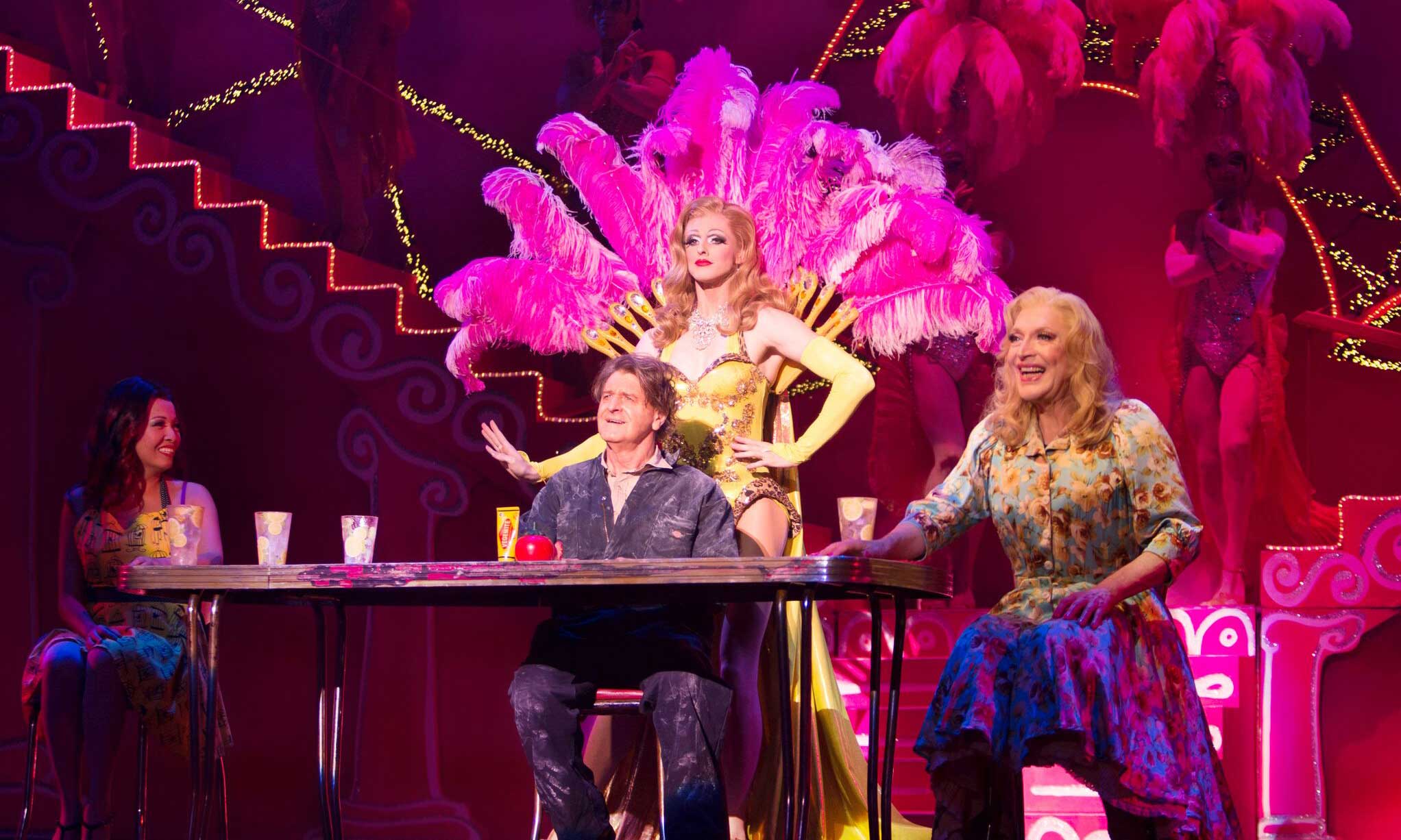 The flamboyant and glitz-filled musical take on iconic 1994 Australian film Priscilla Queen of the Desert is entering its final week at Adelaide’s Festival Theatre before it heads to Brisbane. Adapted by the Michael Cassel Group and Nullarbor Productions, the show tells the now-familiar story of three drag queens who travel across outback Australia to perform a show in Alice Springs, and is full of dance-floor classics such as “It’s Raining Men” and “I Will Survive”. InDaily’s reviewer (read the write-up here) reckons it’s a must-see. Final performances are on September 15; tickets here.

STARC productions will present its new play Reasonable Doubt at Bakehouse Theatre from Wednesday. The play is described as a “fast-paced thriller about lies, betrayal, guilt and the desperate search for truth” that follows the story of Anna and Mitchell, who were members of a hung jury for a murder trial and reunite in a luxury hotel two years later. Performances run until September 22.