Tickets are still available to see Australian electronic group Flight Facilities at the Thebarton Theatre tonight. The duo – comprising Sydneysiders Hugo Gruzman and James Lyell – have been active in the Australian and international music scene since 2009. They are best known for their hits “Crave You”, “Down to Earth” and “Clair de Lune” as well as their remix “Shine A Light”, which features on the fifth Grand Theft Auto game. Flight Facilities will be supported by fellow Sydney electronic band Haiku Hands at tonight’s concert.

Tim Overton as Ort in State Theatre’s production of That Eye, The Sky. Photo: Chris Herzfeld

State Theatre Company is presenting Richard Roxburgh and Justin Monjo’s theatre adaptation of Tim Winton’s 1984 novel, That Eye, The Sky. The play tells the story of 12-year-old Morton ‘Ort’ Flack, whose life is turned upside down when his father becomes paralysed in a car accident. State Theatre’s That Eye, The Sky is described as a “carefully conceived and delicately delivered” adaptation of Winton’s original book in this InDaily review. Performances run until September 16. 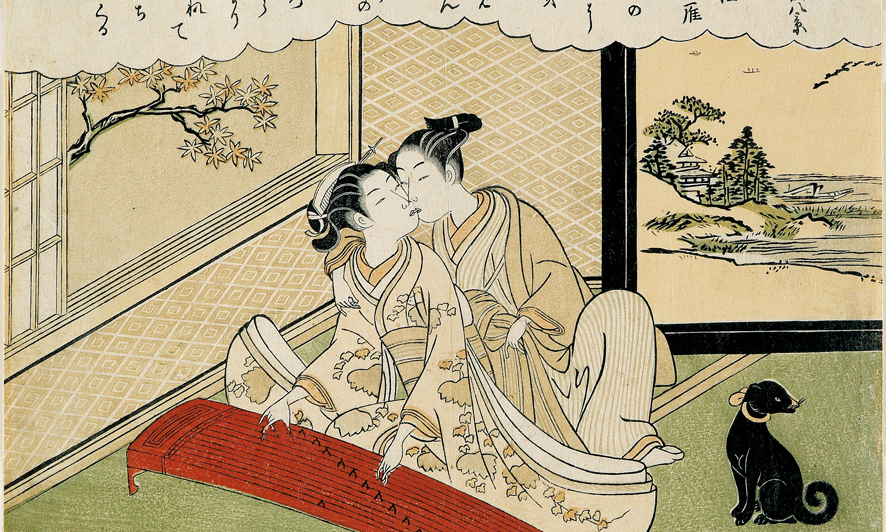 On Wednesday The David Roche Foundation will open new exhibition Edo Style: Art of Japan (1615-1868), which features more than 150 works from the Art Gallery of South Australia and private collectors. The exhibition is promoted as a “kaleidoscopic” selection of ceramics, folding screens, hanging scrolls, netsuke, robes, woodblock prints and lacquer ware, all created during the Edo period. Highlights include a selection of prints by iconic landscape artists Katsushika Hokusai and Utagawa Hiroshige as well as a suit of armour created in 1699 by metalsmith and sword expert Myochin Munesuke. Edo Style runs until December 1.

Windmill Theatre’s new play Amphibian – opening on Wednesday at Space Theatre – is inspired by the global refugee crisis and the displacement of young people. Targeted at a young audience aged ten and up, the play follows the stories of Chloe and Hassan, two outsiders who are looking to belong in a world of growing instability. Playwright Duncan Graham describes Amphibian as “a story that sees two young people fighting for their version of family, love and truth, while showing how radically different this is for people from different backgrounds.” Performances run until September 15. 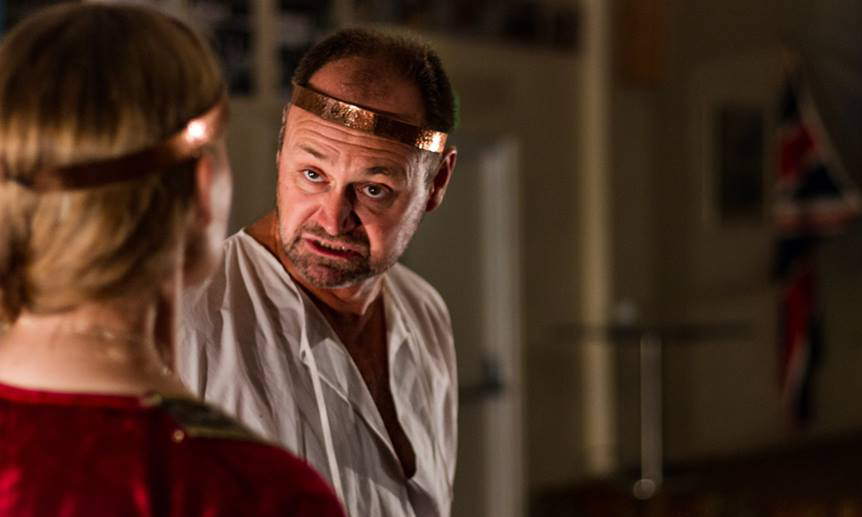