Emerging Indigenous songwriters Corey Theatre, Nathan May and Jessica Wishart will perform alongside alt-country duo The Yearlings at Nexus Arts tomorrow. They will present a collection of original songs and new collaborative material in what is described as a “soulful and intimate” performance. Purchase tickets here.

Adelaide singer-songwriter Emily Davis will debut her new album You, Me and the Velvet Sea at Jive bar tomorrow night. Davis’s latest album sees her depart from her pop-folk style for a “rockier” feel, with songs that explore human connection and the power of love. Fellow SA musicians Fleur Green and Aaron Thomas will also perform. Tickets available here.

Thirty years after it was first produced, this lonely-hearts comedy is being re-staged by the State Theatre Company. Written by SA playwright Andrew Bovell, After Dinner transports audiences back to the pre-Tinder era of the late 1980s, following the story of three women and two men who meet at a pub bistro. Bovell describes it as a “sexually graphic” and “very funny” social satire about looking for love in this interview with InDaily. Performances run until April 29 at the Dunstan Playhouse. Read our review here, and book tickets here.

More than 65 Impressionist paintings from the Musée d’Orsay in Paris are on display in the Art Gallery’s Elder Wing in Colours of Impressionism: Masterpieces from the Musée d’Orsay. Highlights include Monet’s La Pie (The Magpie) and Le Bassin aux nymphéas, harmonie rose (Water Lily Pond, Pink Harmony), Cézanne’s Golfe de Marseille (Bay of Marseille), Renoir’s Gabrielle à la rose (Gabrielle with a rose) and one of the Musée d’Orsay’s five versions of Monet’s Cathédrale de Rouen (Rouen Cathedral). The exhibition runs until July 29, and you can read more about it in this InDaily article.

John Daley and Jonathan Goldstein star in the black comedy Game Night, which is screening at the Open Air Cinemas at Glenelg Beach tonight during its final weekend. Also screening are Lady Bird (tomorrow) and Black Panther (Sunday). DJs will entertain crowds this evening and food sampling will take place on Sunday. Dogs are welcome at all screenings. Gates open at 6pm and films begin at sundown. Openair Cinema runs until April 15; full program here. 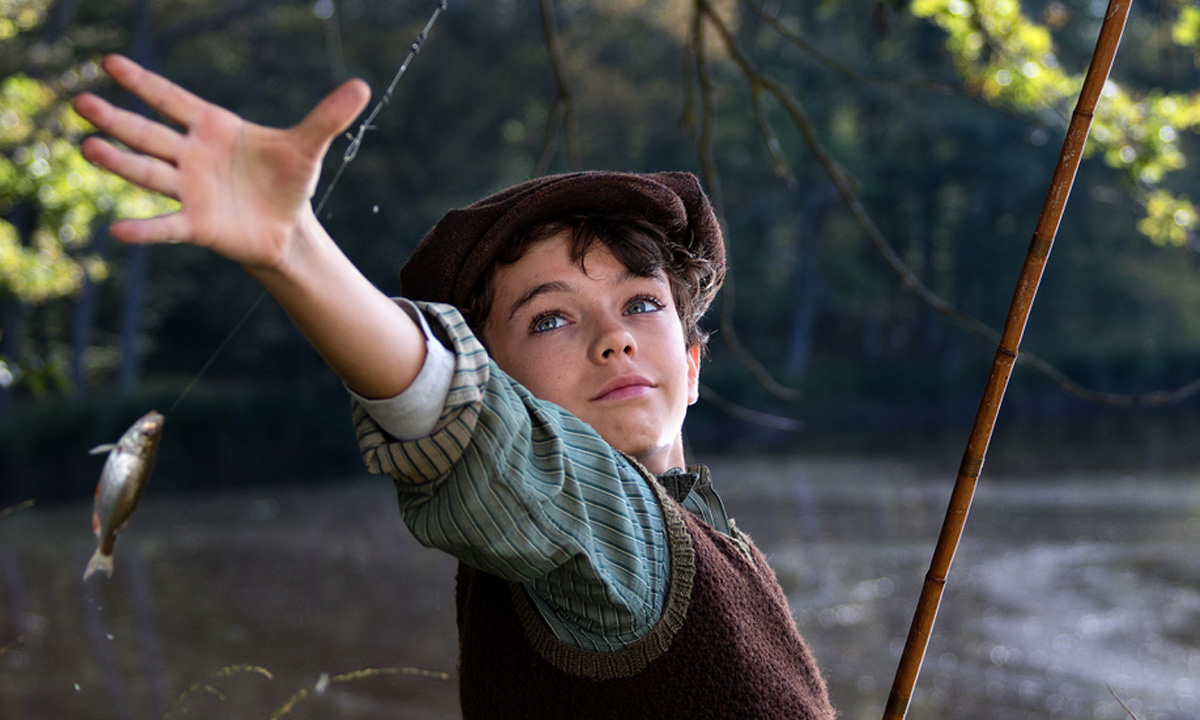 Jean Scandel stars as Paul in Nicolas Vanier’s film The School of Life. 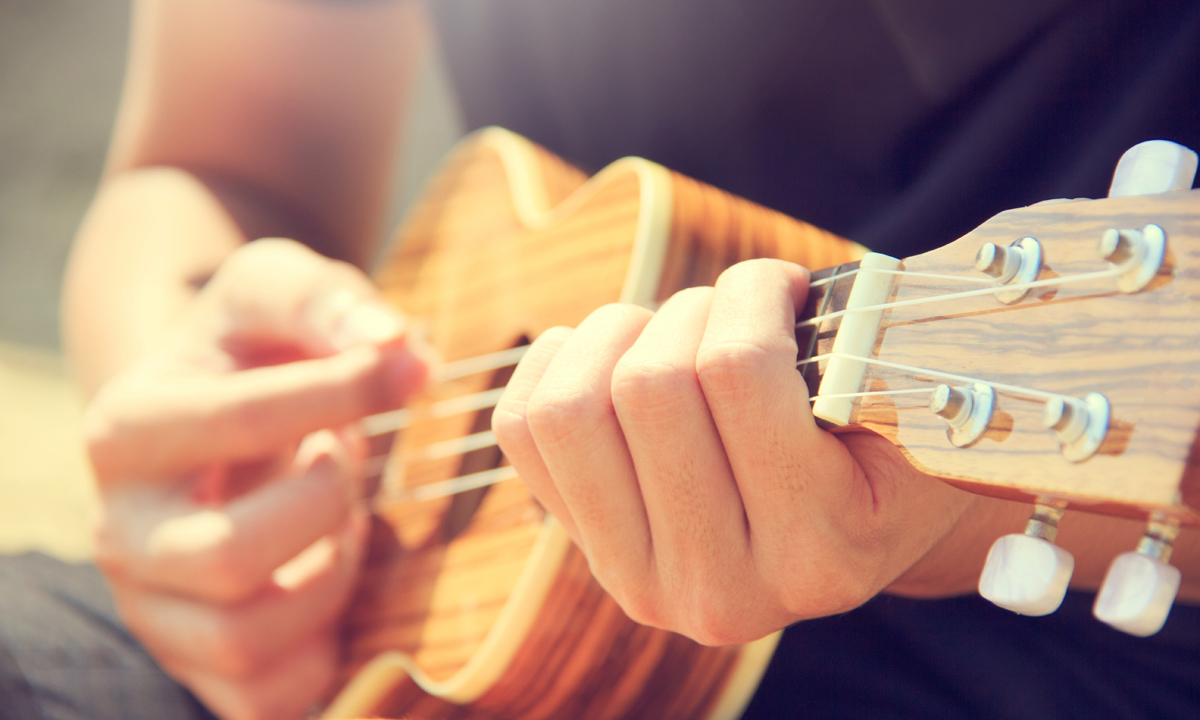 Ukulele groups from across Australia will perform at this festival in Kuitpo next Sunday. Described as a “one-day celebration of all things ukulele”, the festival features ukulele workshops and jam sessions, with performers including festival organisers Ukulele Death Squad, Lily and the King, Loren Kate, Joshy Willo, The Leroys, Jen Lush and Cal Williams Jr. Find out more here.