Cook, who was a friend of Roche and is museum director of The David Roche Collection of more than 3500 decorative art pieces, says the collector called his Fermoy House home Australia’s Bermuda Triangle for clocks because the “movement in the ground” meant most of them stopped working after a couple of weeks.

“Though it annoyed David intensely, he learnt to live with it,” Cook says.

One of Roche’s favourite pieces was The Prince of Hanover Urn Clock, from 1810, which he bought in 2005 in a sale held by Sotheby’s of items from the Hanover estate in Schloss Marienburg in Germany. It is referred to as the “Gossip Clock”.

“There was a tiny illustration in the catalogue, and David said, ‘You must buy this for me, no matter the cost’,” Cook says.

“There was considerable competition, but we fought for and secured it. It is the high point of clocks in David’s collection, and he thoroughly enjoyed it in the Roman room in full view over the swimming pool.”

Like most of the other clocks, Cook says, it did not keep time well, but Roche was mainly interested in his clocks’ decorative appeal.

Roche spent most of his life collecting antiques, paintings and objet d’art, and after his death in 2013, his large collection was made accessible to the public through the establishment of the David Roche Foundation House Museum, located in Fermoy House and a new adjoining building in Melbourne Street.

The clock exhibition continues until August 18, and includes the clocks pictured in the gallery below. 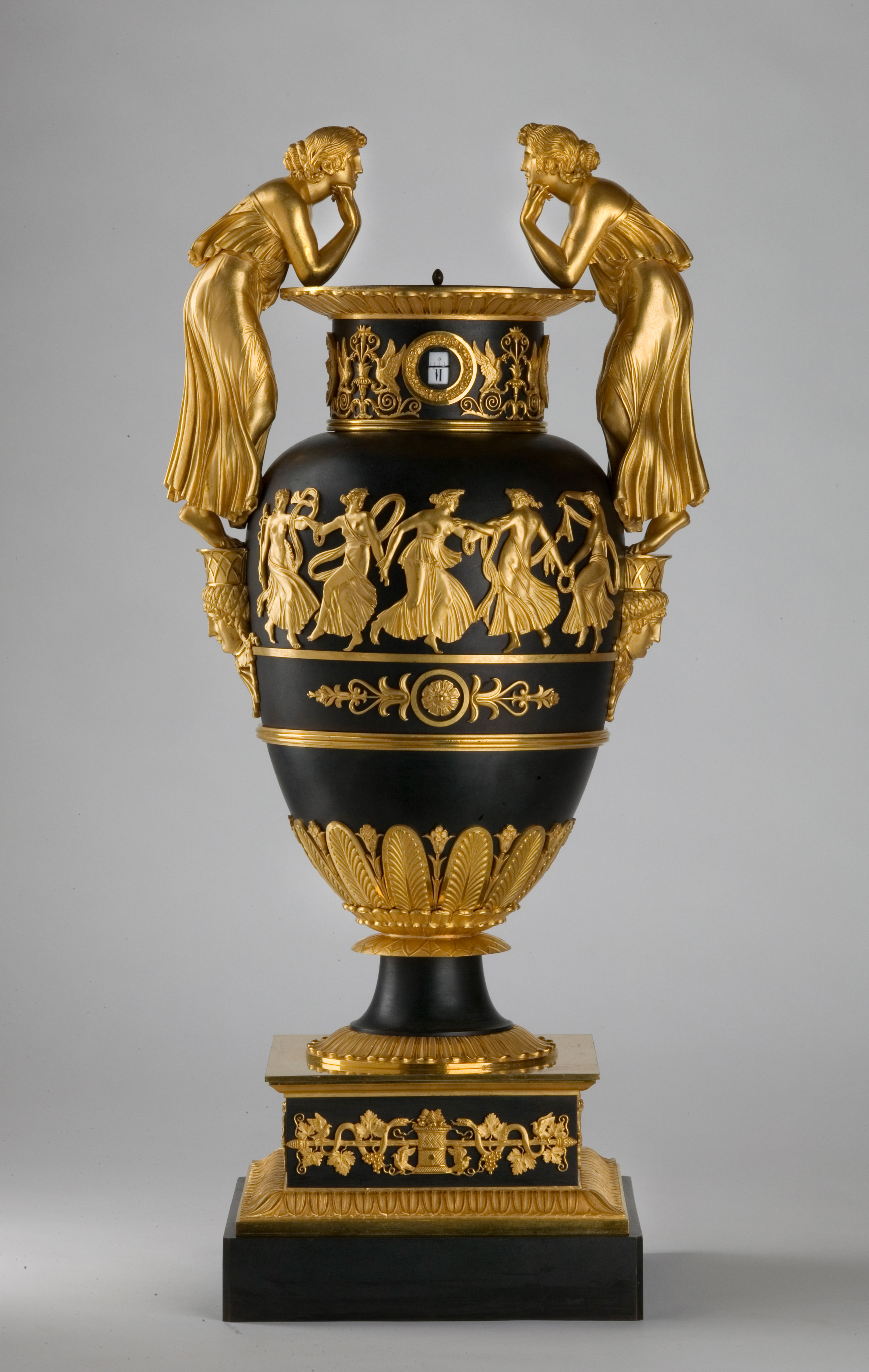 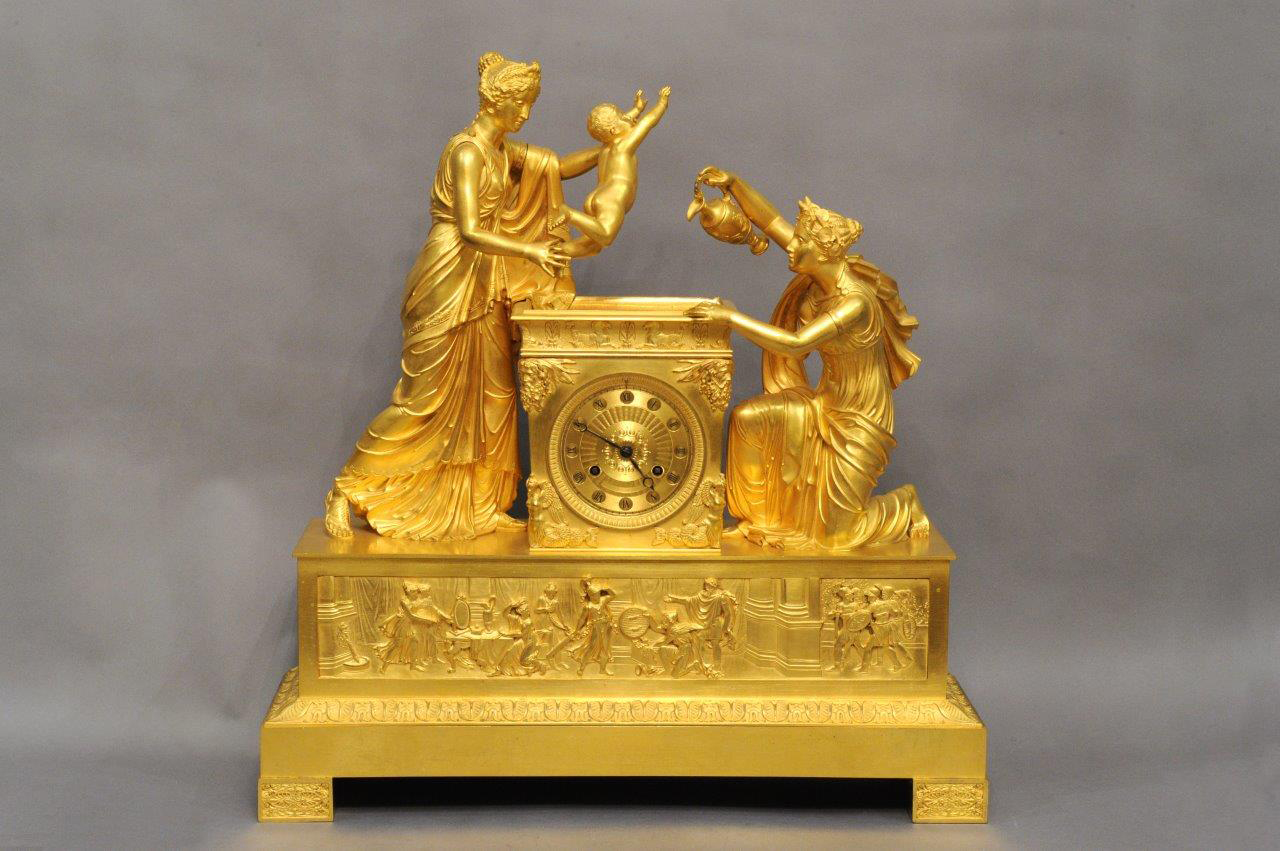 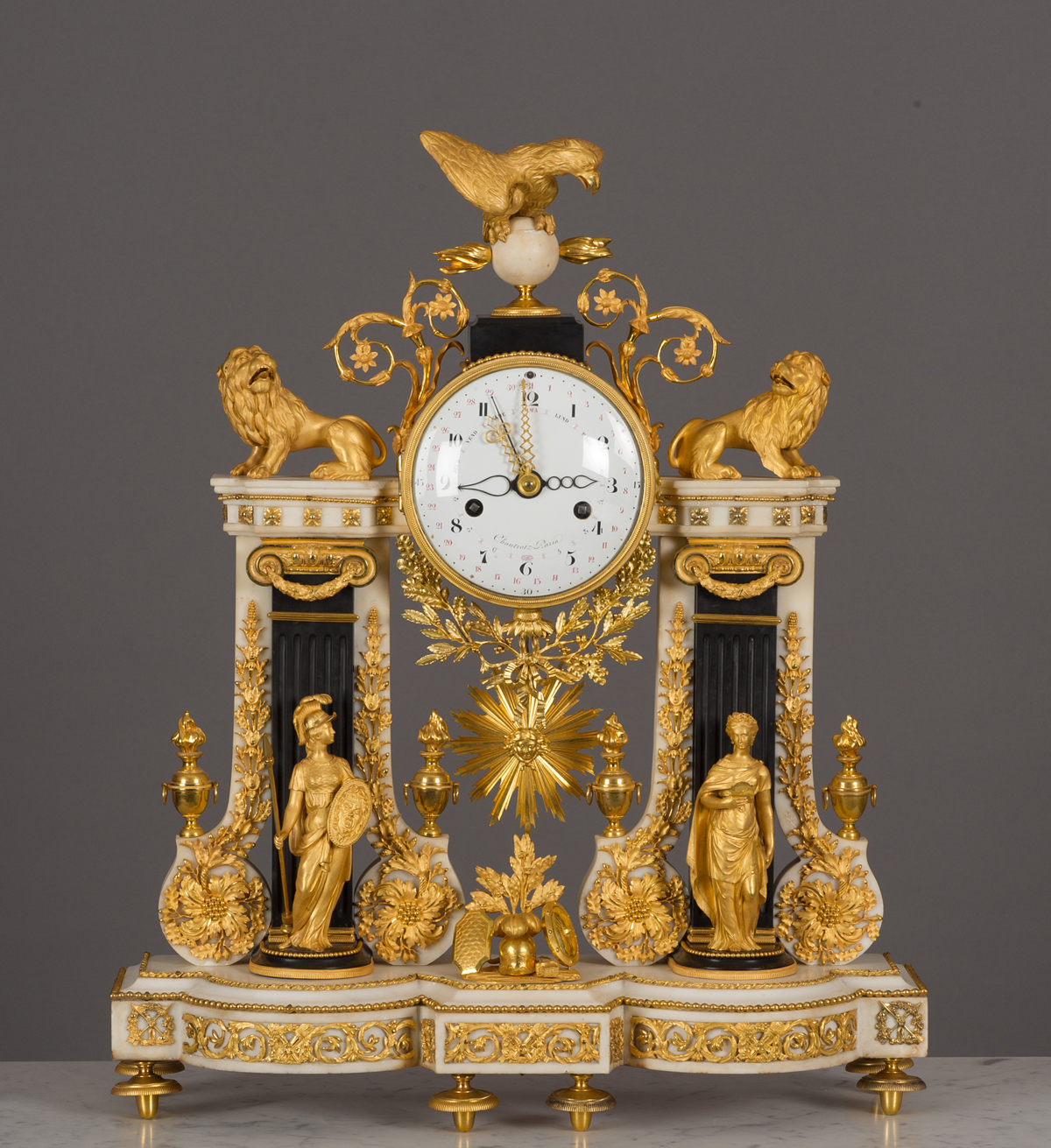 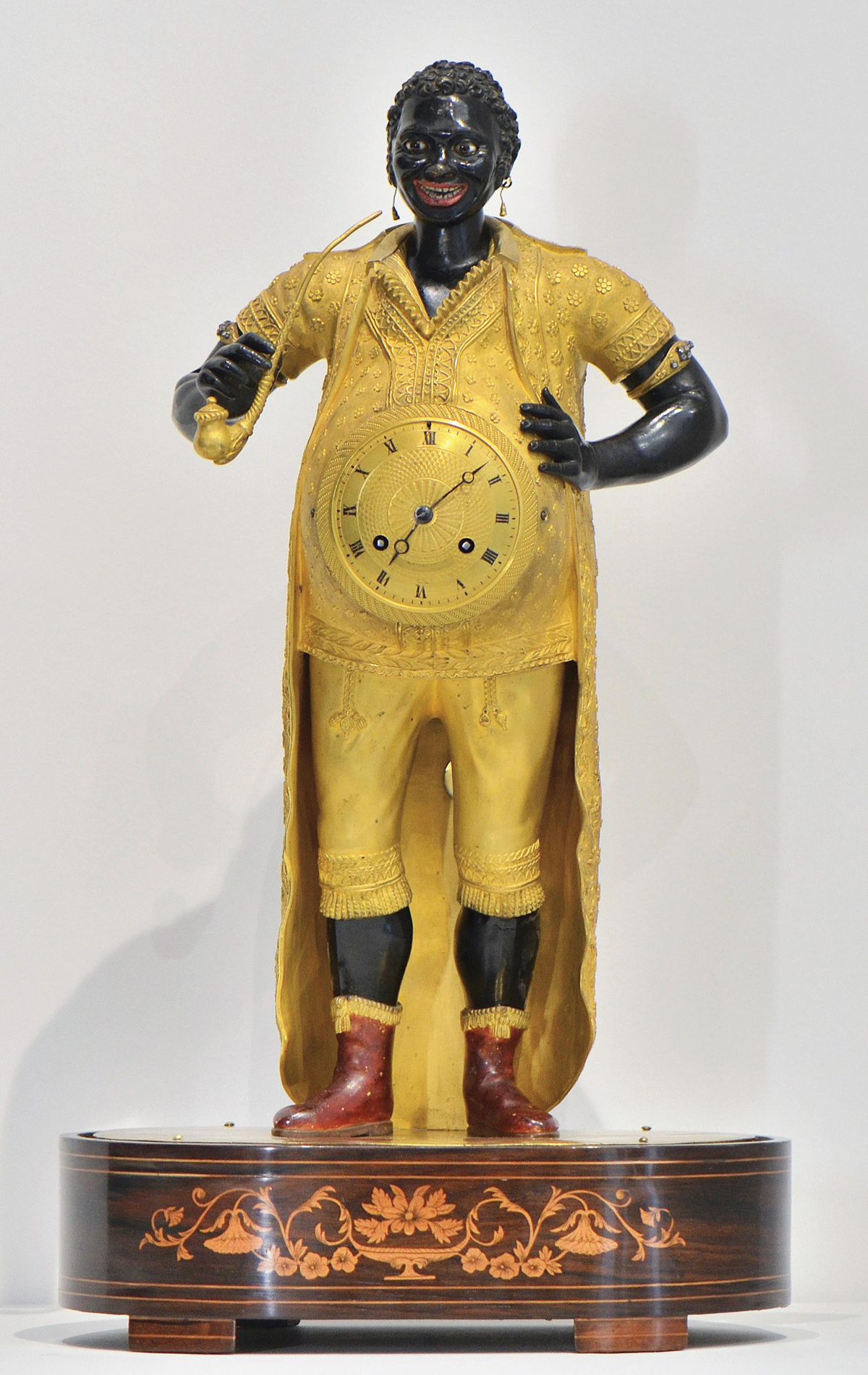 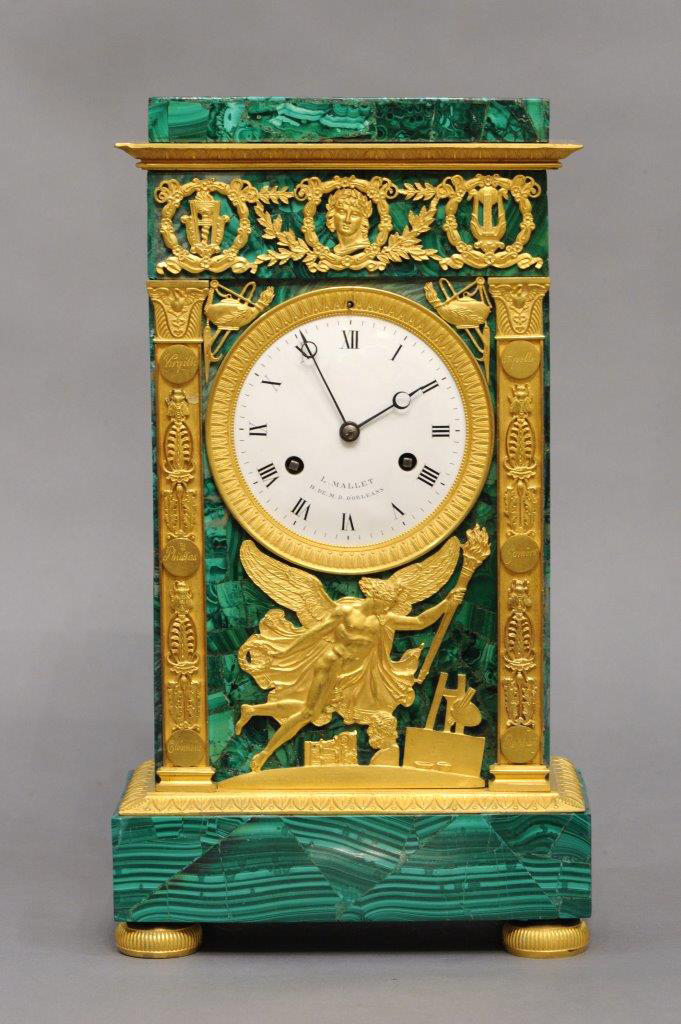 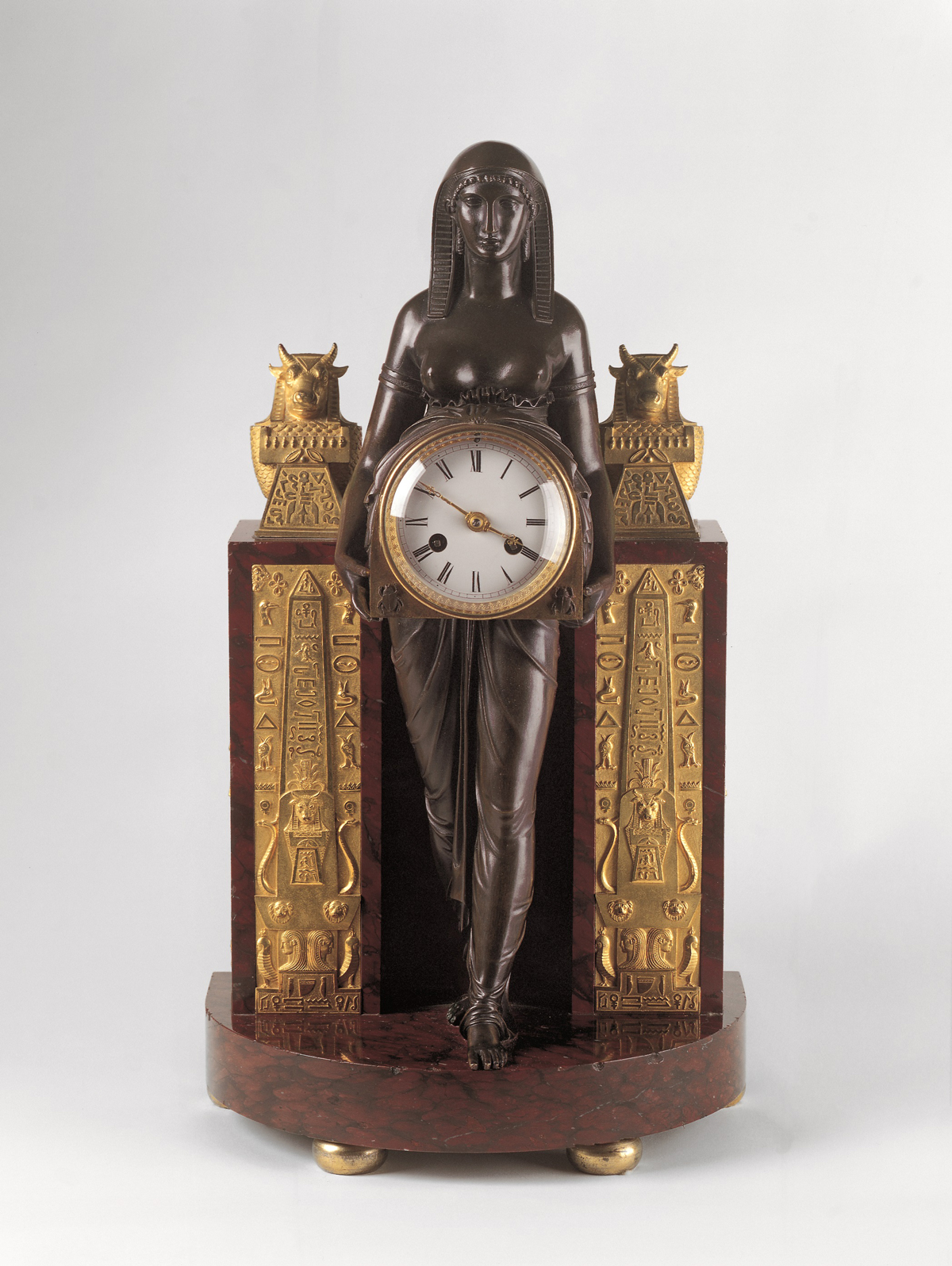