The Adelaide Fringe continues into its second week with highlights including a street party, live music events, gospel singing, British theatre and acrobatics at the Garden.

Check out the French duo behind the 2007 hit D.A.N.C.E at the Royal Croquet Club’s Big River Motel stage tonight from 9pm. The pair will also perform tracks from their new album Woman as part of this one-night-only show. Big River Motel, the RCC’s gig series, is running throughout Fringe, with other upcoming acts including Ali Barter D.D Dumbo and Slum Sociable (full program here). 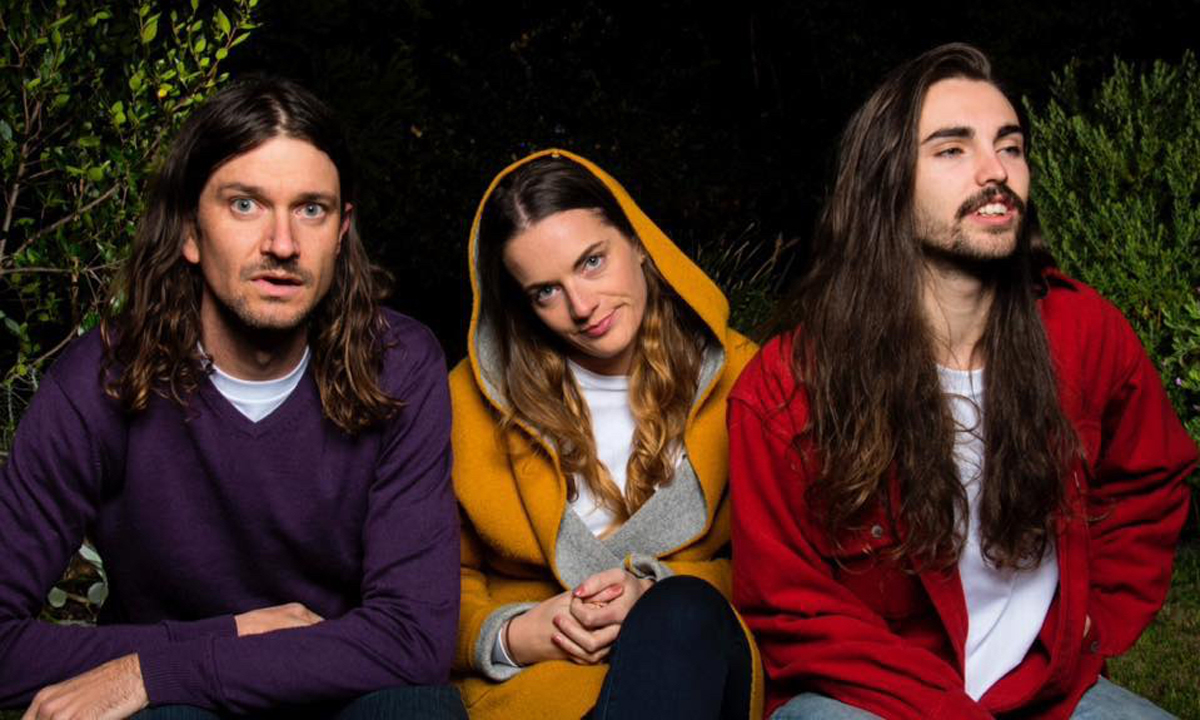 The Grounded pop-up Fringe hub in Victoria Square will host Supermassive Music Festival this Sunday, with headliner Sarah Blasko to be joined by musicians including Frente!, Heaps Good Friends (pictured above), Solli Raphael, Adam Page. Taking place from 11am-7pm, the all-ages Supermassive will also include slam poetry, installations and workshops.

Grammy-winning Soweto Gospel Choir has returned to the Adelaide Fringe after a 2017 sell-out season. This year the choir performs a mix of traditional South African songs and contemporary tunes, with choreographed dance moves and colour co-ordinated costumes adding to the performance. 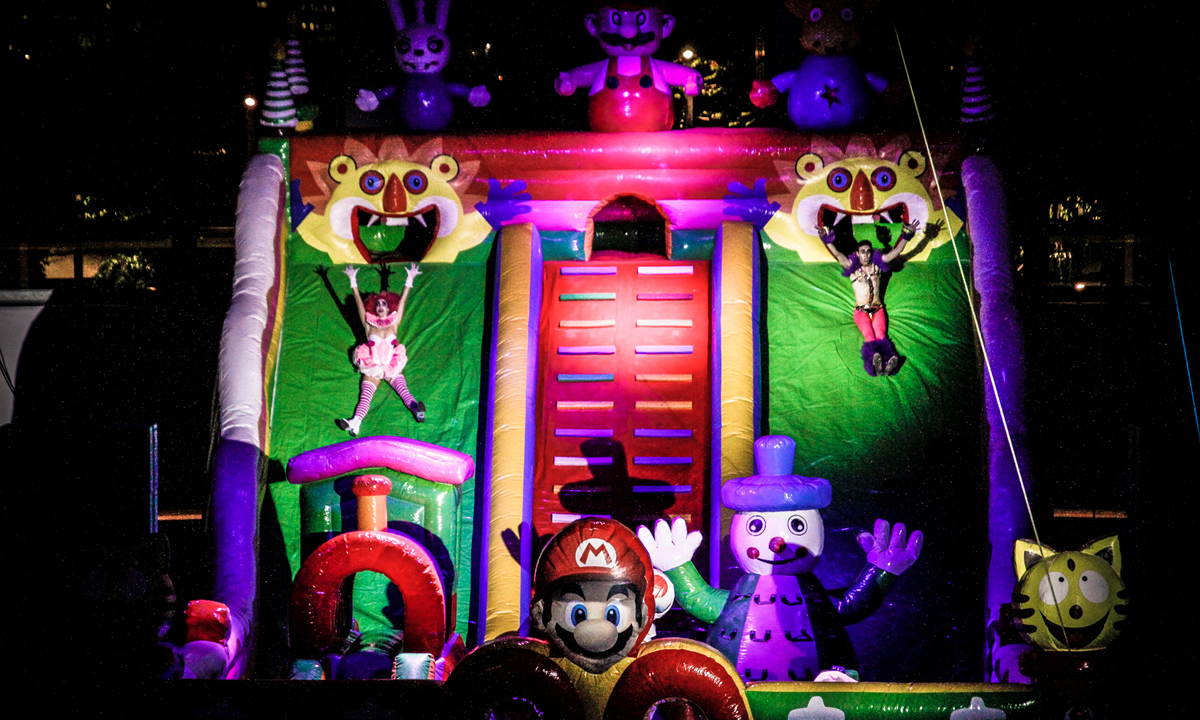 From the producers of Limbo, Cantina and Blanc de Blanc, Fun House is a fusion of acrobatics, comedy, song and dance. The show is described as “family-friendly”, and features a large inflatable bouncy house, hula-hoop routines, acrobatics and musical interludes.

The City of Port Adelaide Enfield will host a free street party down Commercial Road and surrounding streets this Saturday from 5pm. The street party will feature giant puppets, balloon artists, a sound installation and photo booth. Rotating performances will also be held in a decked-out Fringe caravan and main stage. Line-up here.

See all of InDaily’s Fringe coverage, including previews and reviews, here.

Adelaide Festival shows to check out in the coming week include:

In the Club – Odeon Theatre

Written by Australian playwright Patricia Cornelius, this State Theatre Company of SA production centres on three women’s accounts of sexual assault and abuse while partying with AFL players. Although it is a work of fiction, In the Club draws on real-life events and is described as a “dangerous and hyper-physical production” recommended for ages 16 plus. It is being presented as part of the Adelaide Festival program, with preview performances from tonight at the Odeon Theatre in Norwood. Read InDaily’s interview with associate director Suzannah Kennett Lister here. 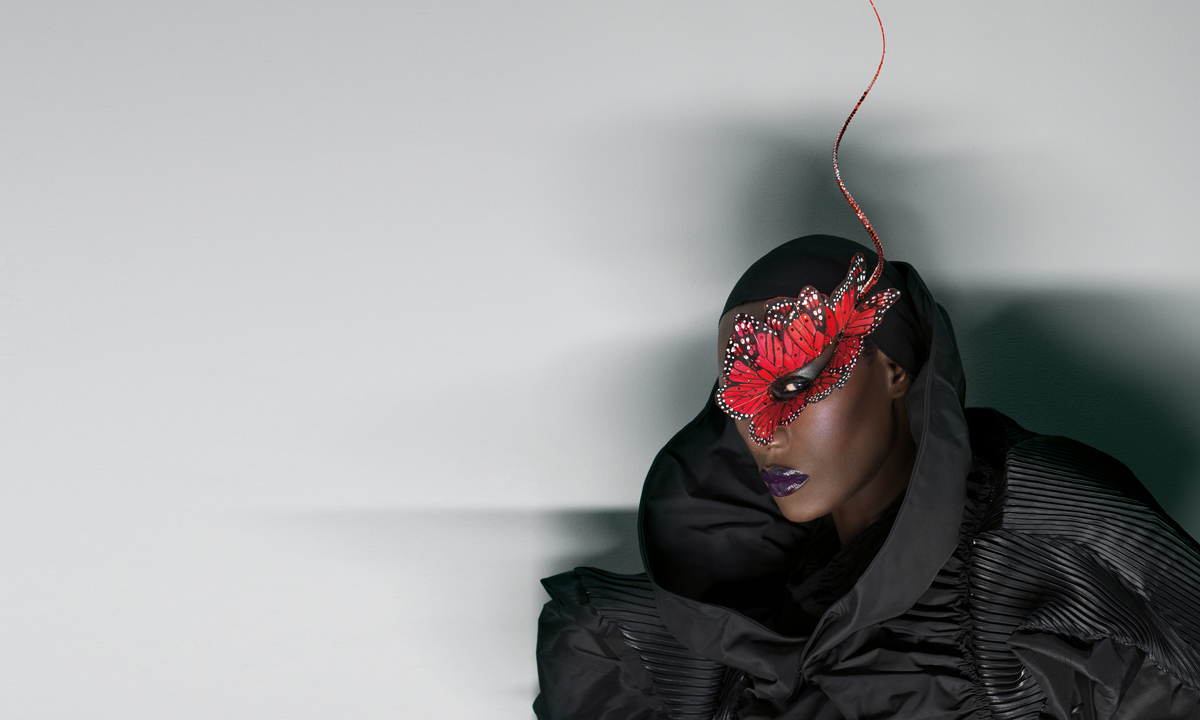 Pioneering art-rock singer, actor and supermodel Grace Jones will return to Adelaide for the first time in 36 years to perform a one-night-only concert at Elder Park this Wednesday. Described as “a trailblazer that refuses to conform to social norms”, Jones will perform a variety of hits reliving the disco days of the 1970s and ’80s. Tickets still available.

From the creators of percussion group STOMP, Lost and Found Orchestra kicks off the Festival’s official opening night at Elder Park next Saturday with a musical performance created using sounds produced from everyday objects. Soup pots, barrels, a fire extinguisher and even drainpipes will be used to mimic the different sections of a symphony orchestra. The group will also perform a score created especially for the Adelaide Festival. More information here. 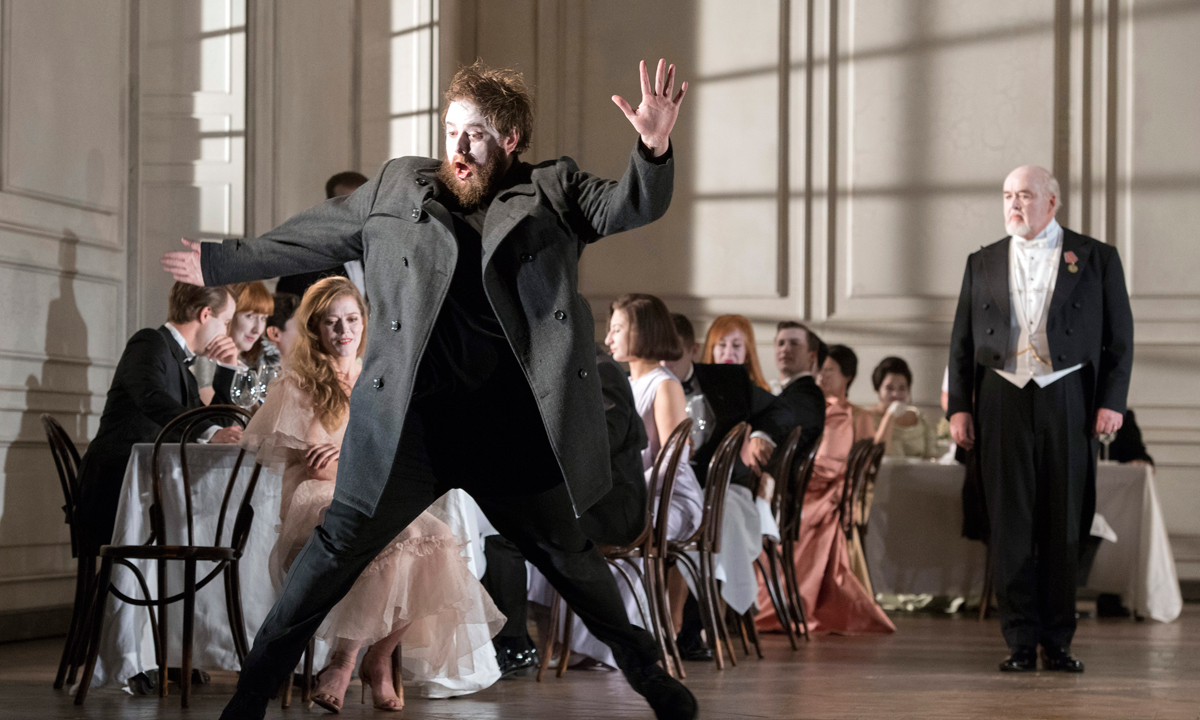 Australian composer Brett Dean’s operatic work Hamlet, directed by Adelaide Festival joint artistic director Neil Armfield and presented by the Festival in association with the State Opera and Adelaide Symphony Orchestra, will make its Australian debut at the Festival Centre from next Friday. After a successful run in the UK, the international and Australian cast will perform three shows. Dean’s interpretation of the Shakespearian tragedy is described as a “darkly complex opera that takes the timeless tale of love, betrayal and revenge to new heights”. Read more in this InDaily story; tickets still available.

The Art Gallery of SA, Samstag Museum of Art, Jam Factory and Adelaide Botanic Gardens will host exhibitions in this year’s Adelaide Biennial of Australian Art, which opens next Saturday. Local and interstate artists interpret the theme Divided Worlds through photography, painting, sculpture, installation and moving image. The Art Gallery will conduct free public tours of its exhibition every day. More details here.

Titled Making Worlds, the Mercury Cinema’s 2018 Cinémathèque program launched this week comprises seven mini series featuring films that draw from and respond to the themes of the 2018 Adelaide Biennial. The first of these, screening from March 3-7, directly explore divided worlds and include Timbuckto, an internationally acclaimed film which examines the effects of the arrival of Islamic fundamentalism on the inhabitants of the film’s namesake city. See the Cinémathèque program here.

A range of local and international podcasters will front a live audience at the Elephant British Pub this Tuesday and Wednesday as part of the Adelaide Podcast Festival. Expect a diverse range of podcast topics, including a satirical news show, a discussion about what it means to live in Hong Kong and movie reviews. Tickets available online and at the door. 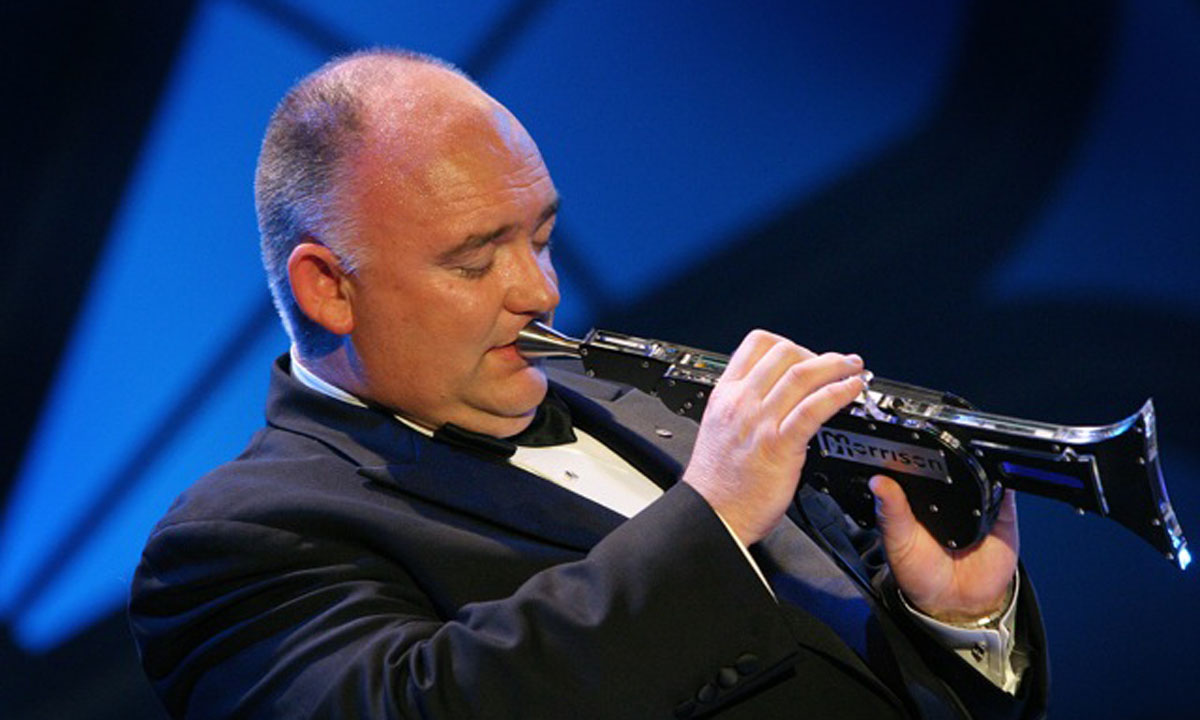 Multi-instrumental jazz musician James Morrison will join the Australian Army Band Jazz Ensemble for a “Jazz in the Garden” event at Glenelg’s historic Partridge House this Sunday. Food and drink will be available for purchase. For an additional cost, guests can meet and greet the award-winning musician at a private bar. All proceeds will go to the Australian Craniofacial Unit. Ticket information here.