Political satirist Bryan Dawe is looking to cause mischief and shenanigans at Port Adelaide’s Waterside Workers’ Hall on Friday night.

Dawe is known for many roles – including on Clarke & Dawe (with John Clarke) and as Sir Murray Rivers QC – but most people would be unaware he is also national secretary of the National Trouble Makers Union, which has joined forces with arts organisation Vitalstatistix to hold its SA branch launch at the Port.

“It’s obviously making mischief,” he says, when asked what the union is all about.

“That’s our prime motive: to cause mischief and ratbaggery and shenanigans; to give lip and to take on the pompous.” 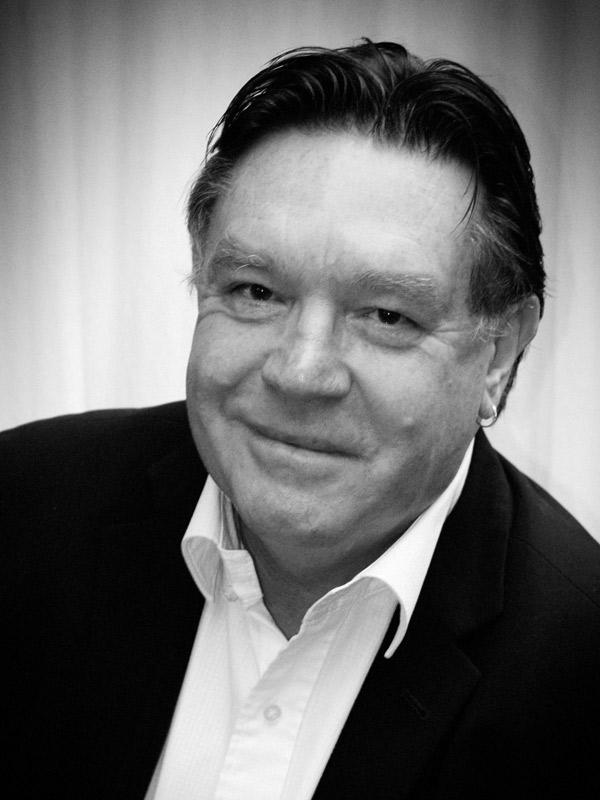 Never heard of the National Trouble Makers Union? That’s because it has operated in secret for the past 50 years.

The union is the love child of the Mischief & Rabble Rousers Guild of Australia and the United Foot Stampers & Scrappers League of New Zealand, which were established in the early 1900s in response to “prevailing political conservatism” in both countries.

“They had a three-day trans-Tasman conference in Port Adelaide in March 1965, and the delegates awoke to find they were in different hotel rooms and had amalgamated,” Dawe explains.

“They were so embarrassed by this, they kept it quiet for 50 years.”

The union, whose patron is Texan writer and singer Kinky Friedman, is now going public because all the original members are dead, says Dawe. But that’s not the only reason: it also believes Australia needs help to reset its moral compass.

Its aims are broad, but there are a couple of specific immediate targets.

“We are very supportive of the campaign of the Aboriginal footballers to support Adam Goodes because this union thinks Australians are better than they are behaving at the moment,” Dawe says.

“We’re also very supportive of a sensible and rational plan to accommodate refugees coming to this country … we oppose the boat turnaround on every level and we won’t move from that.

“We believe that part of Australia’s wonderful history has always been to open its arms, not just to refugees, but to all people who are less fortunate.”

The surprise keynote speaker will be the ultra-conservative Sir Murray Rivers QC, who has released a video message about the event.

“Sir Murray has been led to believe he’s speaking at a No Barrister in Poverty by the Year 2017 committee meeting in Adelaide,” Dawe says.

“He will be appalled to find out he is addressing a union … people are going to laugh at him. People will really laugh.”

In the age-old tradition of such occasions, there will also be a fundraising raffle with a meat tray and a collection of books (by Clarke & Dawe and others) as prizes.

Dawe says the event will appeal to “anybody who cares about where we’re heading in this country and wants to do something about it”. 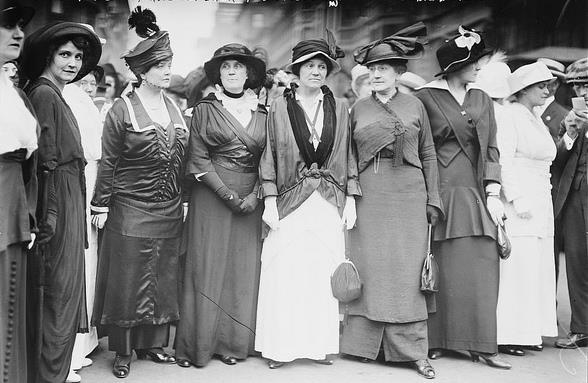 He’s keen to point out that the National Trouble Makers Union welcomes all comers. It is strongly committed to women – after all, its antecedents include the suffragettes and the Women’s Temperance Union – and it encourages young people to join the fray.

“Any young troublemaker who wants a good night out – come along.”

Meanwhile, readers who want to find out more about the NTMU, and perhaps buy a cheeky bumper sticker, can visit its official website. There, you will also find a “Rogues Gallery” of members – including InDaily wine writer Philip White.

“Philip White is a fabulous troublemaker,” Dawe says. “We’re very proud to have him as a member.”

The National Trouble Makers Union public launch will be presented by the NTMU and Vitalstatistix at Waterside in Port Adelaide this Friday, August 7.