Rodríguez, who will be visiting Australia for the first time, is renowned internationally for his flamenco compositions and playing, but also works with styles ranging from pop and disco to jazz, Arabic and electronic music. In his performance with the José Antonio Rodríguez Trio at the Festival Theatre on July 17, he will be accompanied by dancers from Adelaide’s Flamenco Areti. 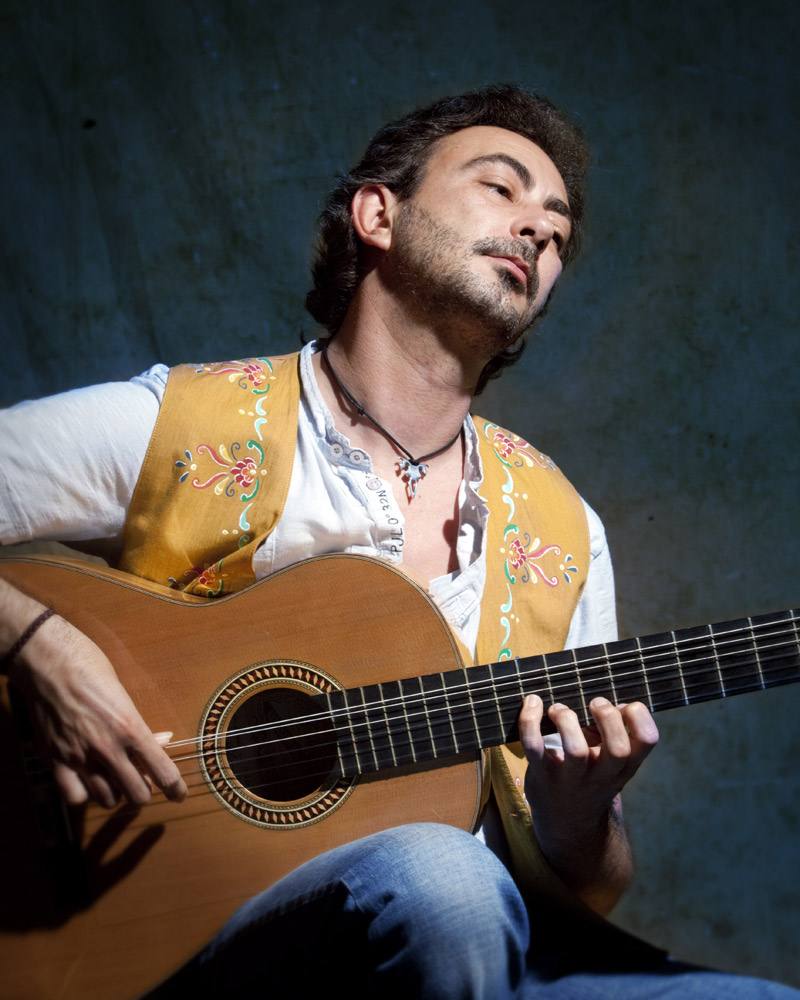 Also announced this week as part of the line-up is Dutch gypsy-jazz guitarist Stochelo Rosenberg and his new trio, who will play at the festival’s closing night show on July 20 with support from the 75-strong Adelaide Guitar Festival Orchestra. The orchestra, a new innovation for the festival, includes 50 young guitar players selected from schools around the state by festival artistic director Slava Grigoryan and Brisbane guitar ensemble specialist Paul Svoboda, both of whom will also play solos in the performance.

Grigoryan said that while he was thrilled to have international musicians such as Rodríguez and Rosenberg on the program, the unearthing of “raw, local talent” for the orchestra was a career highlight.

“By visiting SA schools, from Elizabeth to Kensington and beyond, I have been able to experience the grass-roots of SA guitar talent.

“To be a part of the musical journey of these amazing local kids and to encourage and work with them has been one of the most rewarding aspects of my job as artistic director of this festival.”

The full 2014 Adelaide International Guitar Festival program will be on the official website later today, with other highlights including:

The Sylvan Coda Project (July 20): Australian acoustic bass guitar player Christopher Hale merges his Flamenco and Afro-Cuban influences in this project, with his Adelaide performance to feature an eight-piece ensemble including a vocal section and Johnny Tedesco’s flamenco dancing.

Guthrie Govan (July 19): Dubbed “the man who brings cred to the shred”, English electric guitarist Govan’s genre ranges from rock to jazz fusion. He previously played with trio The Aristocrats and with Steven Wilson’s band.