This weekend is your last chance to get in on the 2014 Fringe and Festival action, with hundreds of shows and performances across the city, as well as events such as the Spirit Festival and Kustom Kulture Weekend.

2014 Adelaide Fringe ambassador Katie Noonan is performing alongside circus troupe Circa this weekend in the Paradiso Spiegeltent in the Garden of Unearthly Delights, with their show Love-Song-Circus combining voice, piano, strings, double bass, guitars and aerial acrobatics/circus. Among other acts in the Garden with tickets still available are singer-songwriter Kate Miller-Heidke, who is launching a new album this month; wicked Scottish comedian Craig Hill; Pants Down Circus and The Boy With Tape on His Face. We also reckon it’s worth checking out The Naked Magicians and Red Bastard (Gluttony), Bob Downe (Arts Theatre), Wake in Fright (Holden Street), Greg Fleet (Rhino Room) and They Saw a Thylacine (Tuxedo Cat).

See InDaily’s 2014 Adelaide Fringe hub for all our Fringe stories and reviews.

See InDaily’s 2014 Adelaide Festival hub for all our Festival news and reviews.

If you’re the kind of person who can’t get by without your daily shot (or three) of caffeine, you won’t want to miss the buzz at Unley’s Double Shot! Coffee Fiesta on Sunday. The free event from 10am-4pm at the Soldiers’ Memorial Gardens on Unley Road, will feature stands by local roasters and baristas, events such as a “latte art smack-down”, and entertainment by acts including Latin band Salcedo, Lucky-Seven Swing and African Soul. 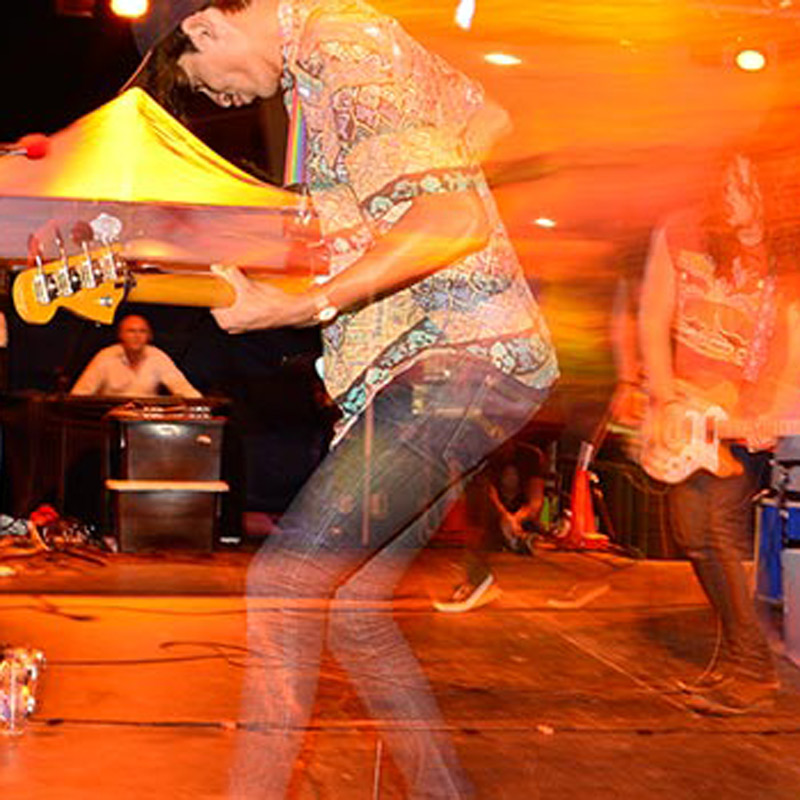 This free Indigenous festival at Tarntanyangga/Victoria Square features live music and dance, cultural workshops, visual art exhibitions, stand-up comedy, film, a writers’ forum, children’s activities and more. The full program is online, and begins with the Welcome to Country at 2.45pm on Saturday. Activities and events continue throughout the weekend until 7pm on Sunday.

An annual feast of “rockabilly, roots and related retro music and kulture”, the Kustom Kulture Weekend at The Highway hotel in Plympton features bands, DJs, kustom cars, a tattoo artist, stalls, art exhibits, a boot sale and more. Part of the Adelaide Fringe, it is on from 7.30pm on Friday (March 14), 8pm on Saturday and midday on Sunday.

Saturday is your last chance to check out the 2014 Adelaide Festival club, Lola’s Pergola, on the Torrens Riverbank in front of the Convention Centre. Described as “a backyard picnic on the ultimate quarter-acre block”, it is open from 6pm tonight (March 14) and tomorrow night, with casual dining courtesy of the Lola’s Smokehouse (complete with Hills Hoist BBQ), plenty of picnic rugs to sprawl out on, and DJs from 9pm (DJ Vadim tonight and Architecture in Helsinki DJs on Saturday). Entry is free until 8pm, after which it is $5.

This annual event will be held from 11am-4pm on Sunday in Richards Park and on Magill Road, which will be closed between Osmond Terrace and Edward Street. You can expect market stalls, roving entertainment, live music, local food and wine, a kids’ corner and more. 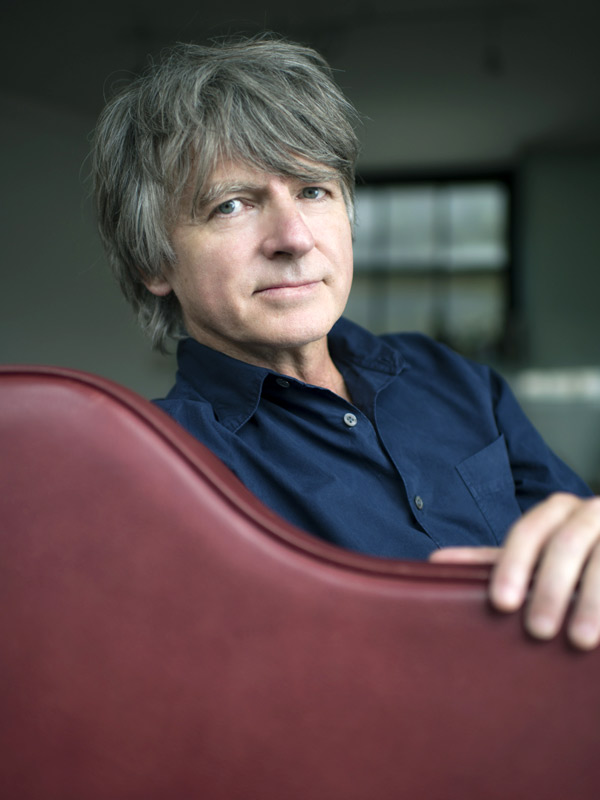 Singer-songwriter Neil Finn will be performing at Adelaide’s Thebarton Theatre on Saturday night as part of a national tour promoting his third solo album, Dizzy Heights. He is promising “a personal selection of the best songs from all the eras of my musical life”, as well as new songs such as “Flying in The Face of Love”, the first single from Dizzy Heights. Finn is being supported by Utah-based rock and folk singer Joshua James.

With the theme Dark Heart, the Art Gallery of SA’s 2014 Adelaide Biennial of Australian Art (running until May 11) offers the chance to see cutting-edge works by 28 contemporary Australian artists and collectives. Adelaide Festival’s visual arts program also includes Four Rooms, a “multi-sensory” exhibition featuring work by leading Aboriginal artists at Tandanya National Aboriginal Cultural Institute (until April 6), and Worlds in Collision, an exhibition at the Samstag Museum of Art featuring the work of eight international artists looking at “at technological, political, psychological and psychedelic exploration” (until March 30).

The Night Noodle Markets are on tonight (Friday) on the Riverbank Promenade, with Indochina serving up wok-tossed food from 4pm-10pm. Adding to the festival atmosphere will be live musicians, market stalls selling hand-crafted items, and a licensed bar. The markets are at Blue Hive, next to the Dunstan Playhouse.

More than 65 stalls selling boutique-style clothing, home décor items, jewellery and crafts will be set up at St John’s Grammar in Belair from 10am-4pm on Sunday for A Boutique Life. The free event will also include fashion parades, plus food and wine stalls.