The 2014 Adelaide Writers’ Week will see speakers on weighty topics like religion, euthanasia, war and sexuality mixing it with a host of famous fiction authors such as Alexander McCall Smith, Margaret Drabble and Elizabeth Gilbert.

“Big books and big ideas” is how director Laura Kroetsch sums up the program of more than 90 writers who will be speaking over six days from March 1-6 at the Pioneer Women’s Memorial Gardens.

“I think it’s a good blend of famous people and surprises – there will be discoveries for people,” she says.

“We have a lot of seriousness because we are talking about war and religion and science … and we have people like [Philip] Nitschke talking about euthanasia, and then we have really good entertainment.”

Among the writers Kroetsch expects to create the most excitement is veteran novelist Drabble, who will speak about her latest book The Pure Gold Baby and also take part in a session with fellow English writer Helen Dunmore about “the pitfalls and pleasures of the novel”. Also likely to prove popular is Scottish novelist McCall Smith, author of the popular No. 1 Ladies’ Detective Agency and Scotland Street series, as well as new novel The Forever Girl.

Some authors will provoke debate and perhaps a little controversy, including historian Henry Reynolds (Forgotten Wars), who challenges the “peaceful myth” surrounding the settlement of Australia, and euthanasia campaigner Nitschke, who will discuss his life’s work and his recent memoir Damned If I Do.

“One person who will definitely upset the Richard Dawkins people is Francis Spufford … and I’m happy about that, because I think we have to find a way for people to have a debate [about science and religion],” Kroetsch says.

She adds that Spufford’s book defending faith, Unapologetic: Why, Despite Everything, Christianity Can Still Make Surprising Emotional Sense, is full of bad language – “so even if you are a nice church-going soul, you might be a bit taken aback by it”. 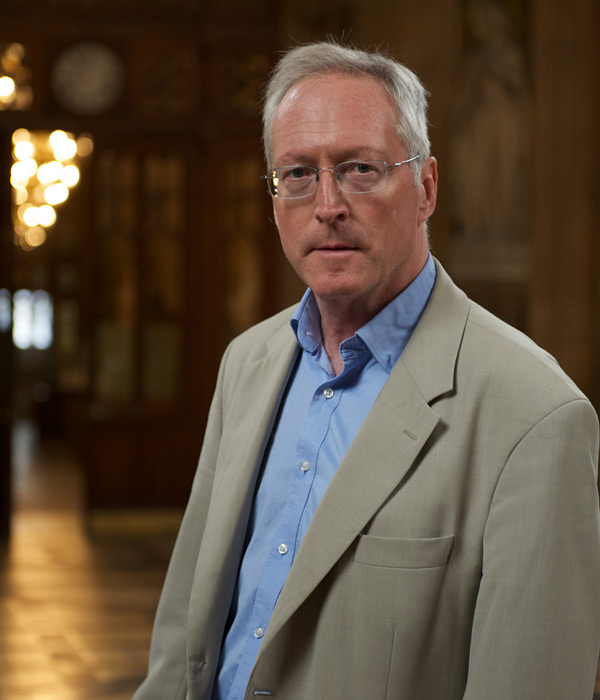 Spufford will take part in a conversion called The Great Debate with UK science writer Marcus Chown (What a Wonderful World, and Quantum Theory Can’t Hurt You), exploring whether it’s possible to have a non-hostile discussion about faith and science, and in a separate session with UK church historian Diarmaid MacCulloch about “what it means to be Christian in an Uncertain World”. MacCulloch, who in the late 1980s declined ordination to the priesthood of the Church of England because of the church’s attitude to his homosexuality, will also host a ticketed session at Elder Hall on The History of Christianity.

With the avalanche of war-related titles marking the centenary this year of the beginning of World War I, Writers’ Week is also hosting a number of war historians and fiction writers. Another of the Elder Hall ticked sessions, titled simply 1914, will bring together three writers – Paul Ham, Margaret MacMillan and Sean McMeekin – whose books all look at how the war began.

Kroetsch says many of the fiction writers look more closely at the experiences of soldiers.

“They are reminding us of the humanity. We still have soldiers serving all over the world, and I think we forget how damaged they can become.

“There’s no pro-war stuff here, which I think is really interesting … no one is saying it was a good idea.”

A new addition to the program this year will be a day devoted to comics, graphic novels and illustration called Comics Can Do Anything, which will take place at the Adelaide Festival Centre’s Banquet Room. It will feature artists and writers such as Nicki Greenberg, who has created graphic novel adaptations of Hamlet and The Great Gatsby;  Pat Grant, creator of the graphic novel Blue; and American Alison Bechdel, creator of the enduring comic strip Dykes to Watch Out For.

“I think some of our most exciting and challenging work is coming from the graphic novel,” Kroetsch says.

“It [Comics Can Do Anything] is very diverse and it’s definitely not kid-friendly. The audience, I would say, is late teens and up.”

Kids, however, will not be left out of the 2014 Writers’ Week, with two days of free children’s events including a story tent, a Punch & Judy show, and appearances by storytellers including Mem Fox and Andy Griffiths.

The 2014 Adelaide Writers’ Week, part of the Adelaide Festival, runs from March 1-6. The full list of guest authors is online, and souvenir programs are available at bookshops and newsagents across Adelaide.