Book lovers have a huge amount to look forward to in 2014, with a bunch of majorly best-selling fiction authors delivering the latest scintillating slice of their imagination and some pretty meaty biographies on the horizon, too.

Some of the big hitters landing this year include The Last Word, an early highlight from My Beautiful Laundrette and The Buddha of Suburbia author Hanif Kureshi. 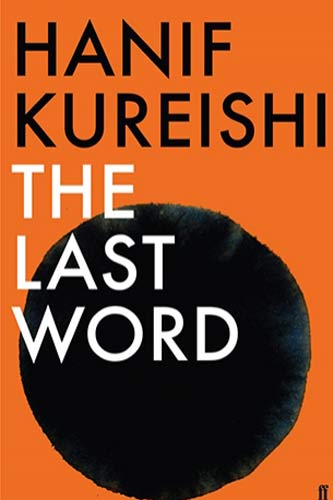 Packed with all the sex, lies and humour you’d expect from Kureshi, it relays the tale of a young white Englishman who is sent to write the autobiography of an eccentric, 70-year-old Indian author.

Game of Thrones lovers will be pumped for the new novel from George RR Martin, The Knights of the Seven Kingdoms. It may well be set in Westeros, but sadly it’s a prequel to the A Song of Ice and Fire series. Still waiting for that sixth book, then…

The master of horror Stephen King follows hot on the heels of his sequel to The Shining, Doctor Sleep, with Mr Mercedes. Described as his first hard-boiled detective book, it also involves a terrorist plot that bears an uncanny but unintended resemblance to the events of the Boston bombings.

Trainspotting author Irvine Welsh’s latest, The Sex Lives of Siamese Twins, is set in Miami Beach and focuses on two female protagonists: personal trainer Lucy Brenann, who becomes an overnight star when she disarms a gunman, and the overweight Lena Sorensen, who becomes obsessed with Lucy and signs her up as a client.

How to Be A Woman’s Caitlin Moran will deliver her first fiction novel this year. It doesn’t have a name as yet, but she promises a cross between Sylvia Plath’s The Bell Jar and Sue Townsend’s Adrian Mole, aiming to create an intriguing teen girl character she says has been sorely lacking from recent fiction. 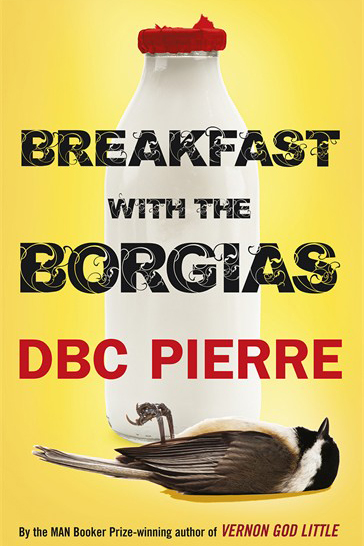 DBC Pierre, author of Vernon God Little and Lights Out in Wonderland, also has a new one, Breakfast With the Borgias, which is sure to ruffle some prim and proper feathers. Meanwhile, James Frey, the best-selling author of the controversy-courting, largely invented “memoir” A Million Little Pieces, returns with his latest, Il Divino Bambino.

Jane Austen fans have two interesting titles to look forward to this year with the continuation of The Austen Project, a modern reimagining of her novels that kicked off with Joanna Trollope’s Sense & Sensibility. Best-selling crime writer Val McDermid has been tasked with updating the Gothic Northanger Abbey as contemporary noir, while fellow Scottish crime scribe Alexander McCall Smith tackles Emma.

Tipping the Velvet author Sarah Waters’ works are always rich and sexy affairs, and we’ve no reason to doubt the same won’t be true of this year’s 1920s London-set The Paying Guests.

Set in the same decade half the world away, we’re looking forward to Cicada, the debut novel from the 2011 Calibre Prize winner Moira McKinnon. Pitched as an Australian Thelma and Louise, it follows two women, one English, one Aboriginal, fleeing for their lives across the Kimberly.  We also like the sound of Kenneth Calhoun’s dystopian debut Black Moon, which posits a dangerous world where an insomnia epidemic has made sleep the rarest commodity, and society deliriously out of control. 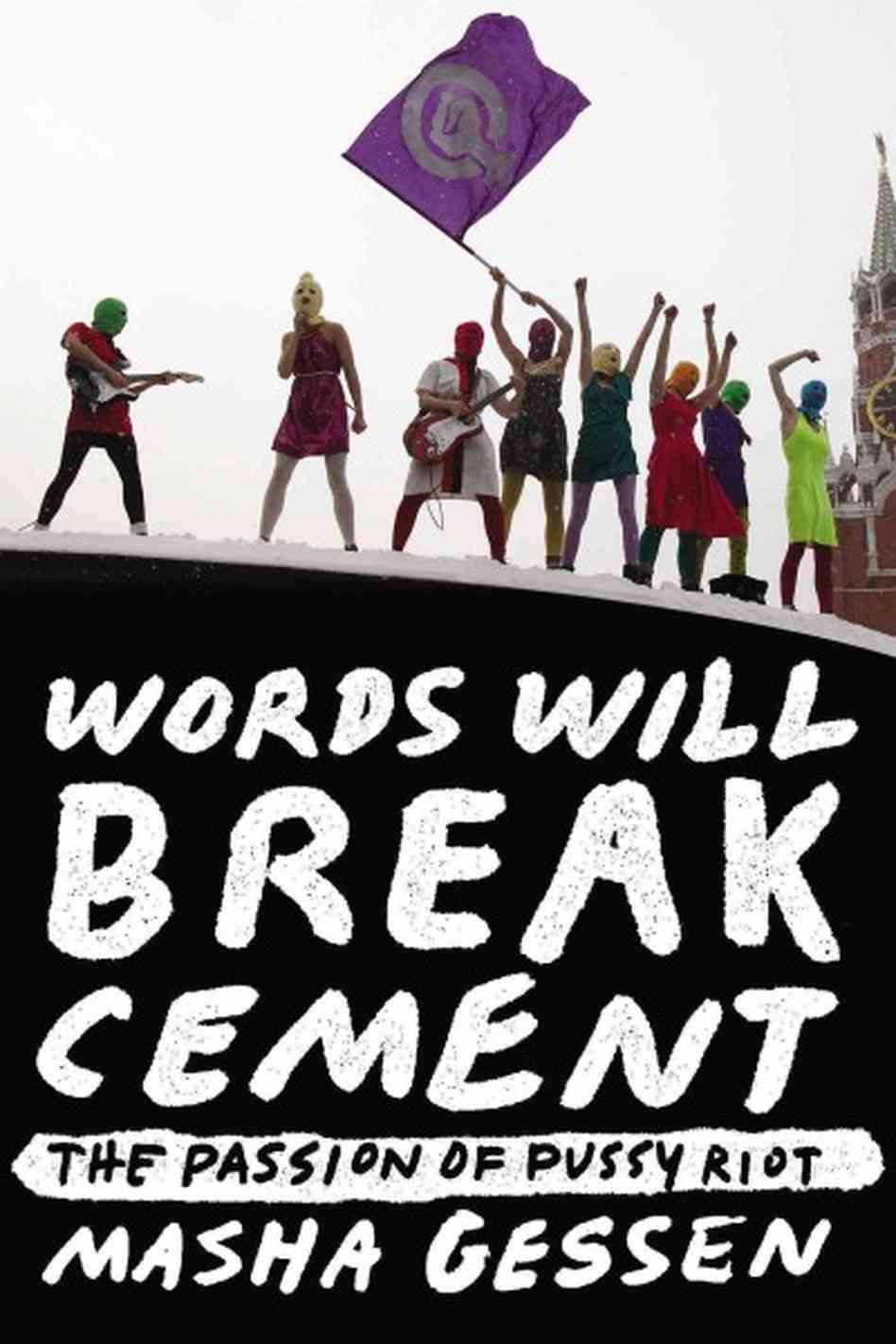 There are some cracking non-fiction offerings, too, with Russian journalist and activist Masha Gessen following up last year’s expose of Putin’s murky rise to power, The Man Without A Face, with her inside look at the Pussy Riot protest movement and the subsequent brutal crackdown, Words Will Break Cement. Award-winning Guardian journalist Luke Hardin’s The Snowden Files unveils the people behind last year’s biggest news story, and the dark forces of the NSA’s global surveillance.

Fantastical author Neil Gaiman turns his hand to more earthy matters with This is a True Story, introducing a collection of true stories, funnily enough, that nevertheless stretch belief and introduce us to New York City’s storytelling collective, The Moth. Iranian/Australian actor and scriptwriter Osamah Sami’s own true story gives the best romantic comedies a run for their money in Good Muslim Boy, soon to be adapted into a feature film by Melbourne-based director Tony Ayres.

September marks the release of former prime minister Julia Gillard’s personal memoir, which is sure to be a firecracker as she speaks out about one of the most politically turbulent times our country has ever witnessed, while journalist Andrew Rule releases his biography of Kerry Stokes later in the year. There’s also a John Cleese autobiography for Monty Pythonites, so get ready bookworms, because this only scratches the surface of what’s sure to be an outstanding year.