Around Christmas time, many publications tend to fold up the previous 12 months into neat lists, proclaiming knowledge of the best restaurants, best events and best newcomers of the year that was. The aim of this particular article is not so much to list the best books of 2013 (though it will mention some of them), but rather to talk about some books you probably haven’t heard about before.

In the past few months, Adelaide writers have published some astonishing books that deserve wider attention. 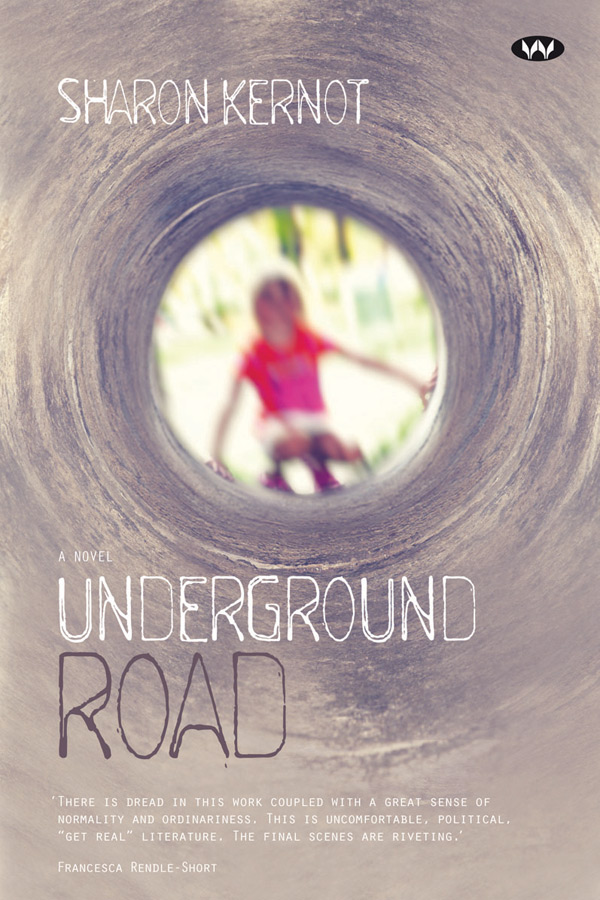 Let’s begin with Sharon Kernot’s Underground Road (Wakefield Press), a bleak but brilliant novel set in a less privileged part of our beautiful city. It portrays four residents of the same street who are all struggling in some way, be it with gambling addiction or mental health. Young Damien has to cope with both the fear of his stepfather and his inability to stand up to the school bully.

Kernot knows her characters well and describes their failings with deep tenderness. The grey winter weather reflects the mood of the characters as a child goes missing and the tension escalates. In many ways, this gem of a book is a thriller in disguise. Even though it is a character-driven novel, we keep reading because we really need to know what is going to happen next. 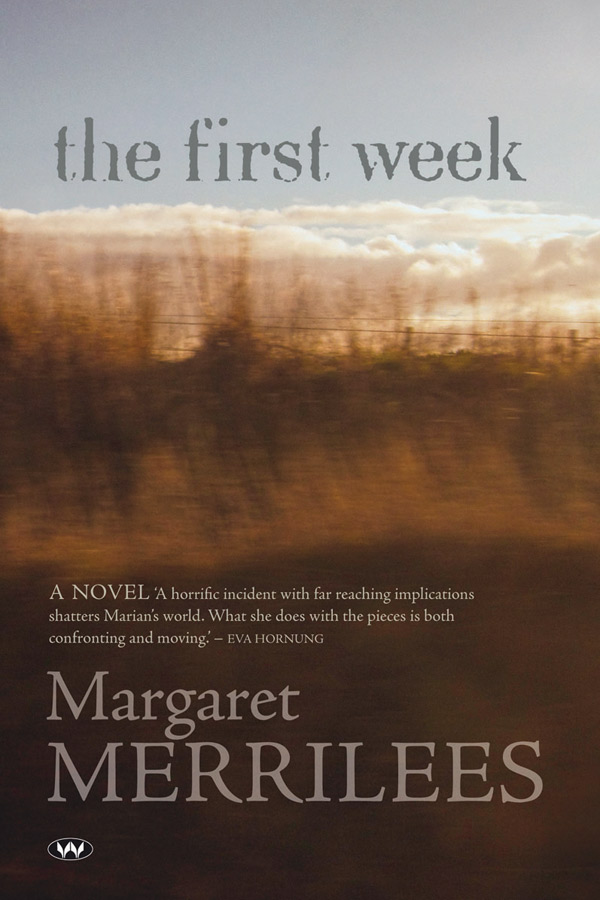 The second novel that demands attention is Margaret Merrilees’ The First Week (Wakefield Press), which won the Unpublished Manuscript Award at the Adelaide Festival in 2012. It is the taut story of a mother who has to face the fact that her son has committed a brutal act for no apparent reason. Marian travels from her country farm to Perth to try to confront her own fears and prejudice about her son’s life and actions – as well as her own.

With dry humour and quirky details, Merrilees portrays the middle-aged woman’s grief and frustration during the first week after the event, as life seems to continue as normal for everyone else when it has been turned upside down for her. 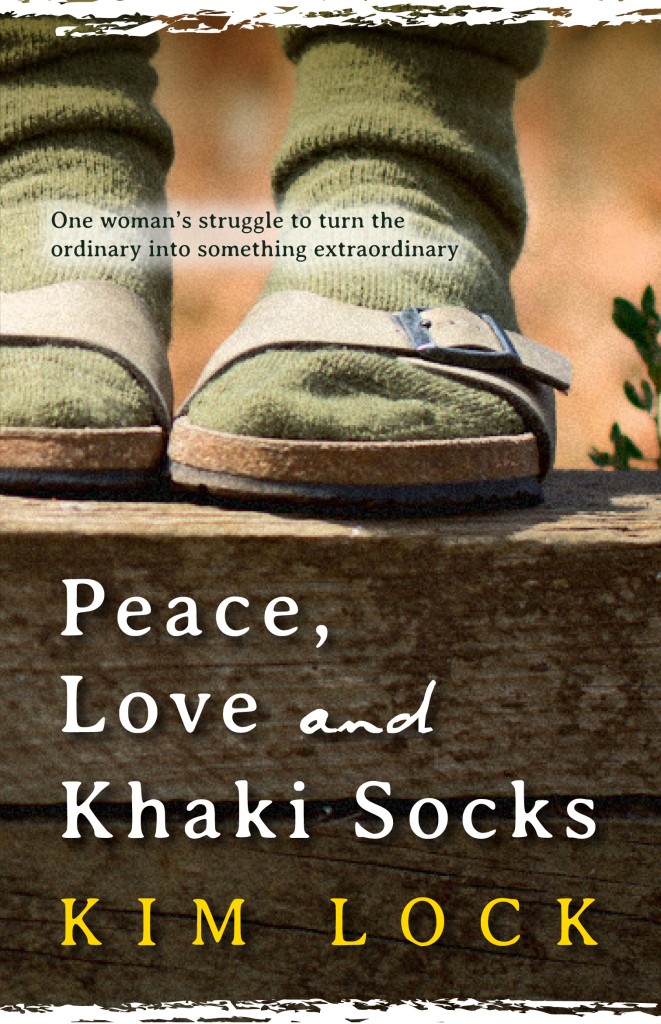 Having her life turned upside down by unexpected events is also what happens to protagonist Amy in Kim Lock’s Peace, Love and Khaki Socks (MidnightSun Publishing). Amy is a young woman who spends a lot of her time alone in Darwin as an army wife while her boyfriend is away playing pranks and crawling in the mud. That is, until the day she finds out that she is unexpectedly pregnant, and despair and uncertainty begin to seep into her life.

With witty dialogue and vivid descriptions of a dripping Darwin in the wet season, Peace, Love and Khaki Socks also asks serious questions about women’s autonomy when it comes to pregnancy and childbirth. 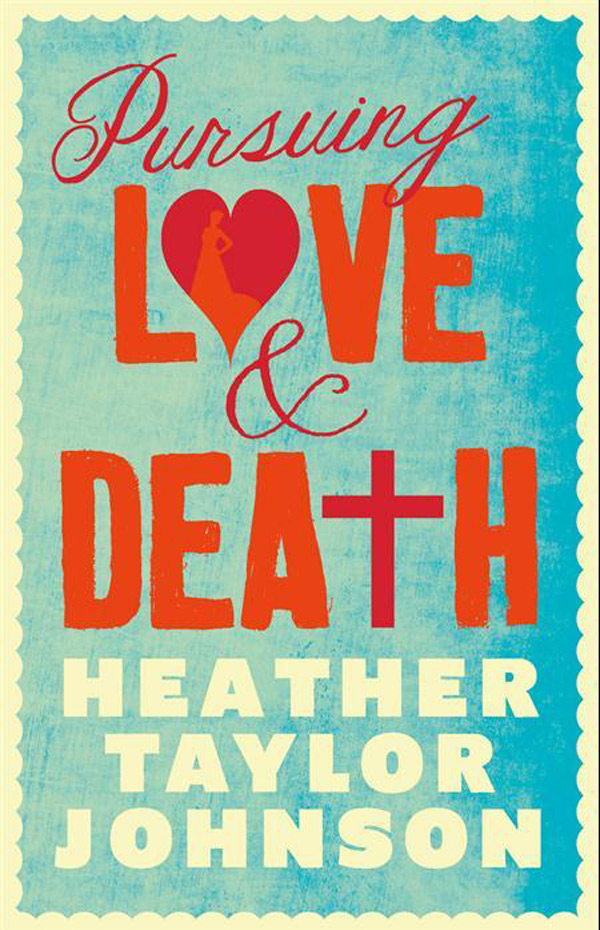 Heather Taylor Johnson’s novel, Pursuing Love and Death (Forth Estate), is a sprawling story about family, where the characters are coming together in Adelaide to celebrate a wedding.

In a novel with so many characters, there are inevitably a few that stand out more than the others, and here that character is Graham, “kitchen Zen-master, culinary psychic, idolater of the taste bud”. His obese brother is also an interesting character who has sprung fully formed from Taylor Johnson’s admiration of Ignatius Reilly in A Confederacy of Dunces. 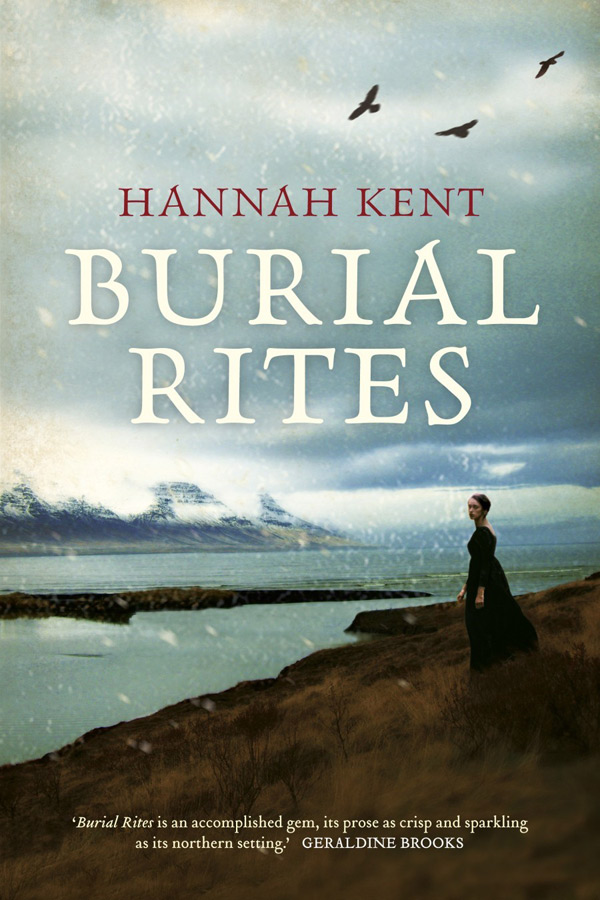 Finally, there is one locally produced novel that you might just have heard of (unless you have been living under a rock) because it is a widely admired bestseller, not just in Australia but all over the world: Hannah Kent’s Burial Rites (Picador). Based on the true story of Agnes Magnúsdóttir, who was condemned to death for her part in the brutal murder of two men in Iceland in 1829, Burial Rites is a character study of a young woman who has to live with a family while she waits for her execution. Kent evokes the grim conditions and the domestic activities, including slaughter, with precision and empathy while asking questions about who we are seen to be versus who we believe ourselves to be.

The most remarkable thing about these books is that they were all written by debut authors. Adelaide has so much to offer and be proud of when it comes to high-quality fiction, and I look forward to seeing what all these writers will produce next. But don’t take my word for it. Read them yourself! Support local writers and publishers this Christmas, and make your friends happy by giving them copies of these wonderful books.

Anna Solding is a writer, editor and publisher with a PhD in Creative Writing. Her first novel, The Hum of Concrete, was published in 2012 by her own publishing company, MidnightSun Publishing. Disclaimer number one is that Kim Lock’s Peace, Love and Khaki Socks was published by the same company this year. Disclaimer number two is that Anna knows all the writers discussed in this article, because Adelaide really isn’t a very big place and the community of writers is quite intimate – so it would actually be stranger if she didn’t know them.